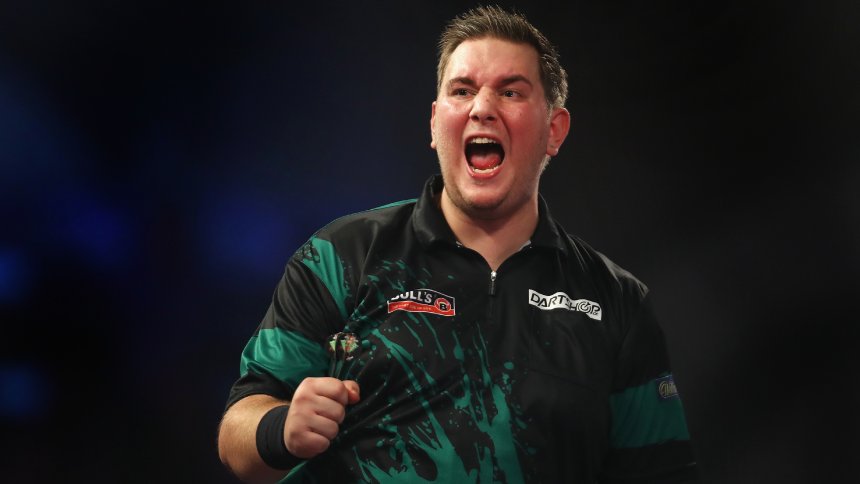 The lineup has been confirmed for this years’ German Super League including the likes of Martin Schindler and Robert Marijanovic.

The German Super League has five weekends with every weekend all players facing each other meaning 75 matches overall are played. The top eight qualify for the final with the winner on that day securing qualification for the 2020 PDC World Championship.