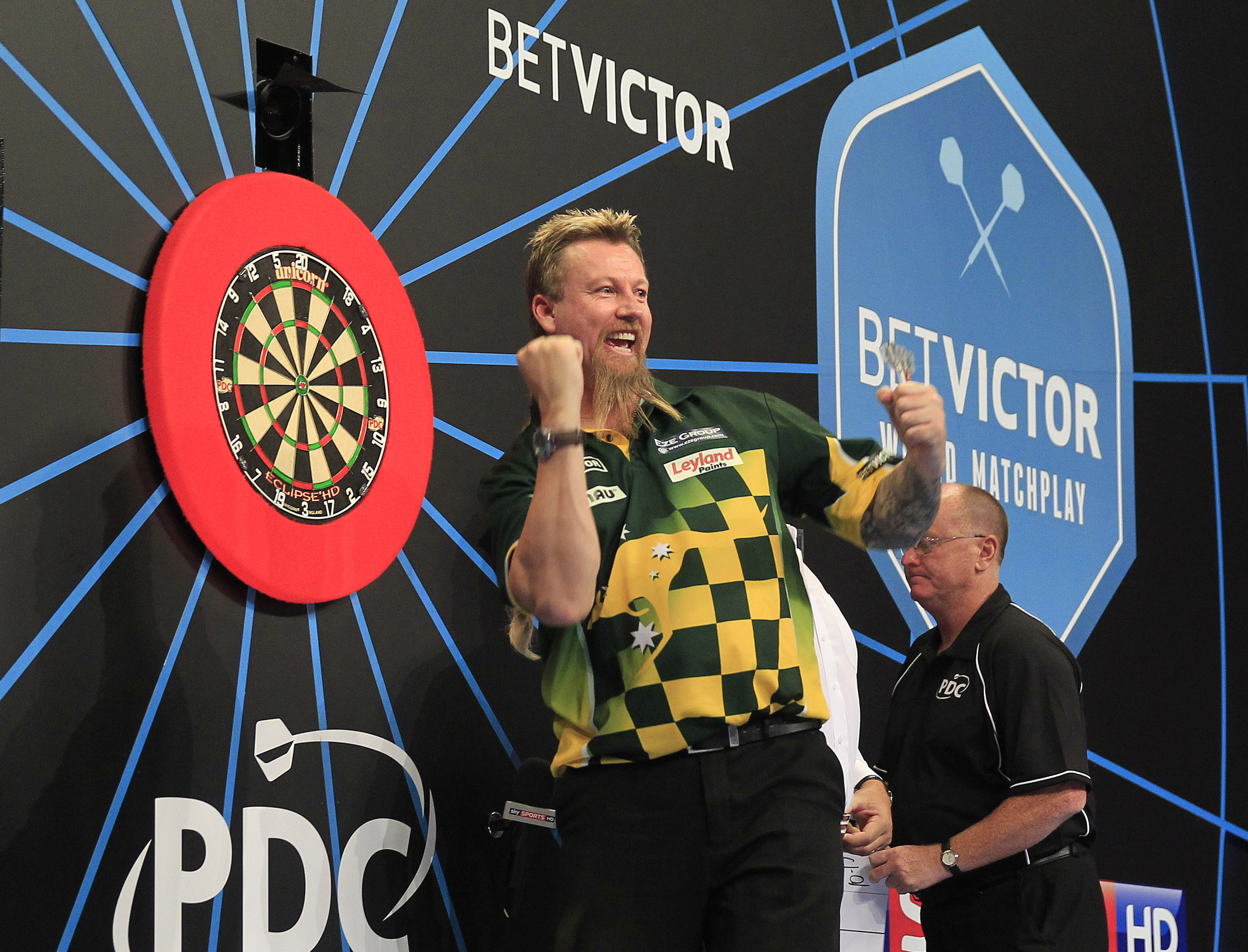 Christopher Kempf, the statistical analyst of the PDC, takes a look at how experience in long-format matches could play a big part in this weekend's BetVictor Masters.

Due to the long-term rolling nature of the Order of Merit, the PDC top 16 at any given time often contains players both on their way to the top and on their way out of the top echelons of darts.

2019 is the first edition of The Masters without the participation of Raymond van Barneveld, and the first with two Welsh players (the first five editions of this tournament featured zero).

It is within the top 16 that players have regular exposure to the longer format best-of-19 and best-of-21 leg matches, and in which players become accustomed to matches interrupted every five legs by TV commercial breaks.

Thus, newcomers to The Masters (and to the top 16) like Jonny Clayton, who has played 11 matches in these formats since 2013, are massively outmatched in experience by the likes of Michael van Gerwen (143 matches).

Van Gerwen in particular has won as many matches in best-of-19 and best-of-21 since the year of the debut Masters as ten other 2019 players combined, winning 493 more legs than his opponents in that time period.

As MvG attempts to claim a fifth consecutive Masters title, he will be aided by the withdrawal of Gary Anderson from his half of the draw.

Of the players remaining in the upper-half, the most experienced players in The Masters format are Simon Whitlock and Dave Chisnall, who are both experiencing record-long winless streaks against the world number one.

A potential quarter-final rival for Van Gerwen could be Mensur Suljovic, who has the best record of any player other than the Dutchman in these longer formats.

His 25 wins over the past four years include stunning victories over Phil Taylor (10-3), Anderson (10-3) and World Championship finalist Michael Smith (10-4) - although he has never beaten Van Gerwen in this format.

Smith, who has leapt to world number six in the Order of Merit, has historically been unsuccessful in best-of 19 and best-of-21 matches: a record of 14-24 since 2013 includes two victories over Anderson but no wins against MvG, Taylor or James Wade.

His first round match against Ian White pits him against a player with a very similar average in this format (95.91 vs 95.75).

White has not reached the semi-final of a televised tournament since 1997, and has lost five of his last 17 matches in the format that went to at least 15 legs.

Wade's reputation as a player who wins matches by narrow margins by doing just enough to get over the line is belied by his historical record of 28-38 and leg difference of -41 in this format; although Wade achieved notable success by claiming the European Championship and World Series Finals last year with seven consecutive wins, it is more difficult for him to outpace rivals with high averages like MvG, Anderson and Wright (none of whom he played in those events) in the longer format.

Gerwyn Price, who lost to Wade in a deciding leg in Dortmund, will look for revenge and redemption after collapsing in the finishing straight of that match.

The Wright v Lewis match-up will eliminate one of the two most successful long-format players before the quarter-finals (due to the 14th seeding of Lewis).

Wright's average of 98.74 and 56 total wins put him only behind MvG's performances in this format, but Wright has historically been unable to reproduce his early-round successes with authoritative finals displays.

Wright's underwhelming 27% win rate in finals has been his downfall; no amount of early-round victories can compensate for his 0-6 record in this format in finals against Van Gerwen.

He may face such a scenario again, unless Lewis, who has won eight consecutive last-leg deciders in this format, can recapture some of the magic which made him the fearsome world number three at the inaugural Masters.

Masters debutants Joe Cullen, Clayton and Darren Webster have played few matches in this format compared to the veterans of the PDC tour, but they have had the three lowest averages of the 16-person field in them.

With no ranking money at stake, however, The Masters is as good a venue as any to get accustomed to the format and do one's best to knock out the best in the world at it.