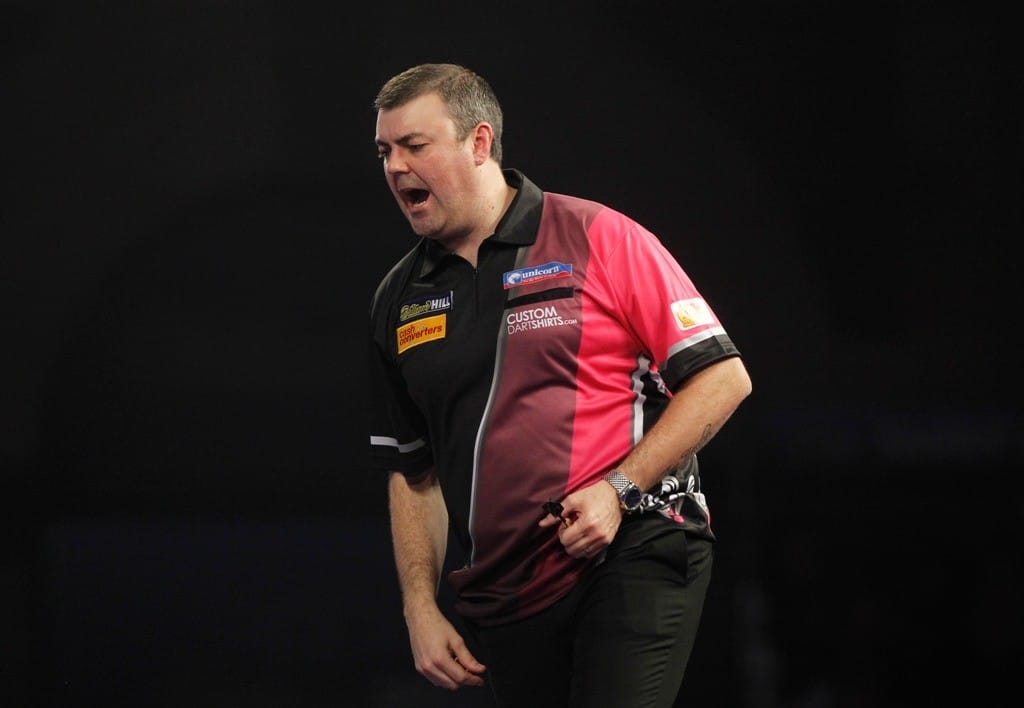 FORMER finalist Wes Newton will make his Ladbrokes UK Open return next month after winning through the Rileys Amateur Qualifiers on Saturday.

He recently competed in the Lakeside Championship and then played at Qualifying School, but after missing out on regaining a Tour Card has now secured his UK Open return through the Rileys Amateur Qualifier route after winning the Chorlton knockout.

Scott Taylor will make his third UK Open appearance when he competes at the Butlin's Minehead Resort after coming through at Rileys Chester.

Scotland's Mark Barilli will compete in a fifth UK Open after winning through at Rileys Greenock.

Kevin Thorburn, 34 from Ashington, won through at Rileys Nottingham, and Lloyd Browning was the Rileys Worcester winner as they secured their UK Open debuts.

Entry will cost £8 including a drink (£3.50 cashback in Greenock), with entry available online at www.rileys.co.uk/uk-open or by calling the Rileys Head Office on 01908 887 463 if paying with a debit/credit card.

Entries close 48 hours before each event.

All qualifiers will be the best of seven legs. Play will commence at 1200 GMT for each qualifier, with registration from 0900-1130 GMT.

Qualifiers will receive a Rileys shirt to wear during the UK Open, as well as a £100 contribution towards their expenses.

PDPA Associate Members who did not win a PDC Tour Card at Qualifying School are entitled to enter the Rileys Amateur Qualifiers.

Players are permitted to enter more than one Rileys Amateur Qualifier event.