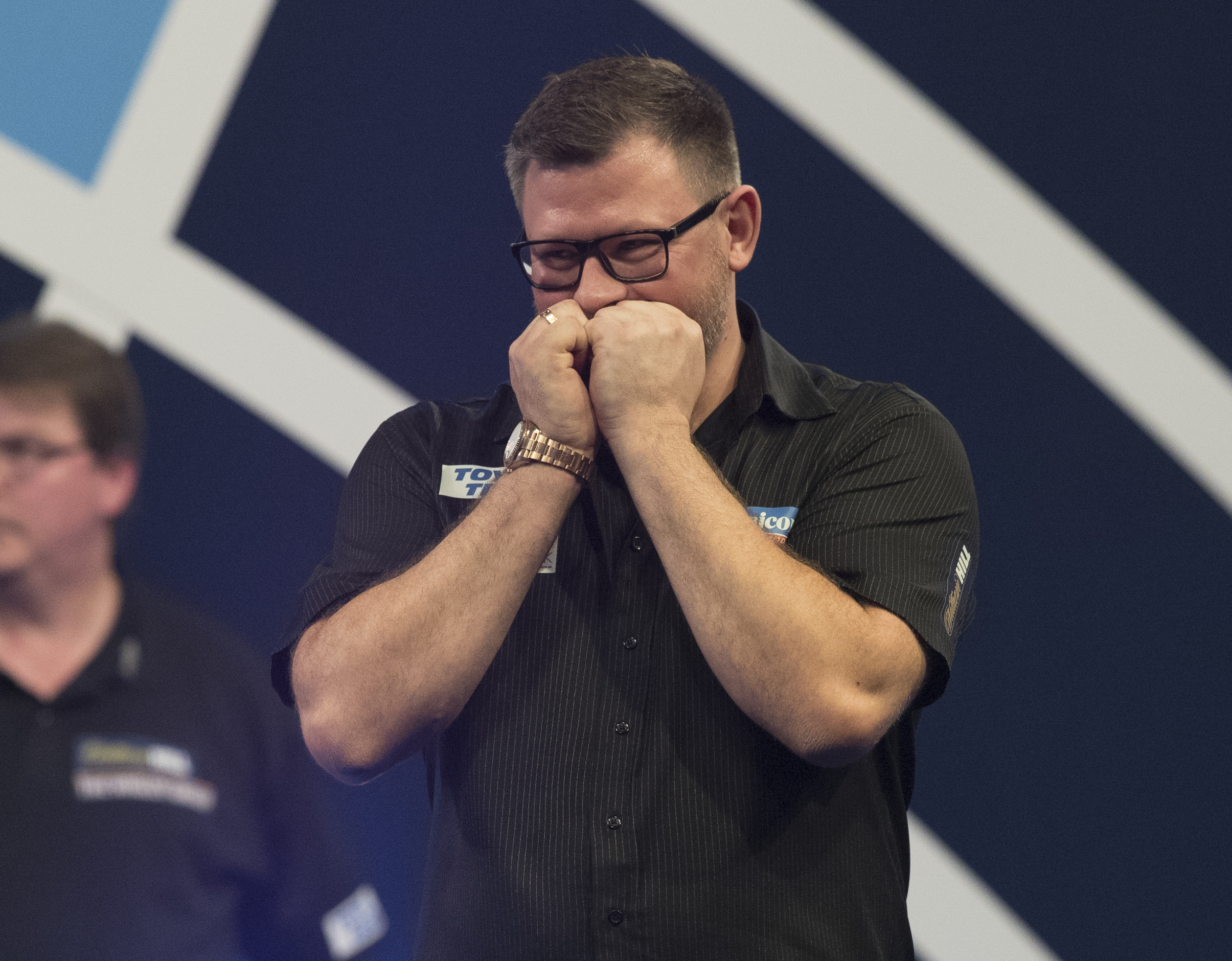 JAMES WADE won his first PDC title of 2019 with an 8-2 defeat of Michael Smith in the final of Players Championship 9 in Barnsley on Saturday.

The opening day of the ProTour double-header weekend saw Wade pick up his first crown since his World Series of Darts Finals triumph of November 2018, and a first floor title since July 2015.

Wade's day began with comfortable wins over Mark Webster and Christian Kist, before a 6-0 whitewash of Peter Hudson and a 103.5 average in a 6-3 triumph over Arron Monk saw him reach the quarter-finals.

There, Wade survived five match darts in a dramatic 6-5 success against Adrian Lewis, which he followed up with another sudden-death shoot-out victory over Scott Baker 7-6, before seeing off Smith in a repeat of their World Series of Darts Finals showdown to claim the £10,000 top prize.

"This win means a lot to me, perhaps it would've meant even more a year ago but it still means a lot because I haven't been winning things," said Wade.

"I'm so, so happy to win this, people don't know how happy I am and now I'm excited and looking forward to the future.

"I've been playing well for a long time now but haven't quite been getting the rub of the green, but today I've had a bit of a touch by scraping past Adrian.

"I still think I'm underachieving for my ability but it's about turning up every morning and being hungry, which I am."

Wade got off to a perfect start in the final with a 12-dart break of throw, which he followed up with a 124 checkout on the bullseye to double his advantage.

The world number nine found tops for another break of throw to go into a commanding 4-1 lead, only for Smith to find a double at the ninth attempt in the following leg to hit straight back.

However, Wade once again made no mistake on tops to make makes it three consecutive breaks of throw at 5-2, before reeling off the final three legs to seal a comprehensive victory.

World Championship runner-up Smith averaged a disappointing 84.1 in the final, his lowest of the day by ten points, though the St Helens man did post four ton-plus averages across the day and claimed impressive victories over Dave Chisnall, Ian White and Steve West.

Saturday also saw Mark McGeeney land a nine-dart finish in his opening round win over Adam Hunt, his first perfect leg since winning a PDC Tour Card in January.

Corey Cadby's return to action ended in a 6-2 loss to Vincent van der Voort in round two, while another difficult day for Raymond van Barneveld saw the five-time World Champion go down 6-4 to Gary Eastwood in his first match since reversing his immediate retirement decision.

Sunday will see the second day of the Players Championship weekend in Barnsley, with live streaming from two boards simultaneously on video.pdc.tv. Follow fixtures, results and live match stats through Dart Connect.