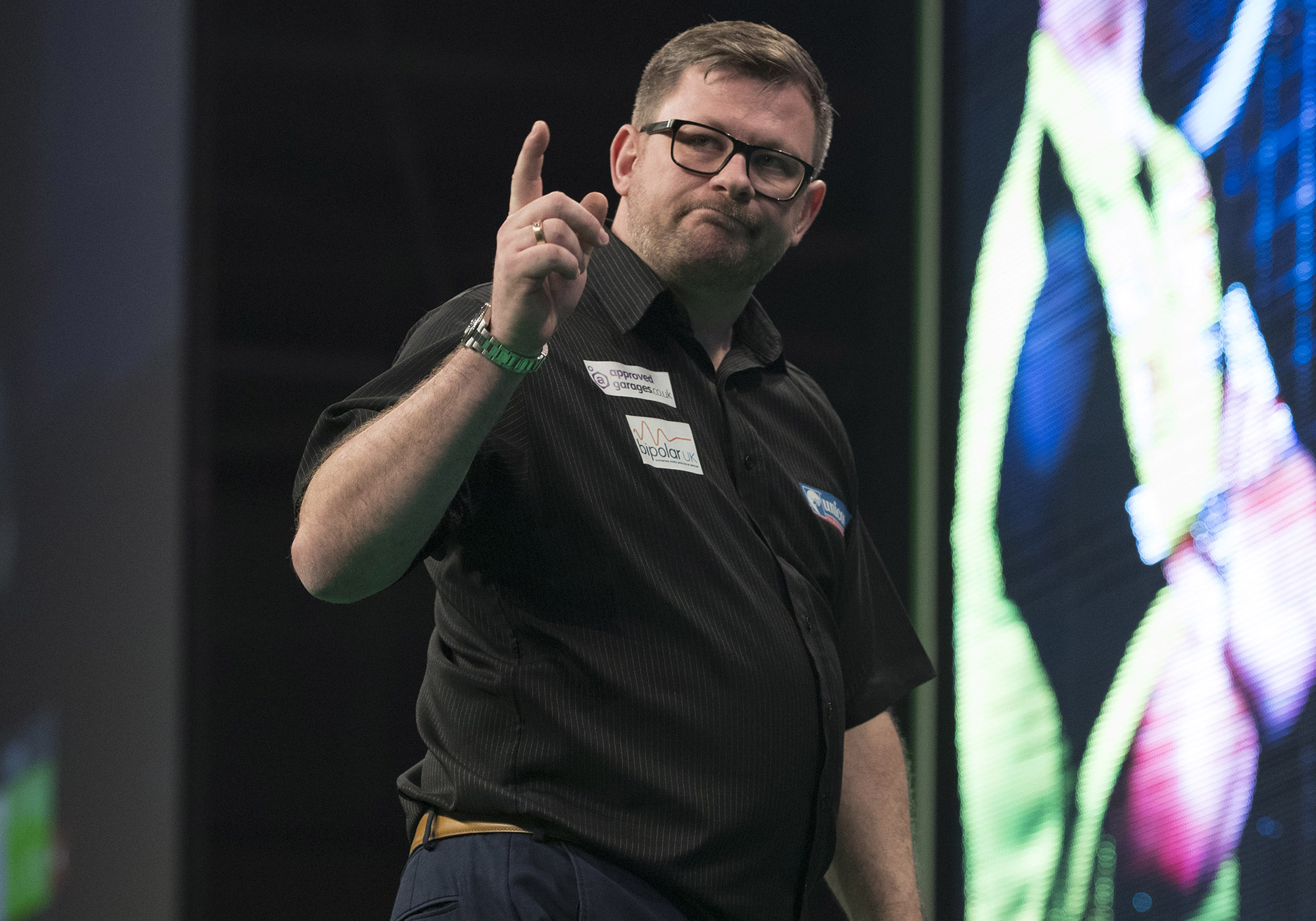 JAMES WADE has moved to the top of the Players Championship Order of Merit following his brilliant double success in Barnsley last weekend.

Following 12 of the 30 Players Championship events to be held this year, Wade's run of three victories in the past four events has propelled him to the top of the standings with £38,000 prize money claimed this year.

He sits £8,000 clear of Gerwyn Price, who also achieved a weekend double with his victories in the fifth and sixth events in February.