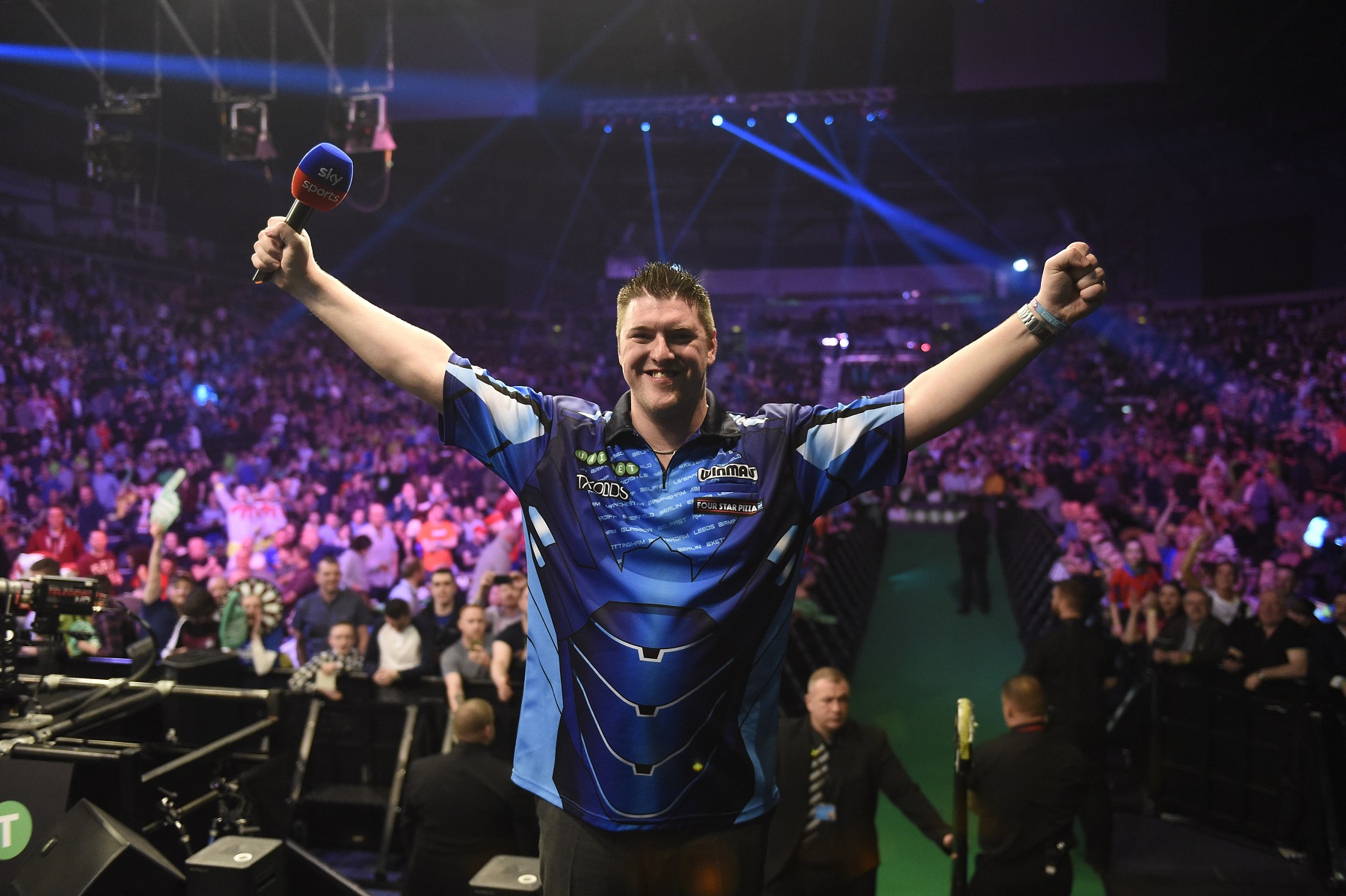 THE order of matches for Thursday's Unibet Premier League Night 14 at The Manchester Arena has been amended.

With the battle for places in the Premier League Play-Offs next month intensifying each week, the four games in Manchester will begin as Rob Cross bids to secure his top four place against Michael Smith - who has to win to stay alive in the competition.

Peter Wright, who joins Smith in needing to win his final three games to stand any chance of making the top four, will then take on Mensur Suljovic in the night's second game.

League leader Michael van Gerwen could secure his Play-Off place when he plays Daryl Gurney in the night's third game, before a huge contest between top four hopefuls James Wade and Gerwyn Price rounds off the action.

Tickets for Thursday's Unibet Premier League at The Manchester Arena are still available and can be purchased through 0844 249 1000 or through this link.

Hospitality Packages can be purchased through Sport and Music at this link.