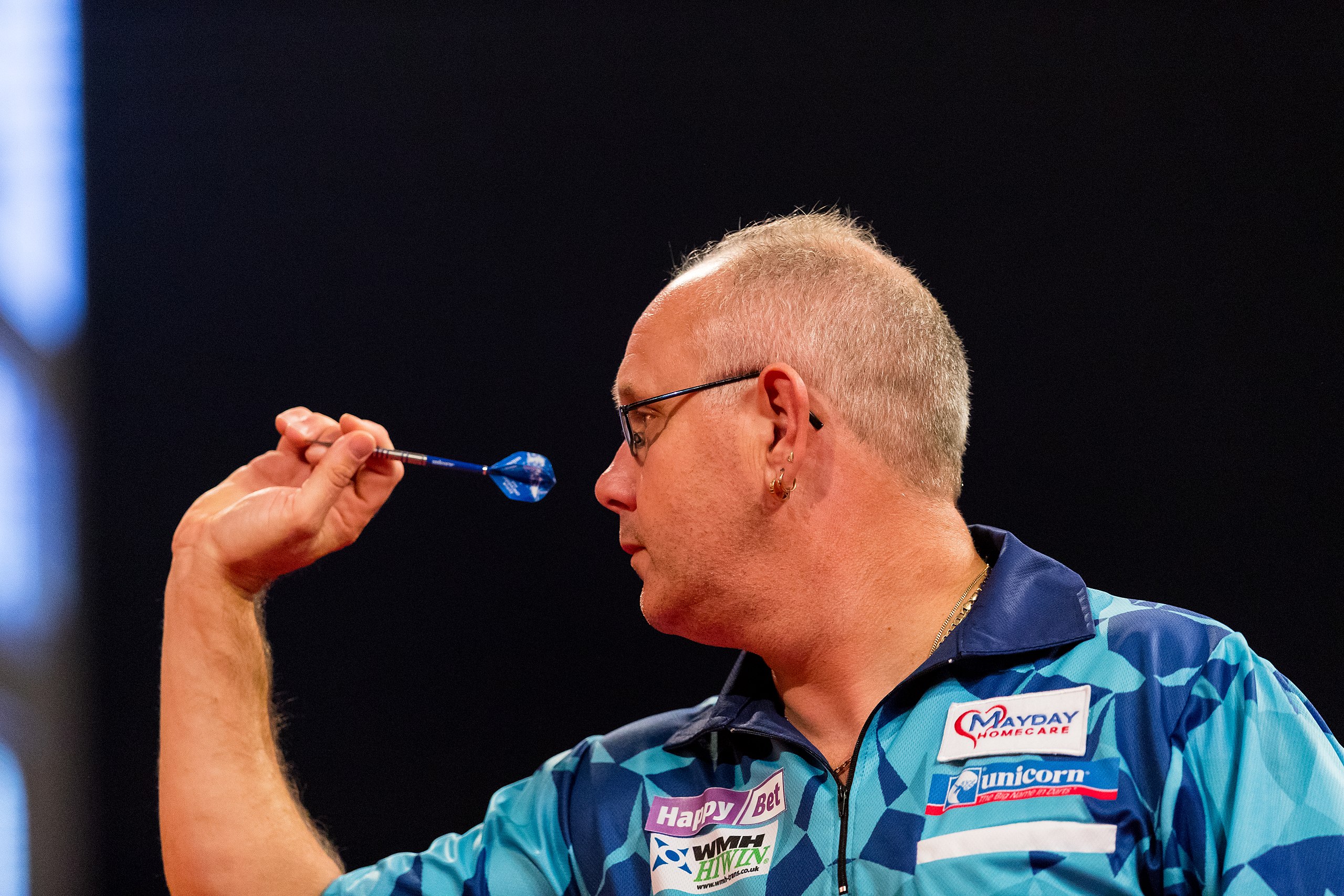 IAN WHITE believes he is feeling more at ease than ever before in high-pressure situations following his victory at the Dutch Darts Masters.

White made it back-to-back European Tour titles by defeating Michael van Gerwen 8-7 in a thrilling final in Zwolle on Sunday, ending the world number one's five-year reign as champion.

The victory made it a hat-trick of European Tour titles in less than 12 months for White, who ended Van Gerwen's incredible 28-game winning-streak in last-leg deciders on the European Tour.

The gutsy victory was all the more remarkable as it came in front of a partisan Dutch crowd, and White believes the win represents a change in mindset in big games which he will use to end his wait for a first televised semi-final.

"The more I find myself in pressure positions the more I get used to it," said White, whose £25,000 winnings saw him moved up to tenth in the PDC Order of Merit.

"I wouldn't say it's getting easier because the standard is so high but I'm starting to relax and enjoy the situations more.

"Recently I've been getting a lot of respect from top players because of what I've done over the last couple of months.

"Last weekend was absolutely brilliant for me, but just like last time I could've easily gone out in the first round so that shows how tightly-grouped the players are now.

"The final was very hard to play in so to win it shows how well I'm playing. I'm really enjoying the European Tour this year, and I'm just loving darts in general.

"To win a TV title would be even better, but I'm just going to keep riding the wave and see where it takes me."

In the absence of Van Gerwen, White will be the number one seed at the Danish Darts Open in Copenhagen across the weekend of June 14-16, with all the action shown