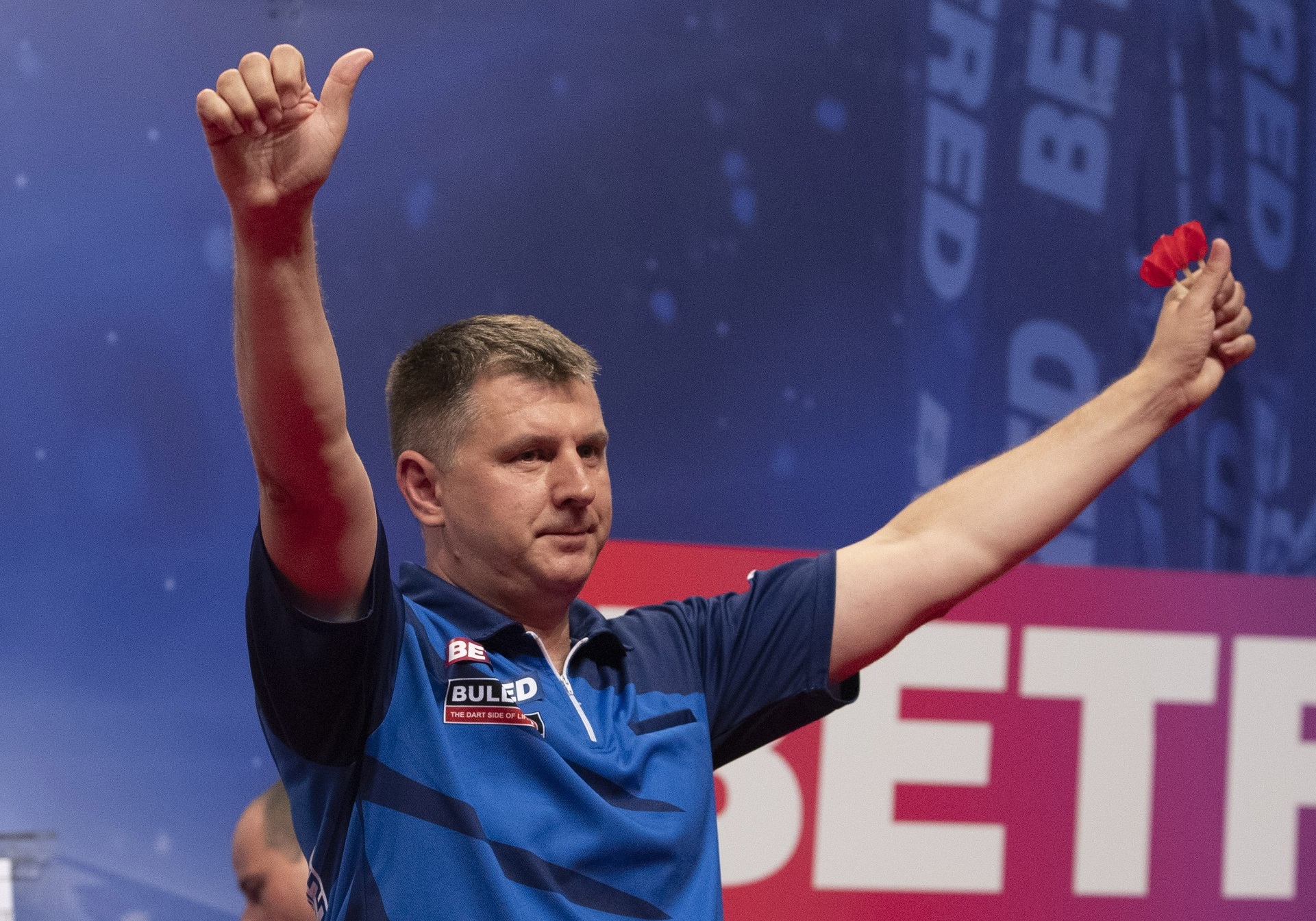 The Polish ace has made a big impact over the last 18 months, with his trio of 2018 titles now backed up by a second Players Championship victory of 2019.

He began the day with successive 6-2 victories, against Maik Kuivenhoven and Jonathan Worsley, and then saw off Gabriel Clemens and Conan Whitehead for the loss of just three legs.

He then came from 4-3 and 5-4 down to defeat Mickey Mansell in the quarter-finals, before racing past Danny Noppert with a 104 average in a 7-1 semi-final success.

The final proved a tougher proposition, with Van den Bergh twice leading by two legs only falter in a dramatic finale.

Ratajski opened the final with a 160 checkout for a 12-darter, but Van den Bergh took the next two to lead 2-1 and also held a 4-2 cushion.

Ratajski hit back to square the game in leg eight, only for the World Youth Champion to again establish a two-leg advantage at 6-4.

The Polish number one landed double 16 and then levelled by posting the bull to complete a 69 combination, before regaining the lead in leg 13 by punishing four missed doubles from his opponent.

Van den Bergh took out double 16 to take the game into a deciding leg, but was unable to check out 121 to allow Ratajski in to finish 82 on tops for the title.

Ratajski will now move into the world's top 32 for the first time, becoming the first Polish player to achieve the feat.

"I'm very happy," said Ratajski. "It was very tight and it was really, really hard.

"I played my semi-final against Danny Noppert and I had never beaten him, but today I played almost a 104 average and it was superb.

"In the final with Dimitri, I've also lost with him many times, and I thought about it. When I was 7-7, I said to myself that I must win. It's a very important result for me."

Van den Bergh saw off Joe Cullen, Rowby-John Rodriguez, Justin Pipe, Simon Whitlock and Ron Meulenkamp during the event, before coming from 5-1 and 6-3 down to win his semi-final with Ian White 7-6.

That fightback moved the Belgian into his second Players Championship final of the year, but he was agonisingly left waiting to claim his first senior title.

White was bidding to add to his two European Tour titles with a third victory of 2019, but had to settle for a semi-final place on Saturday alongside Noppert, who enjoyed his best result since February.

Mansell's run to the last eight saw him reach his first quarter-final since May 2018, while Meulenkamp fell just short of progressing to a fourth Players Championship semi-final of the year.

The PDC ProTour double-header at Halle 39 in Hildesheim concludes on Sunday with Players Championship 22, which will see a further £75,000 in prize money on offer.

Coverage from two boards simultaneously will be streamed through video.pdc.tv for all PDCTV-HD subscribers worldwide. Play will commence at 1200 local time (1100 BST).

See full results in our Match Centre at this link.

See match stats with DartConnect at this link.