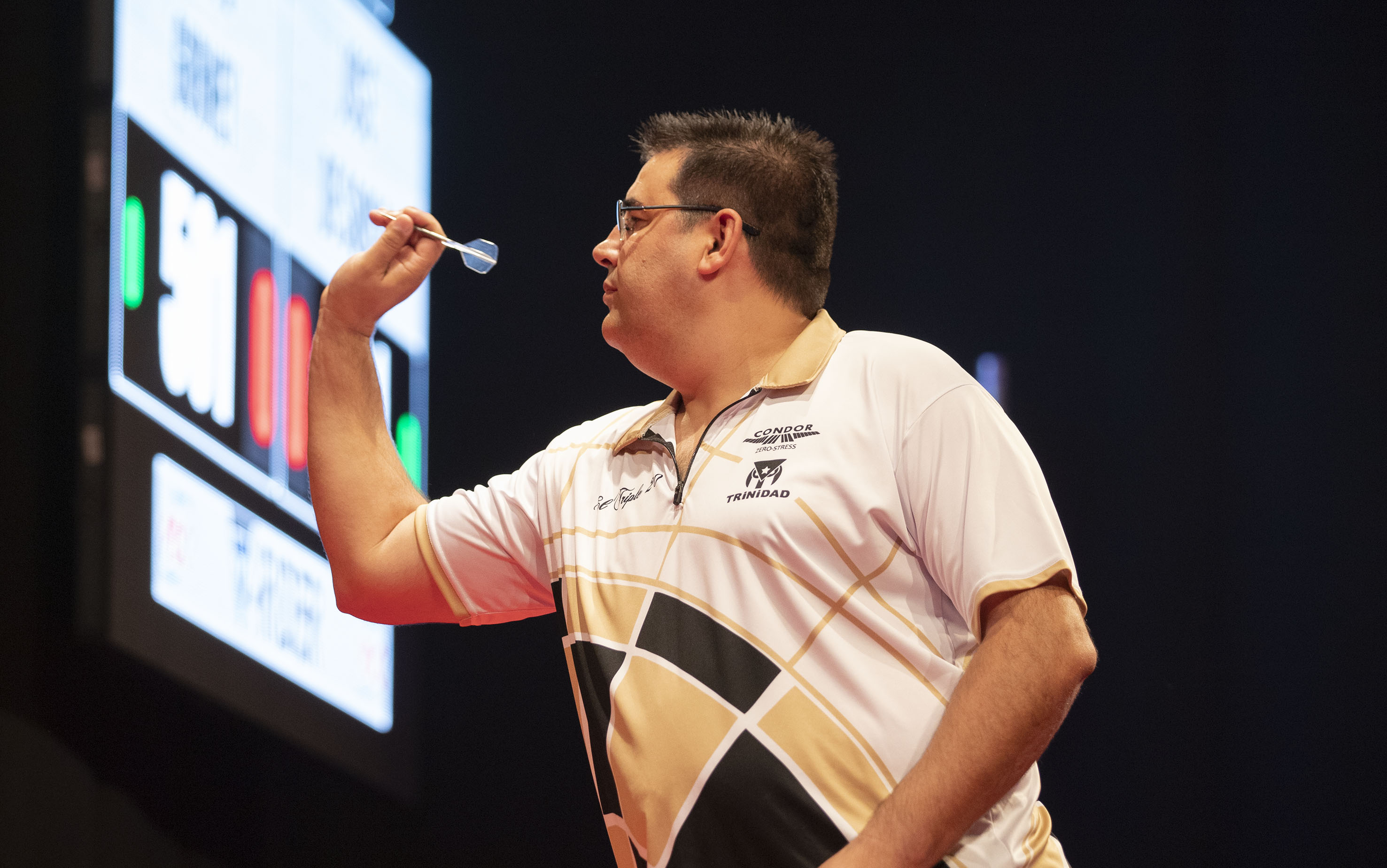 Jose De Sousa made history by becoming the first Portuguese winner of a PDC event at Players Championship 23 in Barnsley on Tuesday.

De Sousa, who won a PDC Tour Card for the first time in January, produced a string of impressive displays to reach his second ProTour final in just three months.

"This is a dream for me, I am so, so happy," said an emotional De Sousa.

"I have fought for 25 years to come here and at last I can do this. It's amazing for me to play against the best players in the world and prove I can play just like them.

"This is an incentive for me to continue my work and I think I can beat everybody if I continue to play this way."

De Sousa's day began with a 102.5 average in a 6-4 win over Nathan Rafferty, before victories over Steve Beaton, Ryan Meikle and John Henderson followed.

The 45-year-old then claimed a deciding leg win over Jermaine Wattimena, which he followed up with a convincing 7-3 triumph over Peter Wright in the semi-finals.

A one-sided final saw De Sousa average 95.7 to Price's 84.8, as the Welshman struggled to find the form which saw him beat Rob Cross, Adrian Lewis and Glen Durrant earlier in the day.

The £10,000 top prize improves De Sousa's hopes of a BoyleSports World Grand Prix debut in October, while it was also a significant day for Martin Schindler, as the young German reached his first ProTour quarter-final in 11 months.