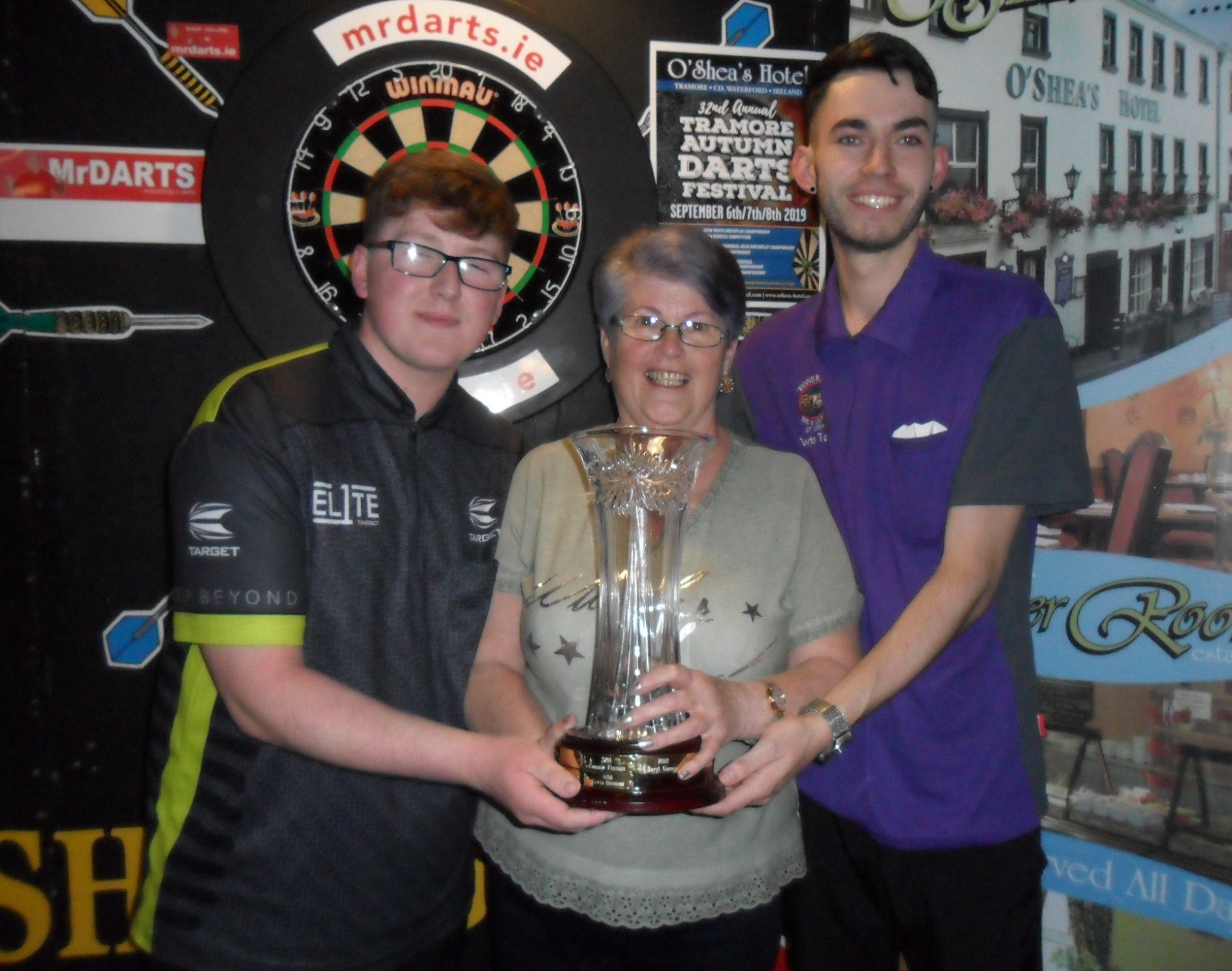 Liam Gallagher and Keane Barry will contest the Tom Kirby Memorial Irish Matchplay final in Dublin next month after winning through the event's early rounds.

Young duo Gallagher and Barry will compete for a spot in the William Hill World Darts Championship and Ireland's top domestic honour on Saturday October 12.

The final will be held at the Citywest Convention Centre ahead of the BoyleSports World Grand Prix final, with Gallagher and Barry both within touching distance of the biggest win of their careers after coming through the Irish Matchplay's early rounds in Tramore.

Gallagher, a 23-year-old from Galway, has been competing on the PDC Unicorn Development Tour since 2014, and is a former World Youth Championship qualifier.

Duleek's Barry, 17, has been playing on the Development Tour since 2018 and also competed in the early rounds of last year's World Youth Championship.

Gallagher's progression to the Irish Matchplay final continued a memorable weekend in Tramore, as he joined Kieran Guina in qualifying for this year's World Youth Championship.

Guina eventually took victory with a 5-4 defeat of Gallagher in the Irish Youth Matchplay, from which both finalists progress to the World Youth Championship's Last 96 in Wigan on Monday November 4.