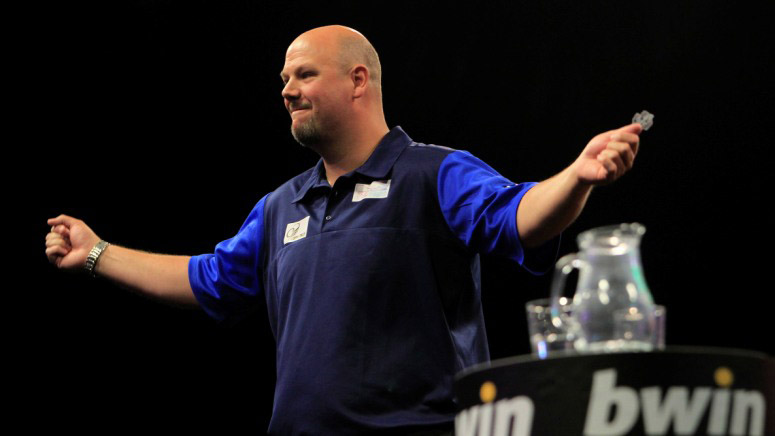 Darin Young is among the latest three International Qualifiers for the 2019/20 William Hill World Darts Championship.

American veteran Young will star in his tenth World Championship in December after securing the top American spot in the CDC Order of Merit.

Yong will be joined at Alexandra Palace by fellow-CDC player Matt Campbell, who secured his place as the top-ranking Canadian.

Monday saw the PDJ Japanese Qualifier take place in Osaka, with Seigo Asada coming through the field to win the event for a third successive year.

Asada, who had already secured his place at the World Championship through the PDC Asian Tour Order of Merit, will now qualify as the PDJ Japanese Qualifier.

As a result, Japan's Yuki Yamada, the next highest player on the Asian Tour Order of Merit, will make his World Championship debut.

A further 24 International Qualifier places remain for the World Championship, with the qualifying events and dates listed below.

Tickets for the 2019/20 William Hill World Darts Championship are now on General Sale.