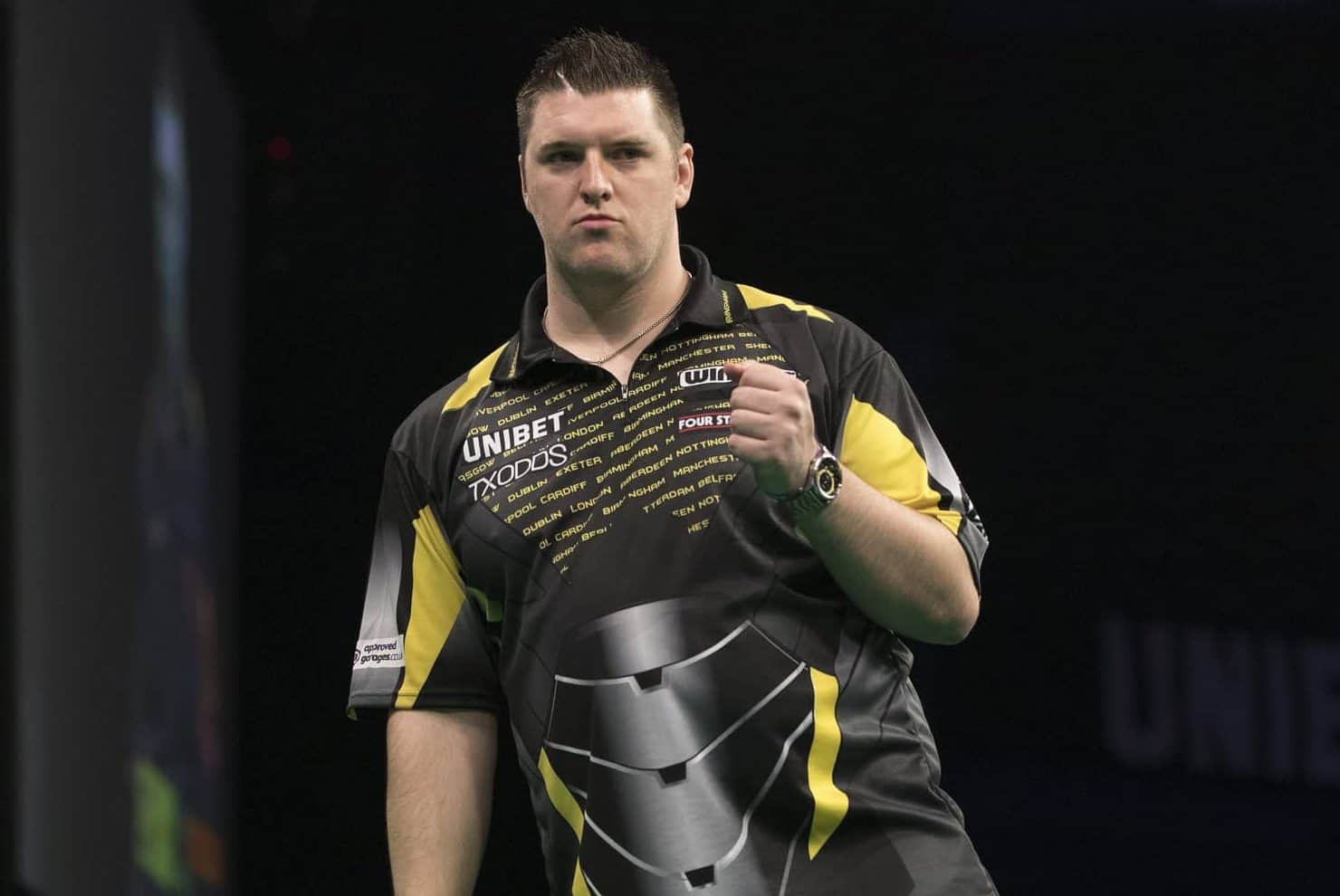 Daryl Gurney is set to undertake a radical charity challenge in October - after pledging to shave his hair if he can raise £10,000 in aid of the Cystic Fibrosis Care charity.

The world number three's closest friend, Aaron McMenamin, passed away in January 2017 after fighting the condition since birth, and remains a constant inspiration for Gurney.

The Northern Irish star has now pledged to shave his head during the Paddy Power Champions League of Darts if £10,000 is raised for the charity.

Fans can donate through Daryl Gurney's JustGiving page at this link.

Gurney has been drawn in Group B for the BBC-televised event, alongside Rob Cross, Peter Wright and Gerwyn Price.

The Paddy Power Champions League of Darts is being held at the Morningside Arena in Leicester on October 19-20.