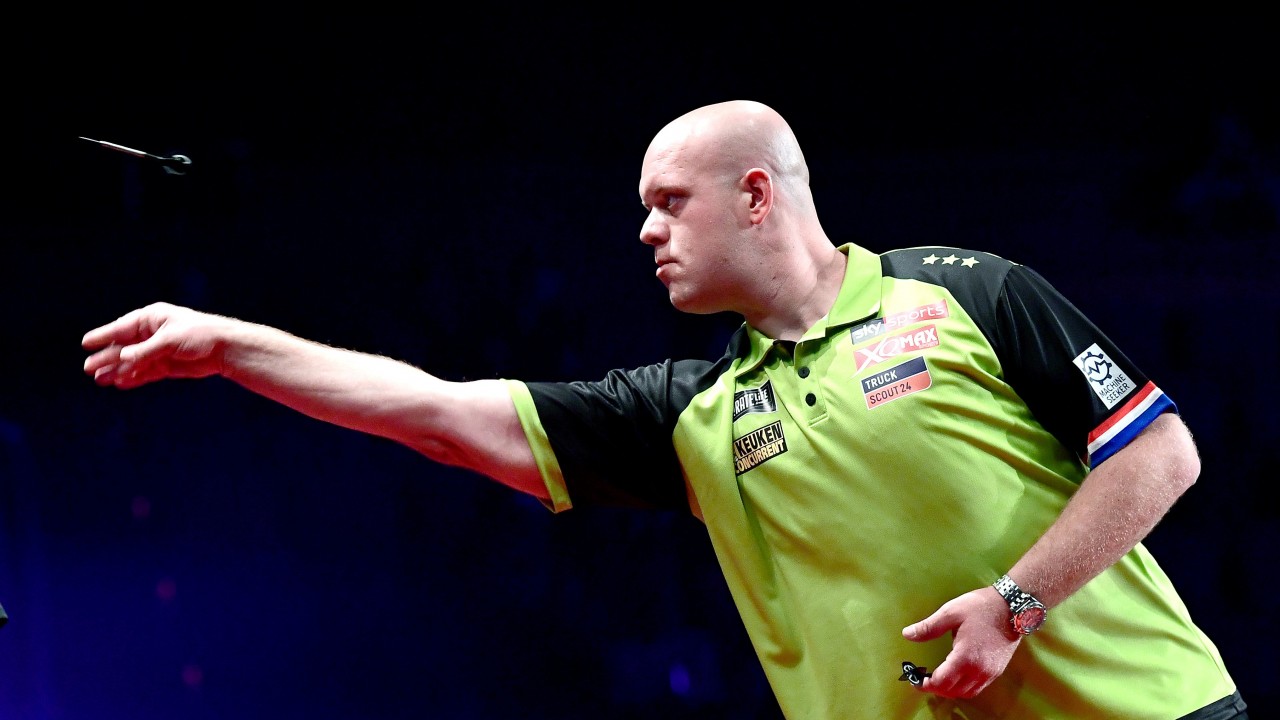 The BoyleSports World Grand Prix second round begins on Tuesday with the opening four games from the last 16 in Dublin.

Reigning champion Michael van Gerwen and two-time winner James Wade are amongst the stars in action at the Citywest Convention Centre as they bid to move into Thursday's quarter-finals.

The BoyleSports World Grand Prix is being held from October 6-12, broadcast live on Sky Sports in the UK, on PDCTV-HD for Rest of the World Subscribers and through the PDC's worldwide broadcast partners including DAZN and RTL7.

Tickets are still available - click here to secure your seat.

Format
Second Round - best of five sets, best of five legs per set. All legs must begin and end with a double.