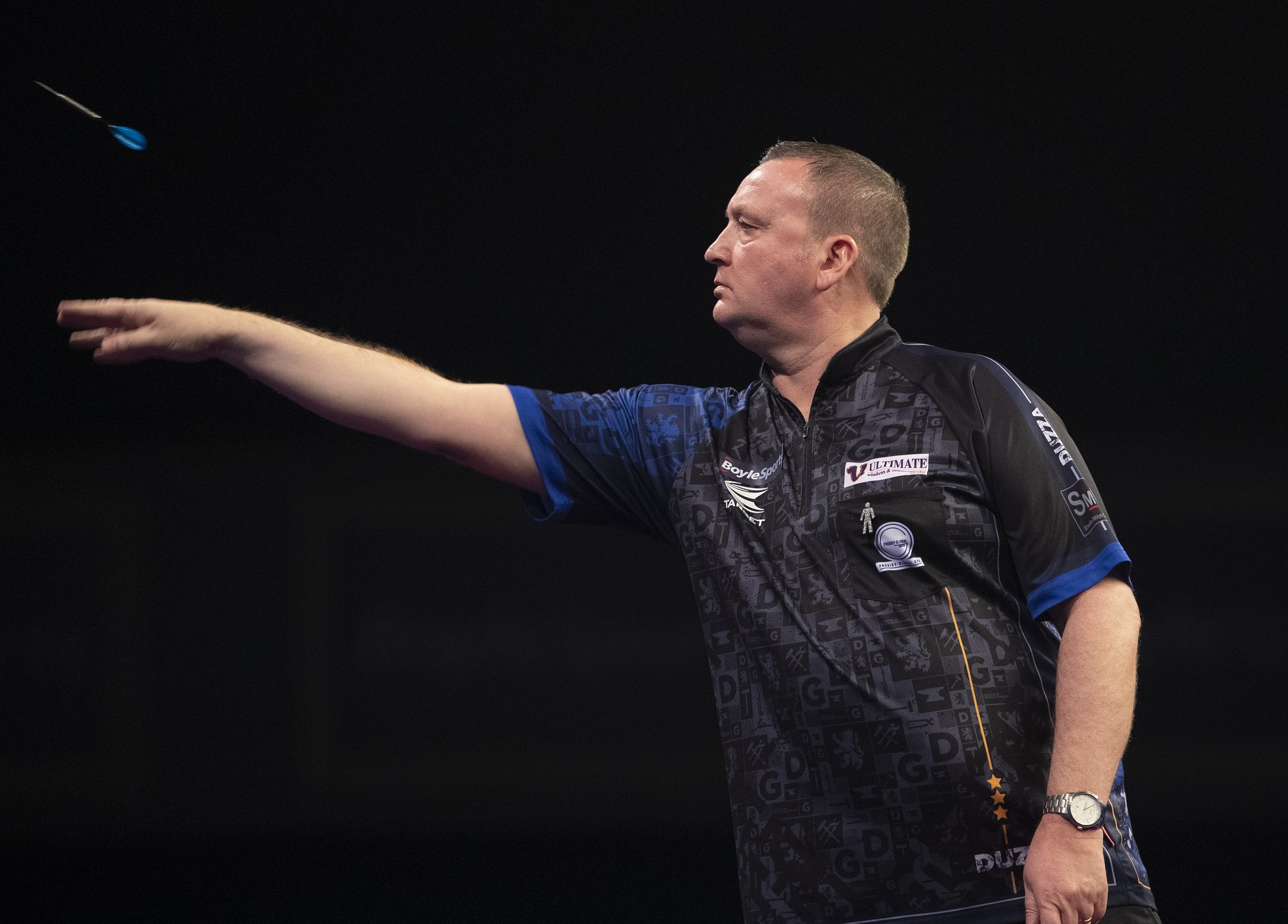 Both Lakeside Champion Durrant and reigning World Matchplay champion Cross are bidding to reach the World Grand Prix quarter-finals for the first time.

While Durrant is making his debut at the Citywest Convention Centre following his successful switch from the BDO circuit in January, Cross erased the memory of two previous first round exits with Monday's win over Mensur Suljovic.

Durrant saw off Krzysztof Ratajski in another high-profile first round tie, and has now set his sights on a tasty contest against the 2018 World Champion.

"I'm a huge fan of Rob Cross," Durrant told the Darts Show Podcast. "He's a much bigger scorer than me, but I believe I'm the best in the world on double 16.

"If I can get that double 16 going and score better, then I'm in with a chance."

He added: "The difference with me and Rob is the experience. His story is the absolute polar opposite to mine.

"I'm the guy that did the system...Rob just came onto the scene and just smashed it within 18 months, or ten months. It's just a phenomenal story, the Rob Cross one.

"But even now, with the experience I've got, I believe I've played in some of the most high intensity games you can play in, and I'm still learning."

The Darts Show Podcast is broadcasting daily from the BoyleSports World Grand Prix - listen through the Sky Sports website or various podcast providers.