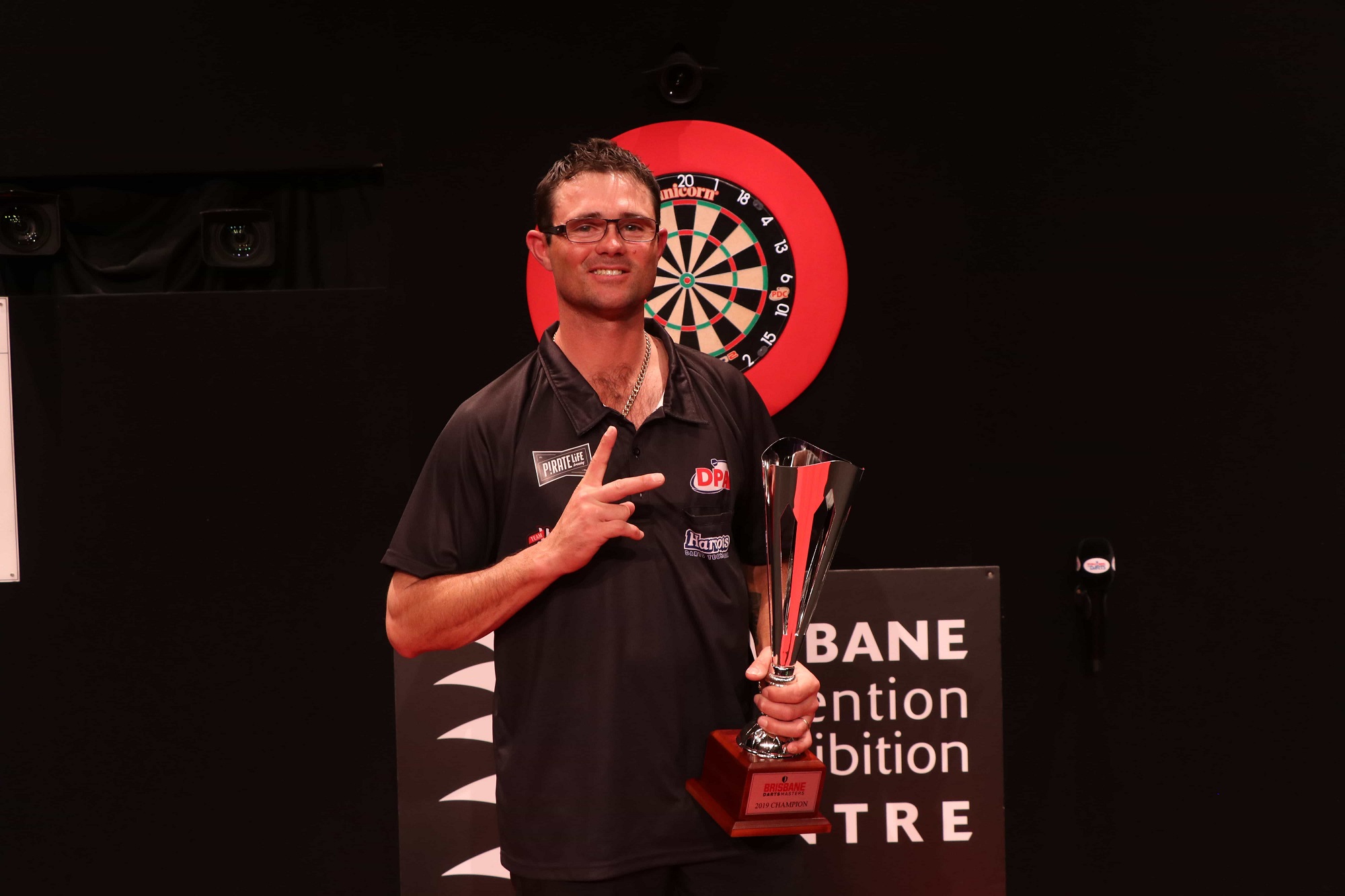 Damon Heta has secured qualification for the William Hill World Darts Championship at the start of the final weekend of the DPA Harrows ProTour season.

Heta's run to the final of Event 27 has seen him secure an unassailable lead at the top of the Order of Merit ahead of James Bailey, with three further events to be held across the weekend in Canberra.

The Perth thrower was eventually denied victory by Robbie King, who came from 2-0 down to win the final 6-3 with two three-leg bursts to secure his third title of the year.

King was a narrow semi-final winner against Peter Sutton, and also saw off Mal Cuming, Brandon Weening and Tim Pusey during the event.

Heta will be making his World Championship debut at Alexandra Palace in December, continuing a remarkable year which also saw him win the Brisbane Darts Masters in August.