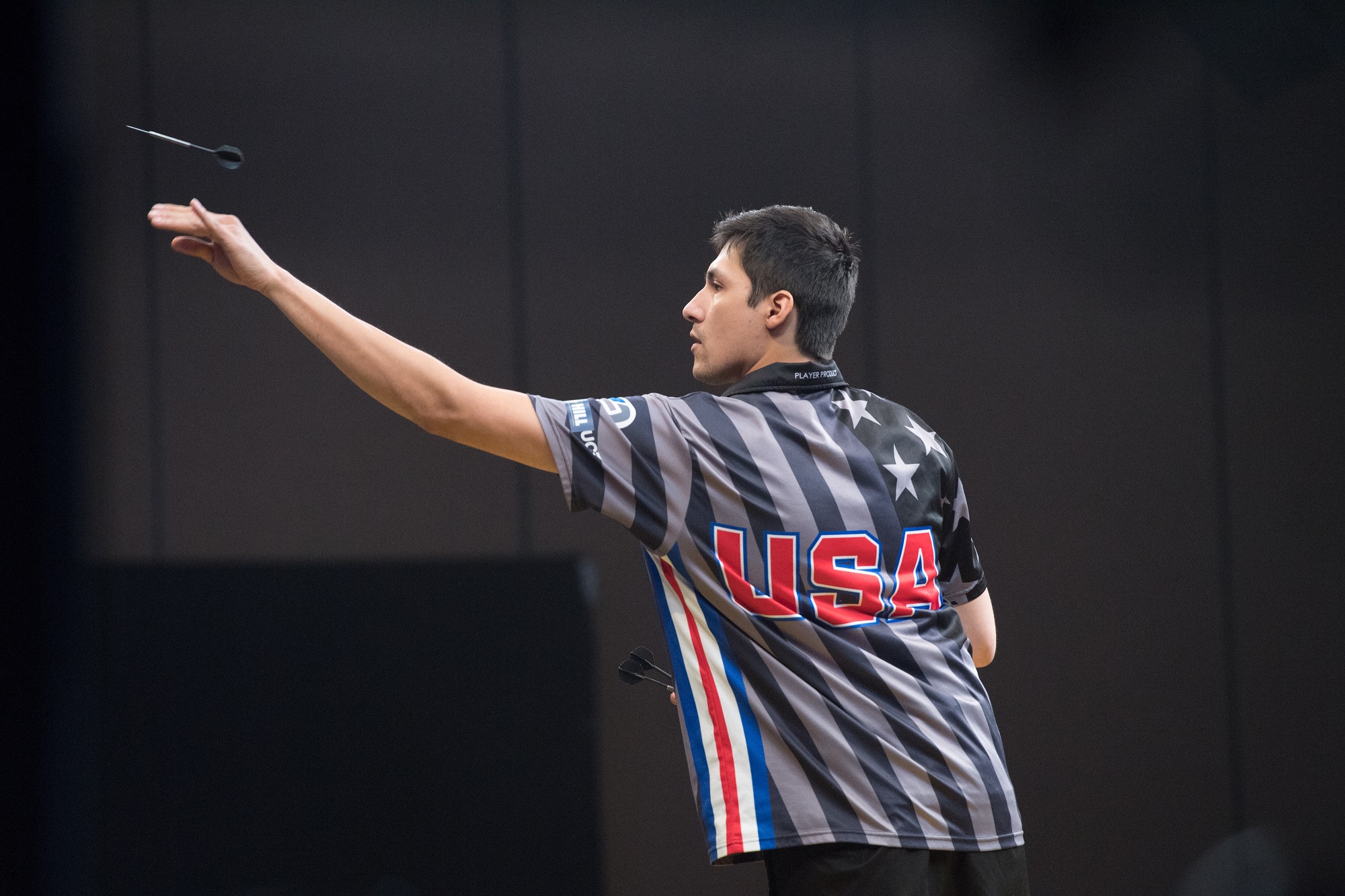 The Championship Darts Corporation staged their first ticketed spectator event at the K of C Council Hall in Woodside, New York, as 16 players competed for the title.

Lauby, a semi-finalist in the 2018 North American Championship in Las Vegas, was a 5-1 winner over Timmy Nicoll in his opening tie, before seeing off both Joe Chaney and Kiley Edmunds for the loss of two legs apiece as he reached the final.

There, he enjoyed an 8-2 win over former UK Open finalist Mawson, pulling clear from 2-1 with five straight legs before closing out the victory.

2018 champion Mawson saw off Leonard Gates, Joe Huffman and Jim Long as he won through to the final for a second successive year, only to see his title taken by the youngster.

Three-time World Champion John Part lost out 5-3 to Joe Huffman in the last 16, with 1994 World Matchplay winner Larry Butler a 5-1 loser to Joe Beecroft at the same stage.

For further details about the CDC, visit www.champdarts.com.