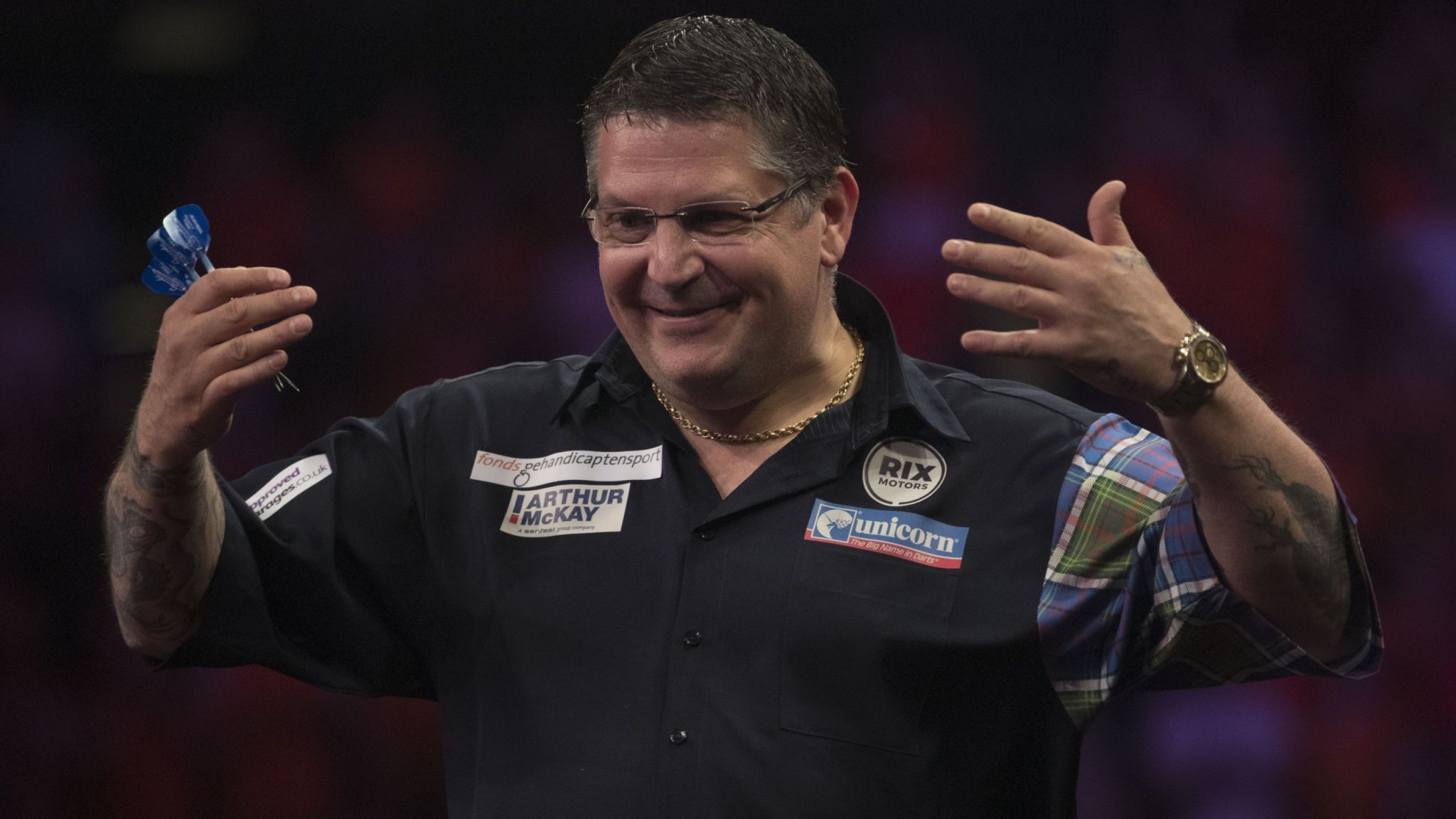 Gary Anderson spoke of his 'desperation' to win the Grand Slam of Darts title before the end of his career.

Anderson, who has competed in every staging of the Grand Slam since its inception in 2007, will return to Wolverhampton's Aldersley Leisure Village from November 9-17 - FIND GRAND SLAM TICKETS HERE

Having lost the 2011 final to an inspired Phil Taylor and the 2018 final to Gerwyn Price, the Scot is hoping 2019 will be the year he lifts the Eric Bristow Trophy and pockets the £125,000 winner's prize.

"I'm desperate to win the Grand Slam before the end of my career," Anderson explained.

"It's my favourite tournament and it's the first one I played in the PDC when I was still with the BDO.

"I like the fact that you can play your first game, get beat and still qualify; you've got another two games to put it right.

"I'll be giving it a heck of a push to win that either this year or if not then definitely next year."

The draw for the Grand Slam of Darts will take place on Tuesday November 5 and will be shown on Facebook Live via the PDC's Official Facebook page.

The nine days of action will be broadcast live on Sky Sports in the UK, on PDCTV-HD for Rest of the World Subscribers and through the PDC's worldwide broadcast partners including DAZN and RTL7.