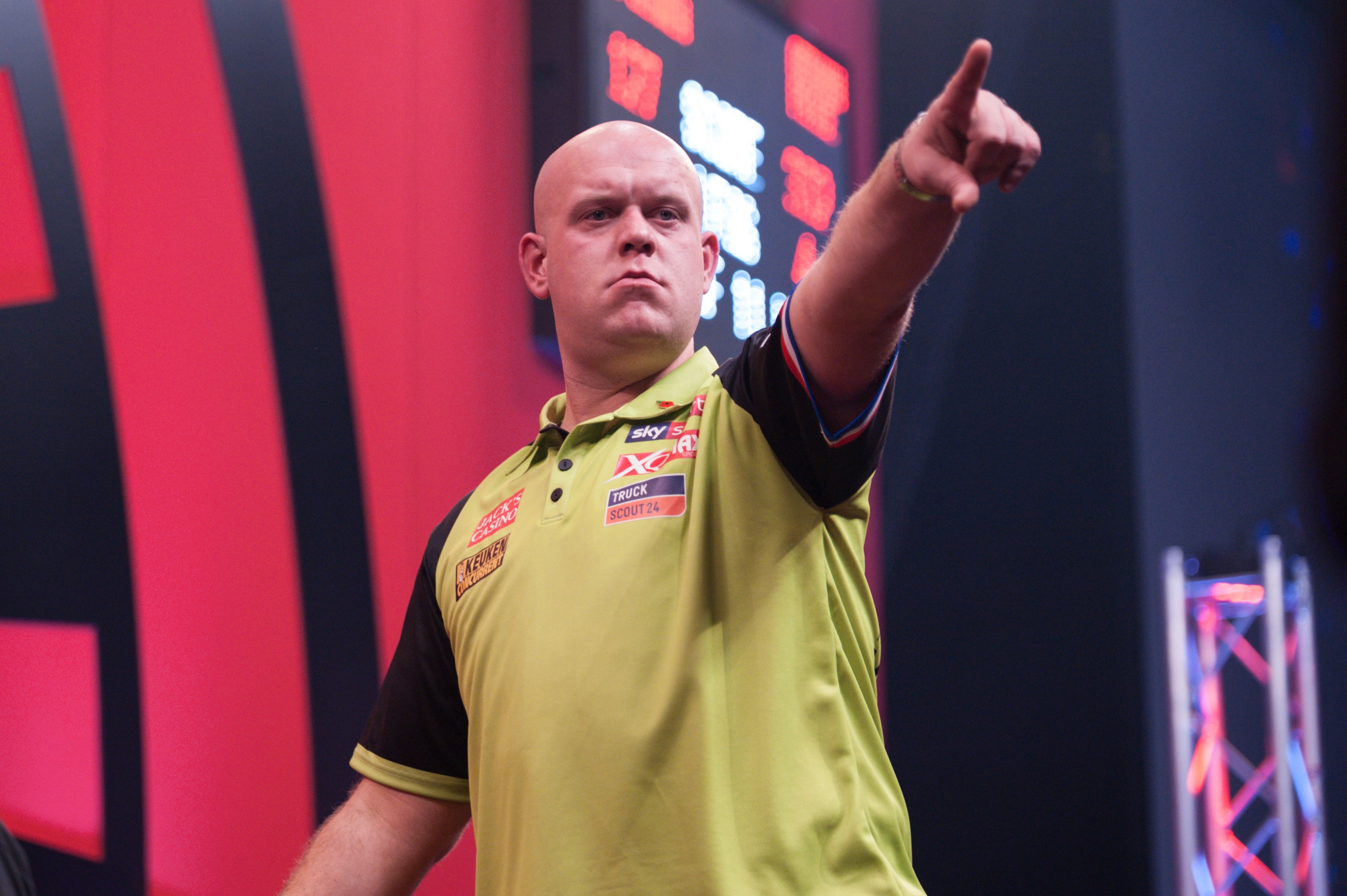 Michael van Gerwen already has his sights set on regaining the Grand Slam of Darts title after winning the World Series of Darts Finals in Amsterdam on Sunday.

Fresh from his latest triumph on home soil, the world number one is now hoping to get his hands on the Eric Bristow Trophy and take his televised title tally to nine for 2019.

"My head is already in next week, I'm looking forward to the Grand Slam," said Van Gerwen, who lost to Gary Anderson in last year's semi-finals.

"I want to win anything what I'm competing in, everyone knows what I'm capable of and what I can do.

"I keep trying to do the thing what I'm good at and that's playing darts. I love what I do and that's really important as well.

"I feel good at the moment and I don't think I'm far off my best form but I have to show it next week again to win the title.

"I know there's more in the tank and I'm capable of doing more."

The draw for the Grand Slam of Darts will take place on Tuesday November 5 at approximately 1245 GMT and will be shown on Facebook Live via the PDC's Official Facebook page.

The nine days of action will be broadcast live on Sky Sports in the UK, on PDCTV-HD for Rest of the World Subscribers and through the PDC's worldwide broadcast partners including DAZN and RTL7.