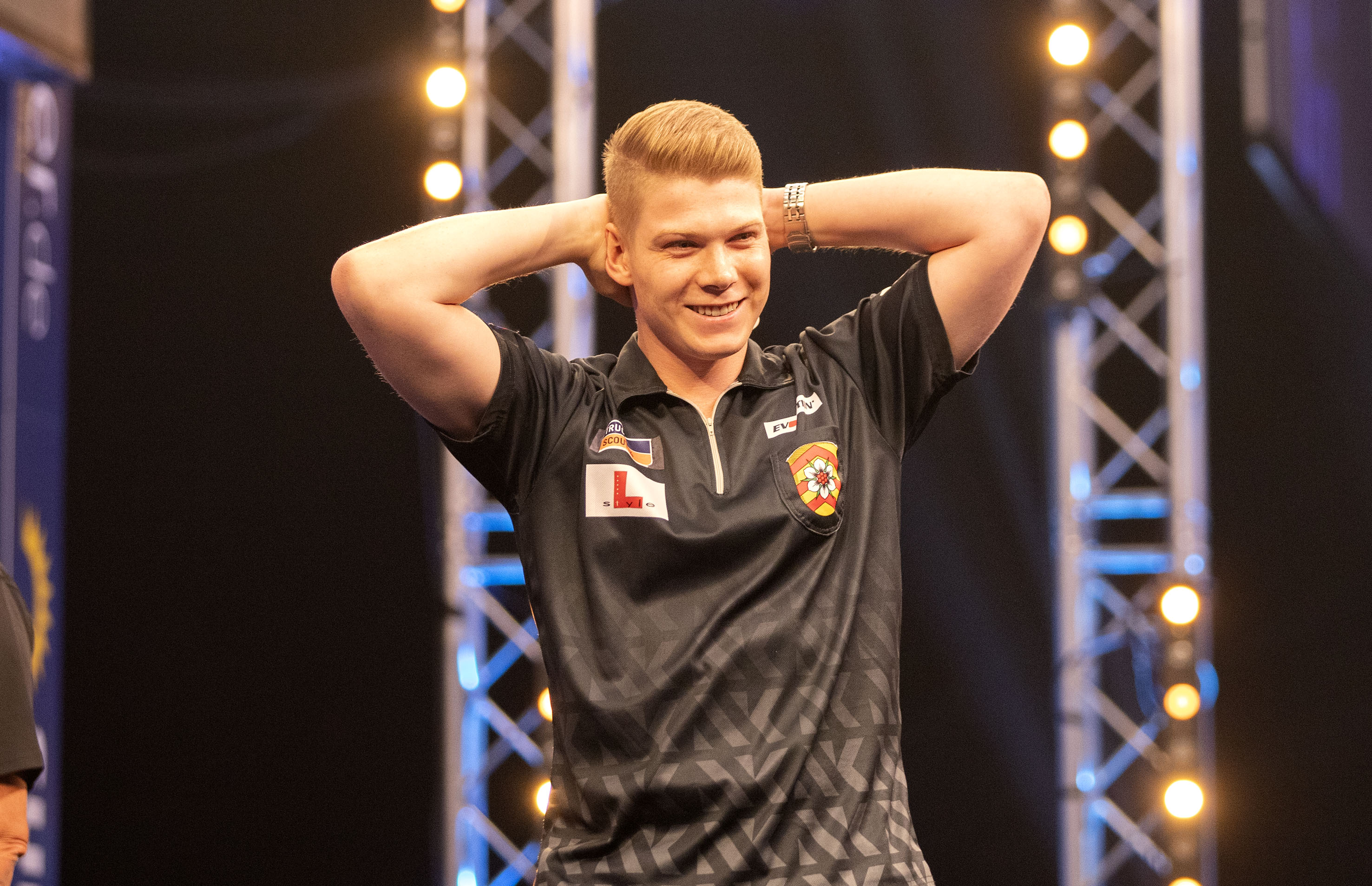 The 22-year-old, who claimed the biggest win of his career against Gary Anderson in the German Darts Masters in July, defeated Martin Schindler 10-6 in the final.

The top eight players on the 2019 German Super League table who hadn't already qualified for the World Championship descended on Hildesheim for the qualifying event.

Kurz, who made his TV debut at the 2018 German Darts Masters, came through a last-leg shoot-out with Manfred Bilderl in the quarter-finals before getting the better of Maik Langendorf to reach the final.

There, he averaged 94.2 against pre-event favourite Martin Schindler to claim a crucial victory in his fledgling career.

All results and match stats are available in DartConnect.