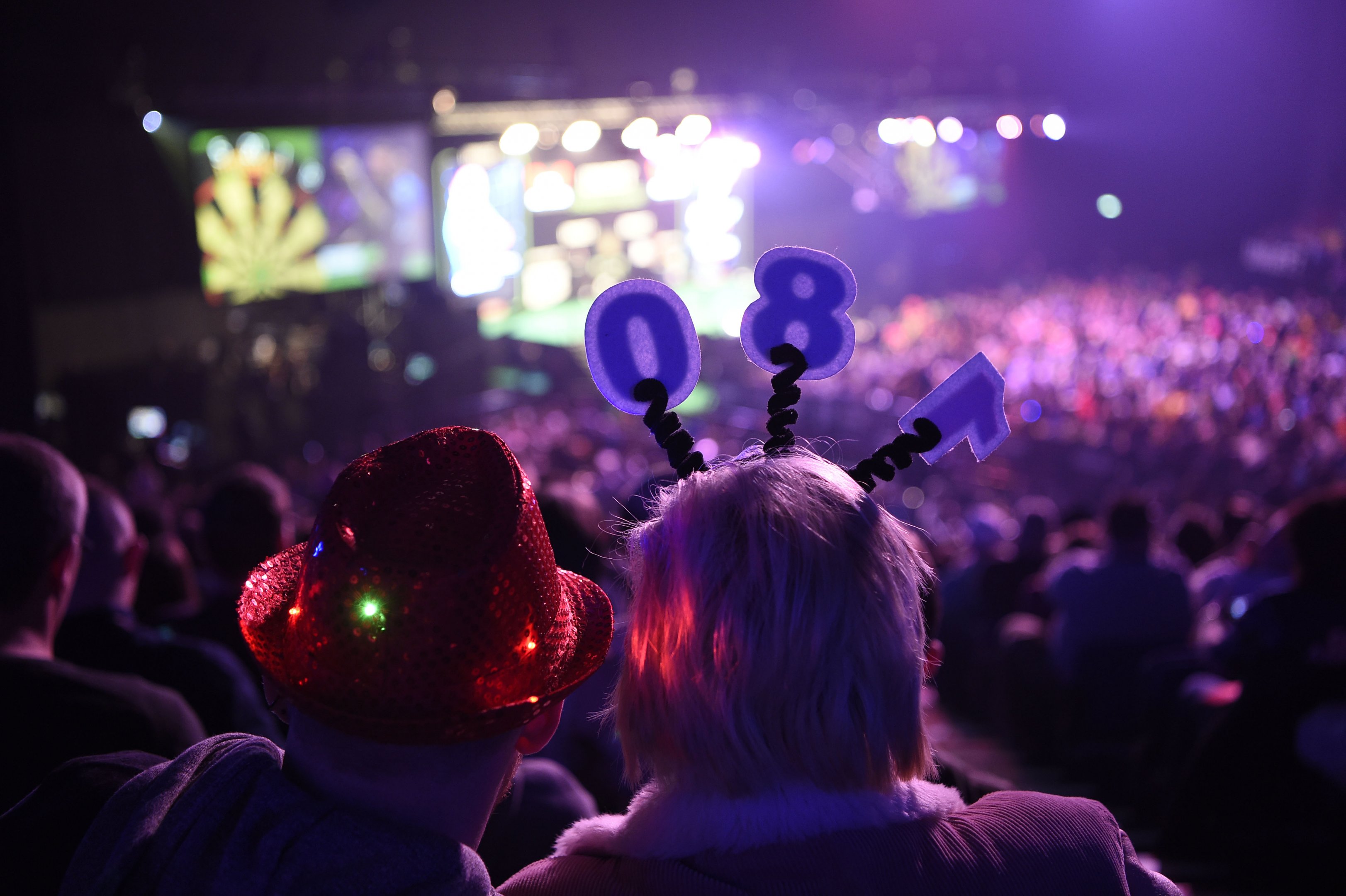 A revised version of the 2020 PDC Calendar has been published following recent amendments to the original published version.

Since September's initial calendar announcement, an extra European Tour event in Hasselt, Belgium has been added, while Prague has been confirmed as the final destination on next year's European Tour.

Dates for Host Nation and Associate Member Qualifiers will be announced in due course.

An extra Challenge Tour weekend in September has also been added.

CLICK HERE TO SYNC THE 2020 PDC SCHEDULE TO YOUR CALENDAR

Details of 2020 World Series of Darts events will be confirmed in due course for the international events to be held throughout the year around the world, having visited America, Germany, Australia and New Zealand during 2019.

Ticket information for the 2020 Ladbrokes Masters will be announced in due course.

Weekend Break Packages for the Ladbrokes UK Open at the Butlin’s Minehead Resort can be booked through www.bigweekends.com.

Ticket information for all events will be confirmed at www.pdc.tv/tickets once finalised.

Entry information for the 2020 PDC Qualifying Schools will be announced in due course at www.pdc.tv/QSchool.

* All dates and venues are correct at time of publication. Any changes would be advertised at www.pdc.tv and made in accordance with advertised PDC rules.