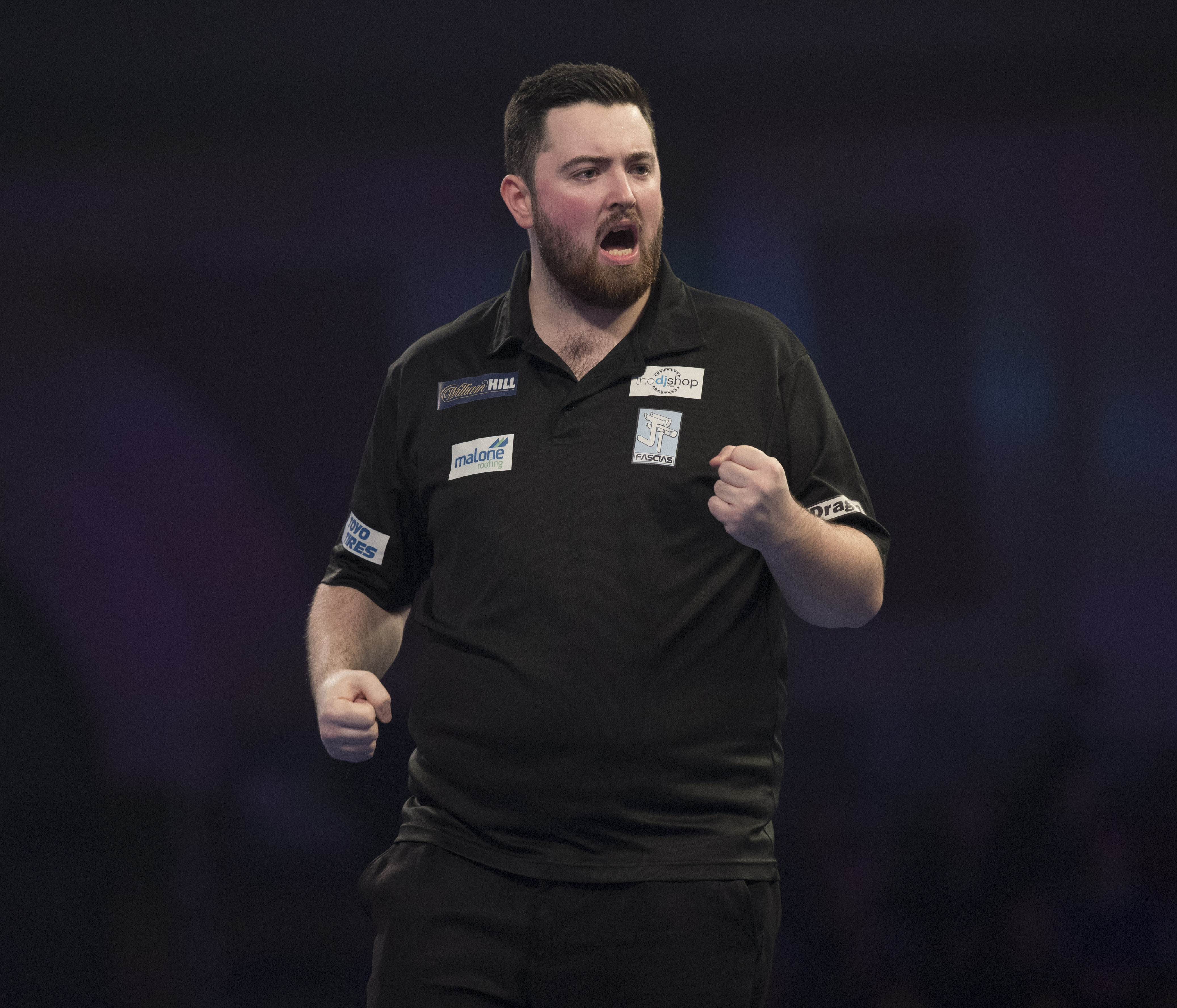 We continue the countdown to the 2019/2020 William Hill World Darts Championship by taking a look back at five of the best moments from last year's event.

5. Ashton bursts onto the scene

The opening night of last year's World Championship saw Lisa Ashton take the Alexandra Palace by storm as she averaged over 106 to take the opening set 3-0 against Jan Dekker.

The first woman to compete at the World Championship in almost ten years, Ashton received huge backing from the crowd on a big night for the sport but Dekker hit back with a strong display of his own to run out a 3-1 winner.

Toni Alcinas stunned Peter Wright with a 3-1 victory to knock the world number three out at the first hurdle.

Missed doubles from 2014 runner-up Wright were punished by the Spaniard, who left Wright and the Ally Pally crowd stunned as he reached the third round of the event for the second consecutive year.

3. Aspinall's run to the semis

A watershed moment in the career of Nathan Aspinall saw the un-fancied 27-year-old shock his opponents, darts fans and himself on his way to the semi-finals.

Luke Humphries sensationally knocked defending champion Rob Cross out of the tournament to reach the quarter-finals in just his second World Championship.

The 23-year-old rising star came from two sets behind to send second seed Cross crashing out on a dramatic night at the palace.

Michael van Gerwen further enhanced his legacy in the sport by becoming a three-time World Champion with a 7-3 win over Michael Smith on New Year's Day.

The Dutchman opened up four-set leads at 4-0 and 6-2 and Smith was unable to find a way back as Van Gerwen lifted the Sid Waddell Trophy for a third time.