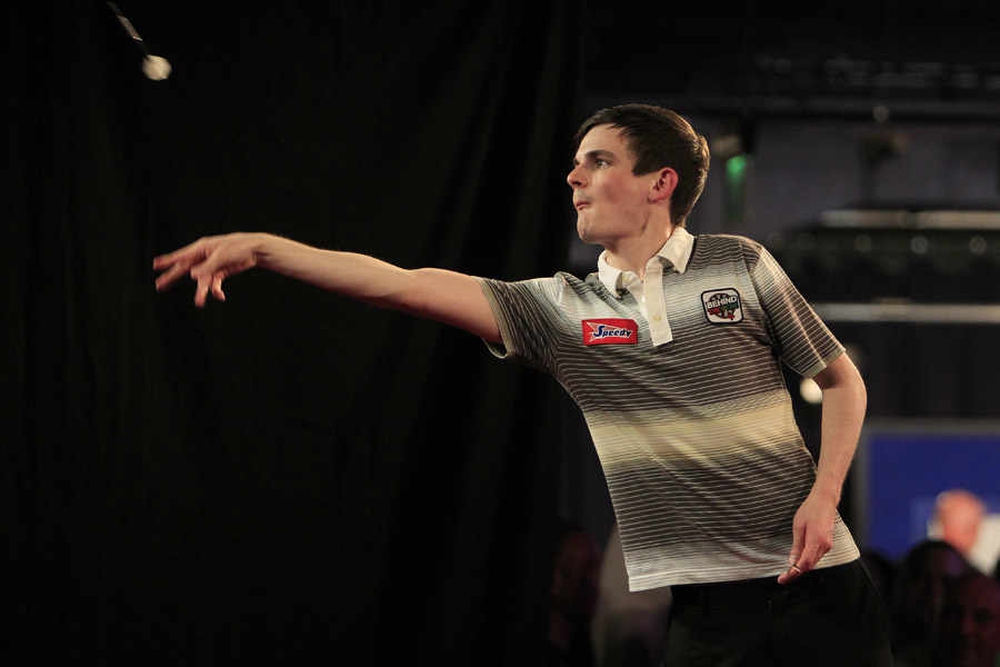 Matthew Dennant and Jitse Van der Wal picked up titles as the opening Unicorn Challenge Tour weekend of 2020 drew to a close in Wigan on Sunday.

The PDC's second-tier tour continued with the third and fourth events of the year, each offering £10,000 in prize money, after Saturday's opening day saw victories for Scott Mitchell and Robert Collins.

The day began with Event Three as Dennant claimed the second Challenge Tour title of his career, and his first since 2013.

Dennant, a Tour Card Holder from 2016-17, took the scalps of Cameron Menzies, Gordon Mathers and Dave Parletti on his way to the final, while also averaging 102.5 in his last 16 win over Connor Scutt.

Northern Irish youngster Nathan Rafferty battled from 4-2 down to take the final all the way, but Dennant found a timely 180 in a 13-dart deciding leg to seal victory.

Event Three also saw former World Championship semi-finalist Andy Jenkins hit the first nine-dart finish of the year in a PDC event in his 5-4 defeat to Lukas Wenig at the last 256 stage.

The 20-year-old, who played at European Qualifying School for the first time last weekend, defeated James Hubbard 5-3 in the quarter-finals before overcoming compatriot Arjan Konterman 5-2 in the final.

The next PDC Unicorn Challenge Tour weekend will be held from April 11-12 at the Robin Park Tennis Centre in Wigan.

See full results and stats from Events Three and Four through DartConnect.