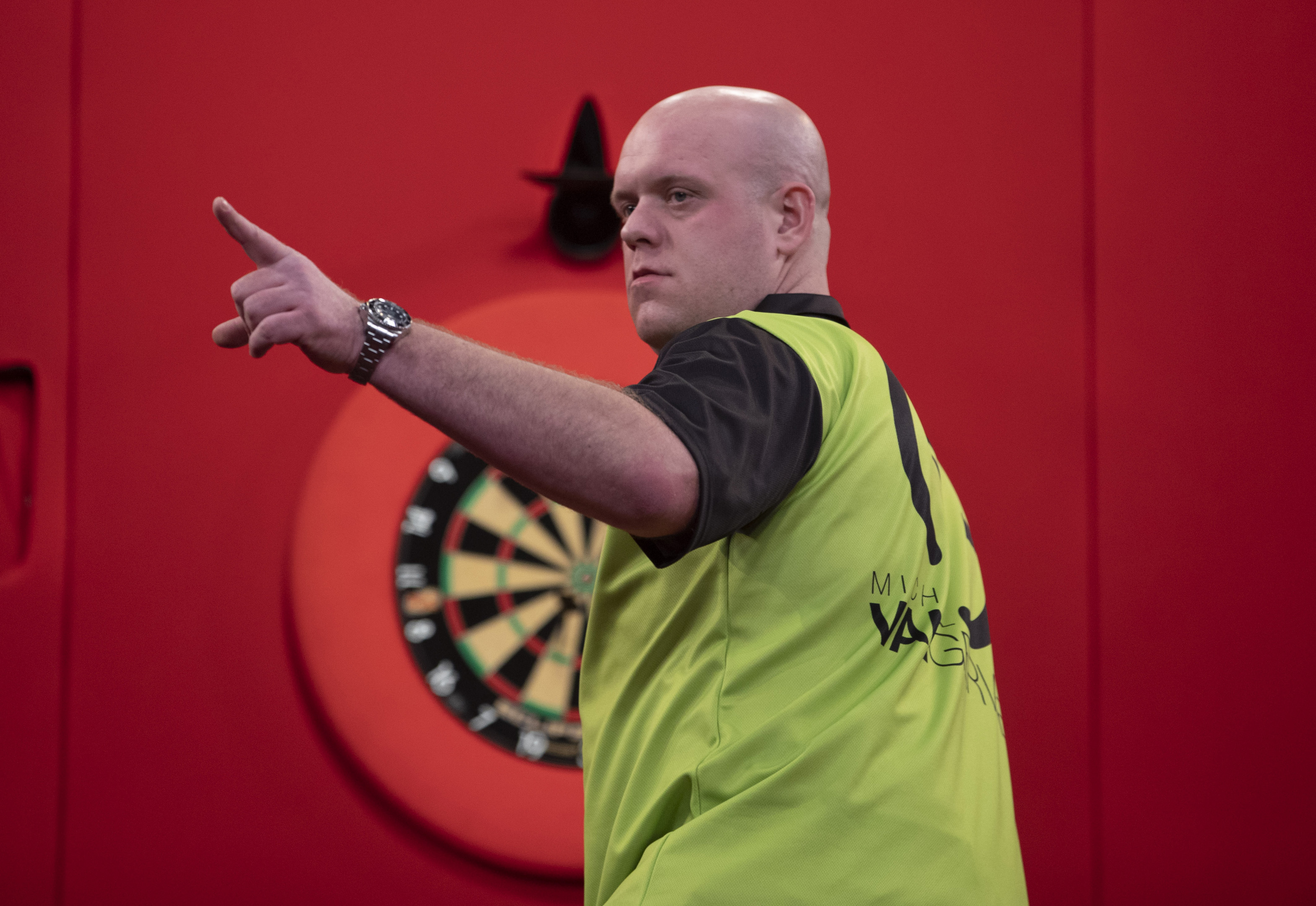 Michael van Gerwen has explained why he will be throwing with new equipment this weekend as he bids for a sixth Ladbrokes Masters title.

Van Gerwen's last televised outing saw him humbled 5-0 by Dave Chisnall's Televised Performance of the Year at the World Championship, which ultimately resulted in the loss of his world number one status to Gerwyn Price.

Facing a new challenge in 2021, the Dutchman believes now is the right time to finally part with the darts that brought him three World Championship crowns among a trophy haul of over 100 PDC titles.

"It's been a longer break than I'm used to but I've not been sitting still. I've been to Winmau [Van Gerwen's darts manufacturer] and we've been busy producing some new darts for me," Van Gerwen explained.

"I've got so many good memories with my old darts but I can feel now they're starting to be worn out a bit.

"You need to make the right choice for yourself and move to another dart. I think The Masters is a nice tournament to try out my new darts.

"I can throw with any dart but you need to feel comfortable with it.

"I tried to do it last year but it didn't work out as I wanted. I take the blame for that and I need to make sure it doesn't happen this year."

The 31-year-old won the UK Open in impressive style last March, but had to wait over eight months for his next TV title having suffered a confidence crisis during the summer.

Van Gerwen is determined not to allow a repeat in 2021 and is targeting a strong start to the campaign this weekend where he will meet the winner of Jose de Sousa v Jonny Clayton in the quarter-finals.

"Last year is gone. You always need to look to the future and make sure you're ready for the new season," Van Gerwen continued.

"The Masters is a nice tournament to start the year. It's not ranked but it's still an important one to see where you stand at that moment.

"The Masters has all the top players in a nice format so it's something for everyone to look forward to.

"The break has given me time to prepare and make sure I start of the season well."

The Ladbrokes Masters will take place from January 29-31 at the Marshall Arena, Milton Keynes.