Thornton: 'World Cup showed I can still mix it with the best'

News
>
Thornton: 'World Cup showed I can still mix it with the best' 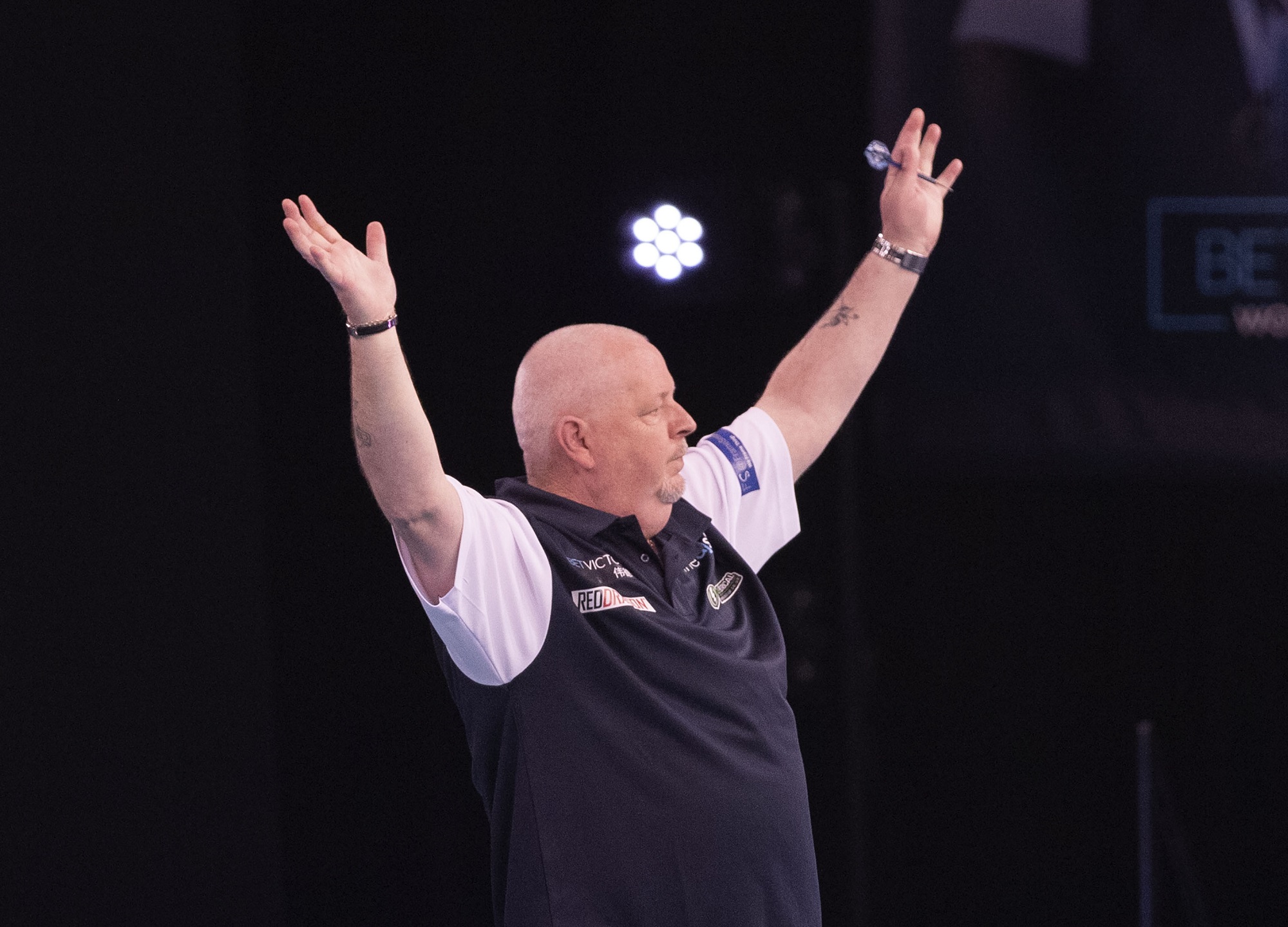 Robert Thornton is in no doubt he 'can still live with the best players in the world' after his World Cup of Darts experience as he looks ahead to UK Qualifying School.

Last November saw the two-time TV champion represent Scotland at the World Cup for the first time since 2016 alongside John Henderson, going down to eventual winners Wales in the last 16 despite Thornton claiming a win over newly-crowned Masters champion Jonny Clayton.

A difficult couple of years saw Thornton lose his Tour Card at the end of the 2020 season, but the four-time Premier League star is up for the fight to win back his place on the circuit immediately.

“I think I showed in the World Cup with John (Henderson) that I can still live with the best players in the world. It’s up to me to show that at Q School," said Thornton.

“It’s not the situation that I wanted to be in obviously. But that’s the way sport goes. You have highs and lows, good times and bad times.

"I’ve been practising hard every day. I’ll be ready.

“I know that Q School is going to be really hard. There are some big names in this year trying to get their Tour Card back like Raymond van Barneveld and Scott Mitchell amongst many.

“That doesn’t bother me. I’ve beaten everyone at some stage or other and I know I can do it again.

“You need a bit of luck along the way, definitely. But all I can do is work hard, enjoy my game and produce what I’m doing in practice.

“At the PDPA World Championship qualifier I just missed out on the Ally Pally, losing to Jamie Lewis. I felt I was a bit unlucky and missed some chances. Yet he should have beaten eventual World Champion Gerwyn Price in the opening round, so it just goes to show!”

Thornton was also full of praise for Price in taking his maiden world crown even though he beat Scot Gary Anderson in the final.
He added: “To be fair, Gerwyn was the best player in the tournament, so it was the right result. He admitted himself he was lucky to beat Jamie in the opening match, but after that he was awesome.

“Gary also admitted that he wasn’t at his best. He probably only made the final out of anger because Wayne Mardle had annoyed him!

“I watched a lot over Christmas obviously but I want to be back in the Worlds as soon as possible.”

Both the UK and European Qualifying Schools will see Stage One held across two blocks of three days, from February 8-10 and 11-13, before the Final Stage is held from February 14-17.