Gawlas & Veenstra among first eight through from Q Schools Stage 1A 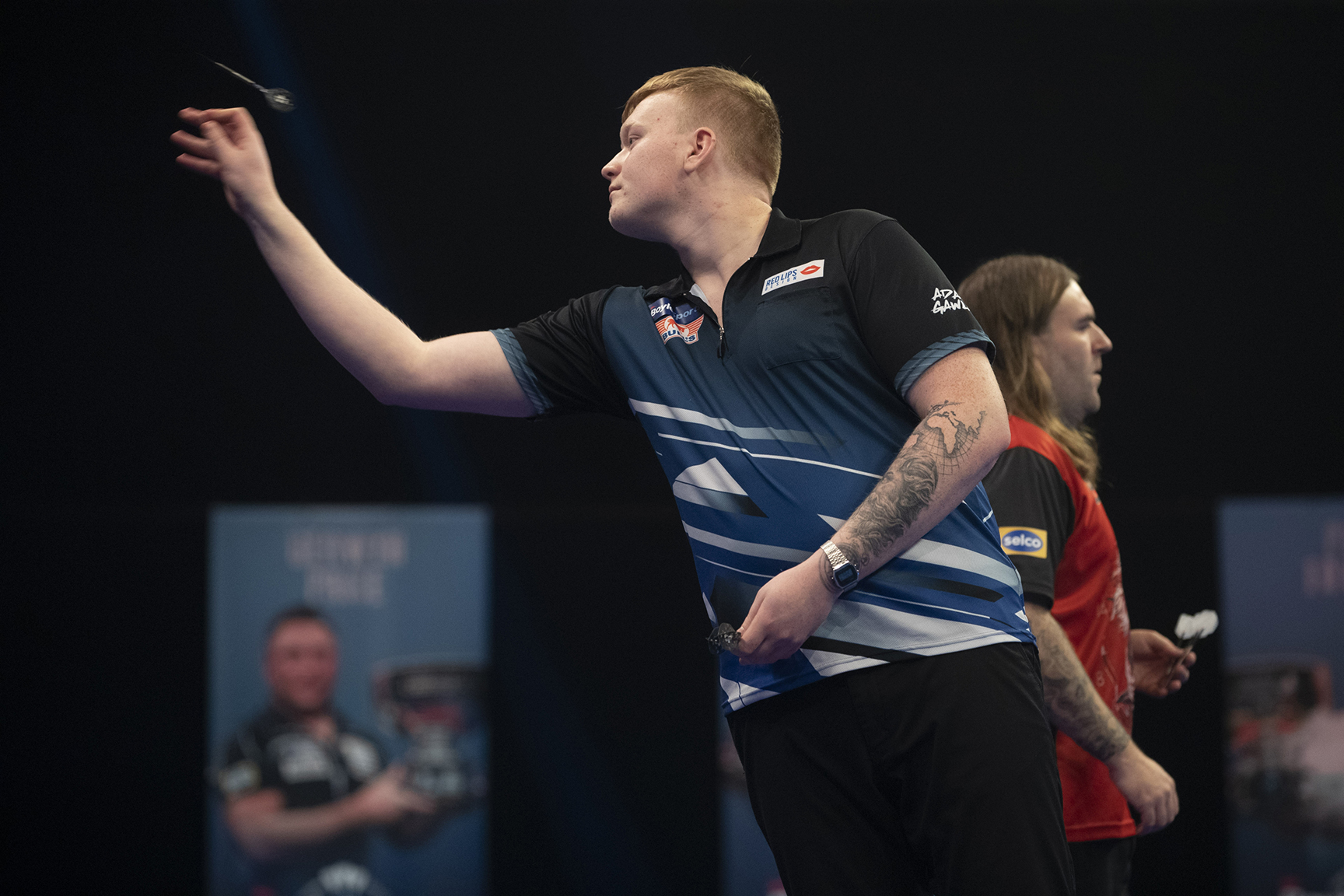 Adam Gawlas and Richard Veenstra were among the first eight players to make it through PDC Qualifying Schools Stage 1A on Monday, while Raymond van Barneveld made his highly-anticipated return.

The opening day of Q Schools saw Stage 1A began in Milton Keynes (UK Q School) and Niedernhausen (European Q School), with over 300 players bidding to reach the Final Stage, where PDC Tour Cards will be awarded.

The opening day in Europe saw Gawlas, Veenstra, Michael Plooy and Lorenzo Pronk become the first four players to make it through, while in the UK, Eddie Lovely, Chas Barstow, Derek Coulson and Dale Hughes advanced.

Former World Youth Championship runner-up Gawlas set the standard on the opening day in Germany, as the 18-year-old Czech averaged well over 90 in four of his five wins, sealing his path through with victory over Croatia's Pero Ljubic.

Experienced Dutchman Veenstra, a former Lakeside Championship semi-finalist, also enjoyed a successful start to his bid for a place on the PDC tour for the first time.

Multiple-European Tour event qualifier Plooy and Q School debutant Pronk made it a trio of Dutch successes on Day One thanks to last eight wins over the much-fancied German prospect Nico Kurz and Belgium's Geert De Vos respectively.

Much of the attention in Niedernhausen was focused on five-time World Champion Van Barneveld, making his comeback appearance in PDC competition after announcing his decision to come out of retirement.

The Dutch legend got off to a strong start with a trio of victories, including a 100 average in the last 32 against Gillian Koehoorn, before going down to Ljubic 6-5 in the last 16.

Van Barneveld will be among the players returning for the second day of Stage 1A on Tuesday where the final four players from each venue will once again advance to Final Stage.

In Milton Keynes, experienced campaigner Lovely got the better of Scottish youngster Nathan Girvan in their qualification decider.

Elsewhere at the Marshall Arena, Fallon Sherrock exited at the last 64 stage, Wes Newton reached the last 32, while Kevin Painter and Wayne Warren failed to make it beyond the last 128.