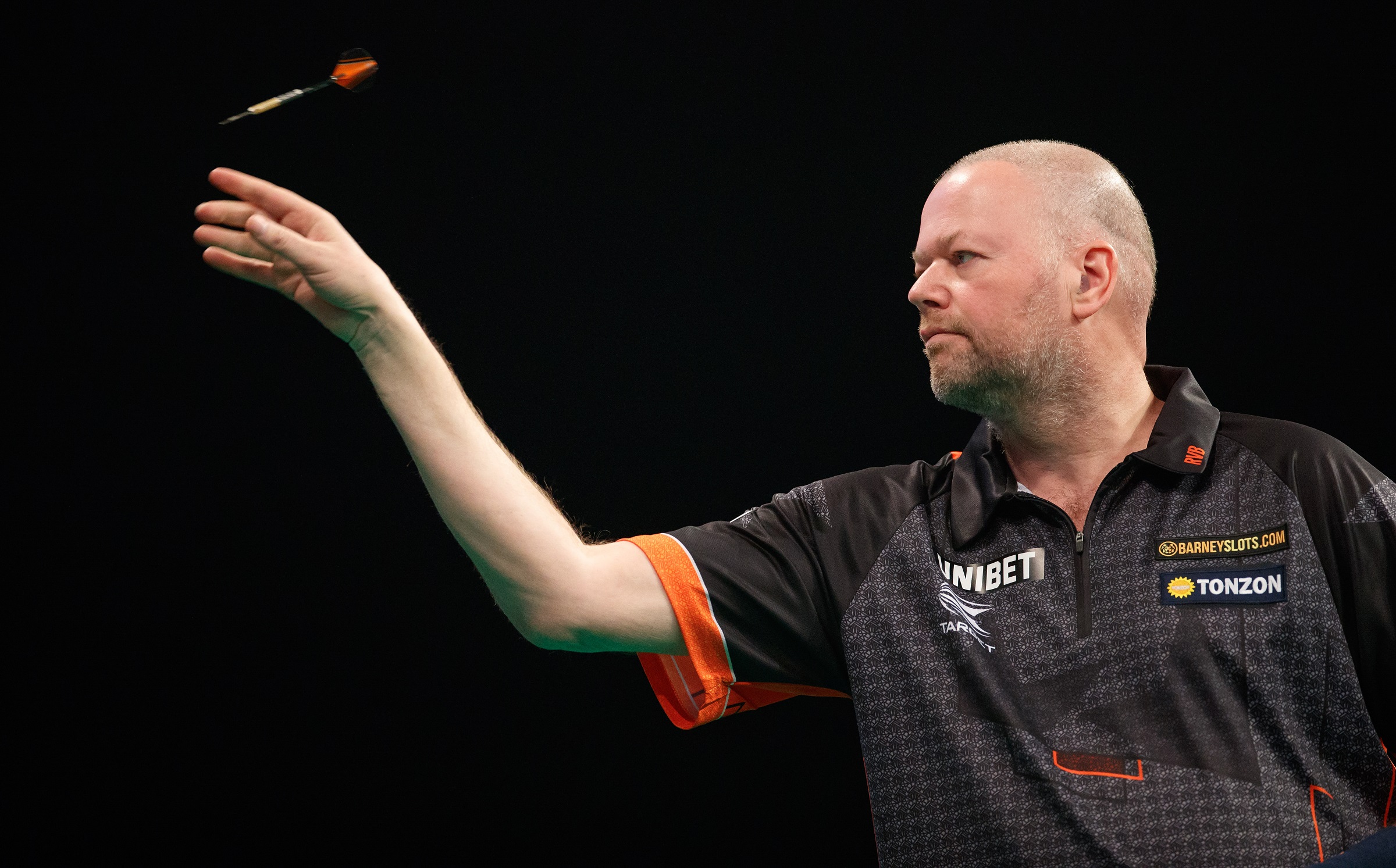 Ahead of the first four Players Championship events of the year at Super Series 1, PDC Stats Analyst Christopher Kempf takes a look at which new Tour Card Holders are best prepared for life on the PDC ProTour...

Imagine you've just won your Tour Card and you're about to play your first floor event of your professional darts career.

You'd love to win the title, of course, but you'll be content to collect £500 or £1000 to put you closer to qualifying for the Players Championship Finals, the World Championship and retaining your Tour Card in two years' time.

What are the benchmark statistics for determining whether you're playing well enough to do that?

Consider the statistics for every leg and every player of the 2020 Players Championship tour. The 128 Tour Card Holders (and various alternates from the Challenge Tour) combined to average 91.94, hit 37.3% of their trebles and 37.1% of their doubles, and throw a score of 171-180 once for every 3.9 legs played.

Of the 29 new Q School alumni, only three (Joe Murnan, Raymond van Barneveld, Martin Schindler) exceeded all four of those marks during their Q School campaigns, and unsurprisingly all three are previous tour card holders.

The list is headed by Van Barneveld, without a doubt the most famous and accomplished player ever to enter Q School. His 94.62 average was the second-highest ever in a Q School outing (since records began being kept in 2019) and against stronger players on the ProTour his averages will likely be even higher as he is punished more often for missed doubles.

But one year of retirement has not left him unprepared for the rigors of the tour; 40% on trebles and 41% on doubles will see him clear to many a quarter and semi-final.

Moreover, if Schindler can throw enough three-treble visits (49) to put him in the top-10 for all DartConnect Q School campaigns, and enough in one leg to successfully complete a perfect leg, he stands an excellent chance of not needing to return to Q-School in 2023.

And Murnan, having raised his average at Q School by more than 8 points since 2019, already appears to be one of the most improved veteran players on the tour.

Two additional players have not demonstrated quite the level of treble proficiency needed to do battle with Dave Chisnall or Gerwyn Price - but were so surgically accurate on their doubles as to make slightly subpar scoring numbers seem absolutely irrelevant.

Scott Mitchell's 48.6% estimated doubles percentage is an outstanding accomplishment over 103 legs played. Consider that last year, Mitchell had a higher average but only hit 41.7% of his doubles - and did not win a Tour Card.

Kirk Shepherd averaged 88.38 in his Q School campaign - some three and a half points below the level one would hope to see from a successful ProTour player - but a superb first day of action in 2021 in which he hit 46.7% of his doubles meant that his tour card was secure within a few hours of his season's beginning.

18 of the Q School class of 2021 have shown that they can hit enough doubles to keep themselves in contention with most ProTour opponents.

But the harsh truth is that in spite of their talent and their accomplishments thus far, most of their dreams will not come true.

Only around a quarter of all Q School winners manage to reach the top 64 within two years of their tour card attainment, and about 60% lose their cards after a two year stint in the professional league.

Young players like Adam Gawlas or Lewis Williams (who are both consistent 90+ averagers before their 20th birthday) are widely perceived to be on the cusp of promising careers and expected to excel, while Brett Claydon, with a more modest 85.61 average and 32% treble accuracy, must surely have succeeded beyond any expectations to have claimed a tour card after 7 unsuccessful Q-School attempts - he enters the Super Series with nothing to lose.

Defeating a fellow Challenge Tour veteran at Q School is one thing - the real test for the class of 2021 begins now - when faced with 100+ averages from Peter Wright or repeated 180s from Price, will they rise to the challenge?