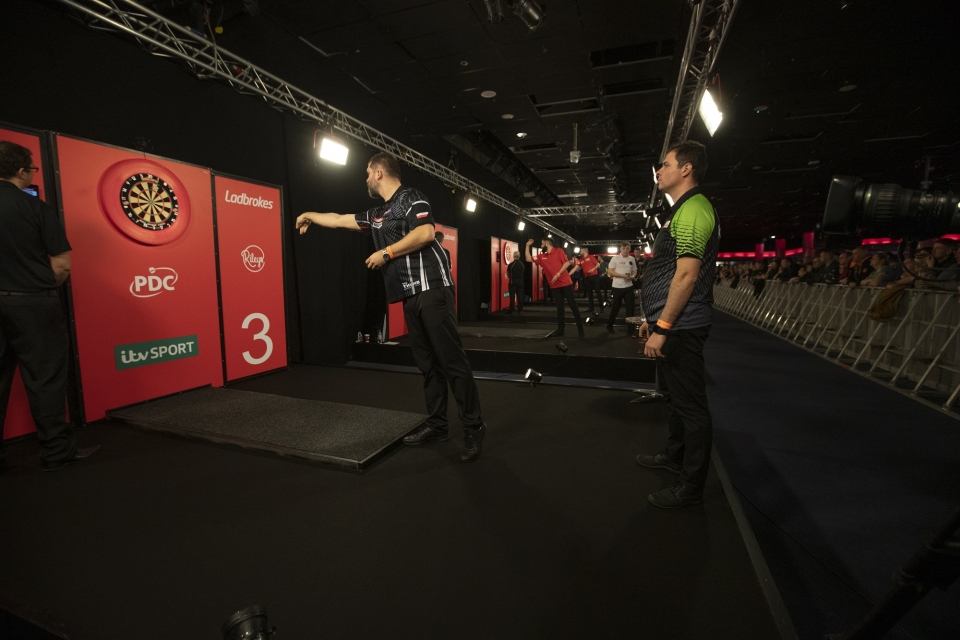 James Wade has risen to fourth on the PDC Order of Merit after winning his third Ladbrokes UK Open title in Milton Keynes on Sunday.

Peter Jacques and impressive newcomer Alan Soutar, who both reached the last 16 at the Marshall Arena, have made significant jumps to 80th and 85th respectively.