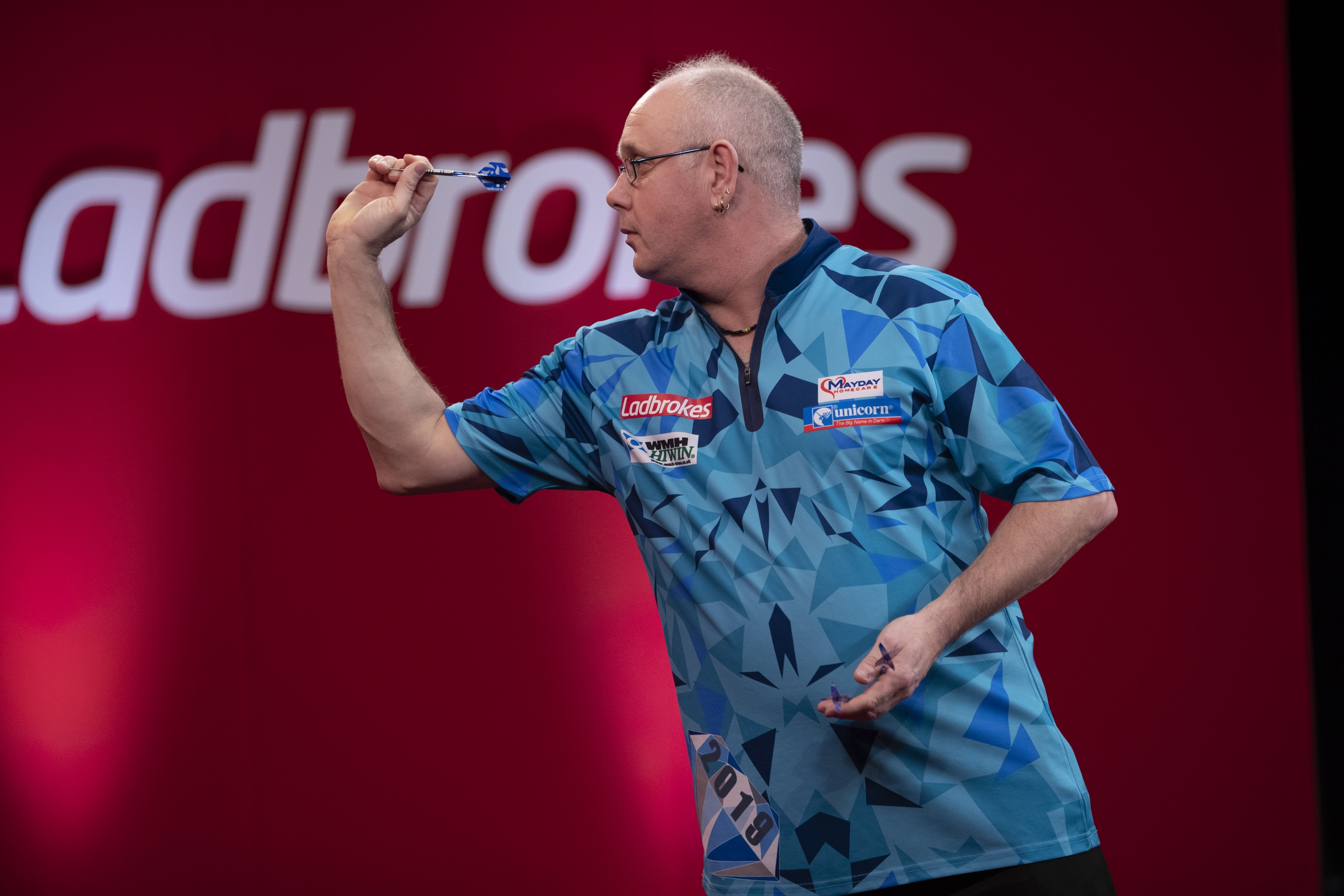 Ahead of the upcoming Players Championship events and July's Betfred World Matchplay, PDC Stats Analyst Christopher Kempf takes a look at which players currently in the top 32 are defending the most and least ranking money...

Looking forward to the spring and summer, which players will have wished they had attained a better result at the Ladbrokes UK Open, and be most at risk of falling down the rankings?

Undoubtedly, 2019 World Matchplay champion Rob Cross; that one title represents nearly a third of the remaining ranking money belonging to a man who once was knocking on the door of one million pounds.

But four other top 16 players are defending more than 25% between now and the end of July as well - the remaining three World Matchplay semi-finalists two years ago (Glen Durrant, Daryl Gurney and Michael Smith), as well as Ian White, who reached four consecutive European Tour finals between April and May of 2019.

The coming months will represent a great opportunity for the players defending less than 5%.

Devon Petersen and Dirk van Duijvenbode, who with a mere £10,000 would surpass their 2019 earnings from March to July, while Gerwyn Price could grow his already substantial OoM lead (he did not win any titles in the spring or summer of 2019).

Gary Anderson could, with a Players Championship title or two, stabilize his position within the ever-changing world rankings between five and ten.

Luke Humphries, meanwhile, is only defending 8%, making him a favorite to join the top 32 for the first time.

Having raised the bar for himself by defeating the greatest active player (while averaging 107!) and by reaching a TV final aged 26, he now faces the even more difficult task of making his ranking reflect his accomplishments.