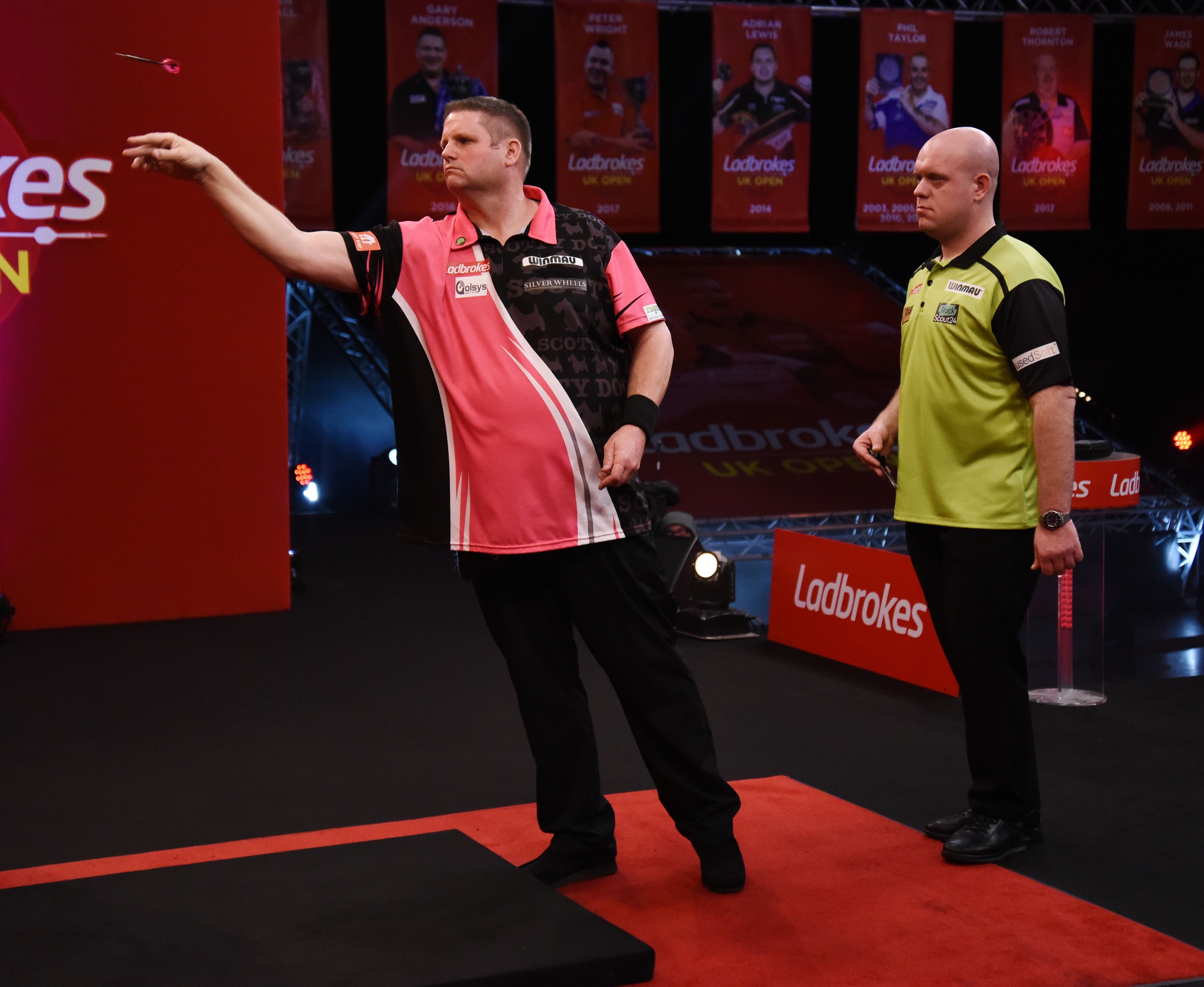 Scott Mitchell and Alan Soutar have continued their rise up the PDC Order of Merit after strong displays at Super Series 2 in Milton Keynes.

Both Mitchell and Soutar won PDC Tour Cards for the first time at Qualifying School in February, and have continued their impressive starts to life on the professional circuit at Players Championship events 5-8.

Former Lakeside champion Mitchell picked up £6,250 across four days at the Marshall Arena to move up 11 places to 91st, while Scot Soutar jumped up six spots to 79th thanks to a £5,000 haul.

Joe Cullen remains top of the ProTour Order of Merit, from which the 16 highest-placed players (excluding the top 16 on the main Order of Merit) will quality for the Betfred World Matchplay and BoyleSports World Grand Prix.