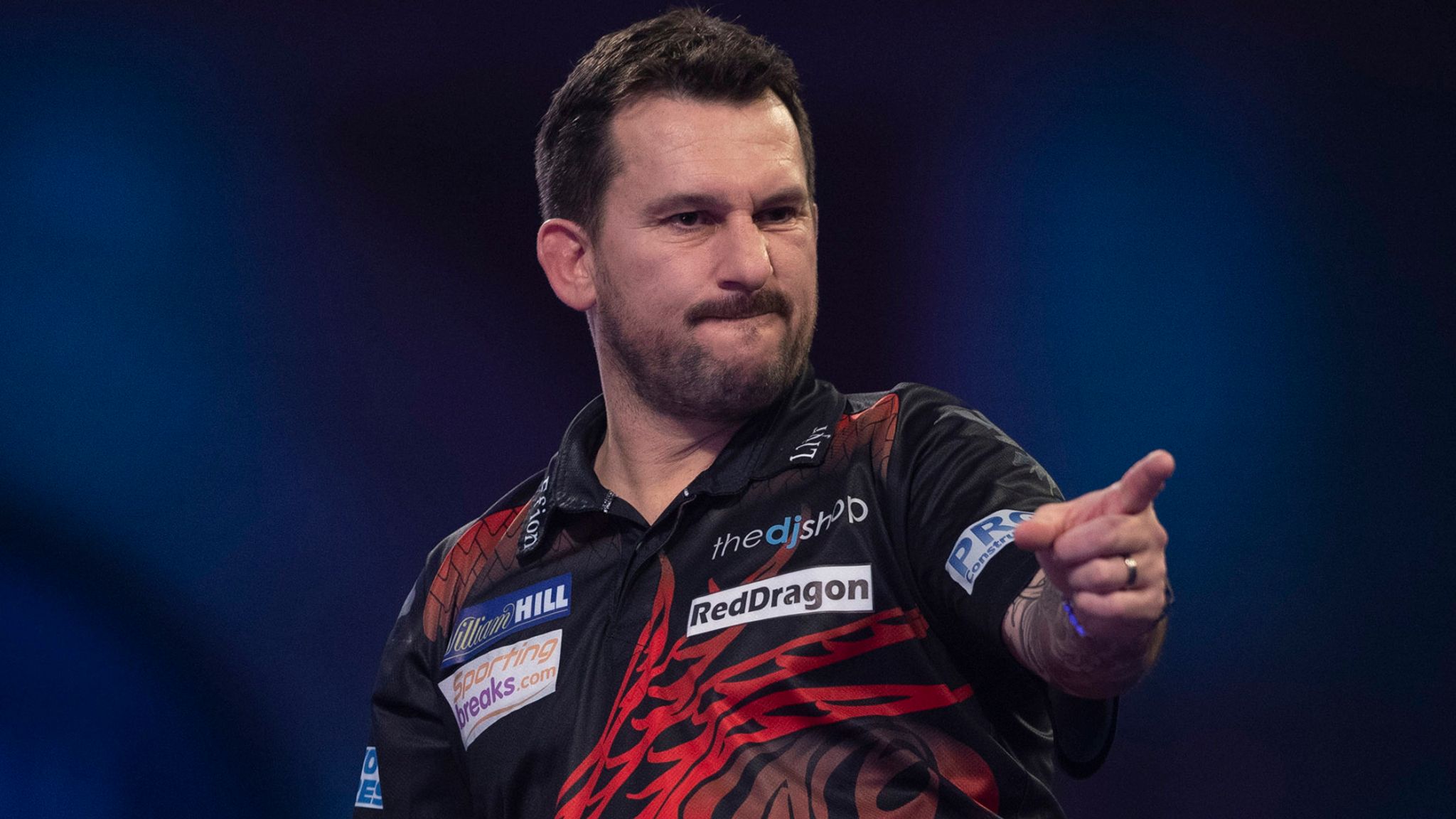 Jonny Clayton could follow in Glen Durrant's footsteps and light up the Unibet Premier League on debut in 2021, according to the form book.

Clayton, one of three Premier League debutants in 2021, has already picked up three titles this year, including his first TV crown at The Masters.

The opening three months of 2021 have seen eight Players Championship events take place across two blocks of Super Series - here we take a look at the form shown in those events by this year's ten Premier League players.

Welsh World Cup winning duo Clayton and Gerwyn Price boast the highest overall averages, with Clayton having played far more matches than his rivals thanks to his deep runs in most of the events.

Prolific 180-hitter Jose de Sousa leads the way in the scoring stakes, with a first-nine average of 109.67, just ahead of Clayton.

At the other end of the scale, reigning Premier League champion Glen Durrant has struggled to find his scoring boots but has compensated that with the highest average checkout of 58.81.

The Unibet Premier League will be broadcast through Sky Sports in the UK and Ireland, RTL7 in the Netherlands, DAZN in various worldwide territories including exclusively in America, as well as through the PDC's global broadcast partners and on PDCTV for Rest of the World Subscribers outside of the UK, Ireland, Netherlands & USA.