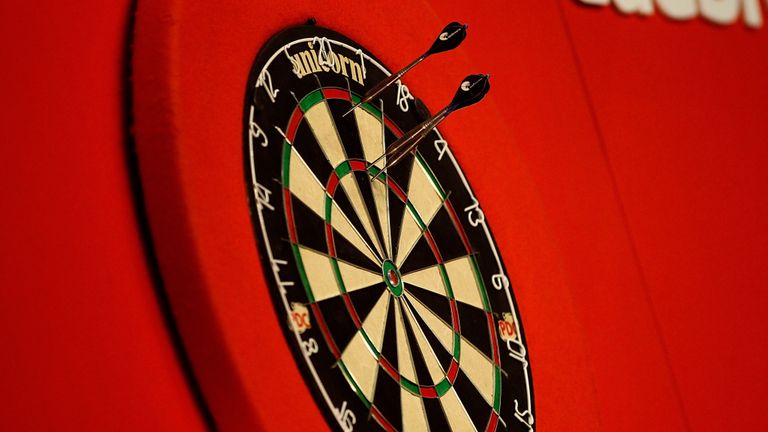 A range of sports, including football, rugby, cricket and tennis, as well as broadcasters including Sky Sports and talkSPORT, will not be posting across social media from 1500 BST on Friday April 30 until 2359 BST on Monday May 3.

The PDC and PDPA will be supporting the initiative, which is urging social media companies to take further action in preventing online abuse.

"We stand united with fellow sports, broadcasters and other partners in the fight against racism and abuse in any sport," said PDC Chief Executive Matthew Porter.

"The evolution of social media over the past decade has enabled a much broader interaction between sport and fans worldwide, but this has also given a platform for discrimination and abuse which has no place in society.

"We support the action urging for more to be done by social media companies to prevent online hate, as well as the UK Government's Online Safety Bill."

The PDPA launched an "ThinkDARTS" anti-abuse initiative in 2020 in support of members who have received online abuse.

"Many of our players will have received, and still receive, online abuse," said PDPA Chief Executive Alan Warriner-Little.

"In joining the much-publicised social media boycott this weekend, we stand alongside our players, the PDC and other sports and broadcasters in making this stance against the discriminatory abuse, while highlighting the importance of educating people in the ongoing fight against any discrimination.

"As a collective, all sports recognise the considerable reach and value of social media to our sport, its fans and the media. The connectivity and access, especially to supporters who are at the heart of sport, remains vital."