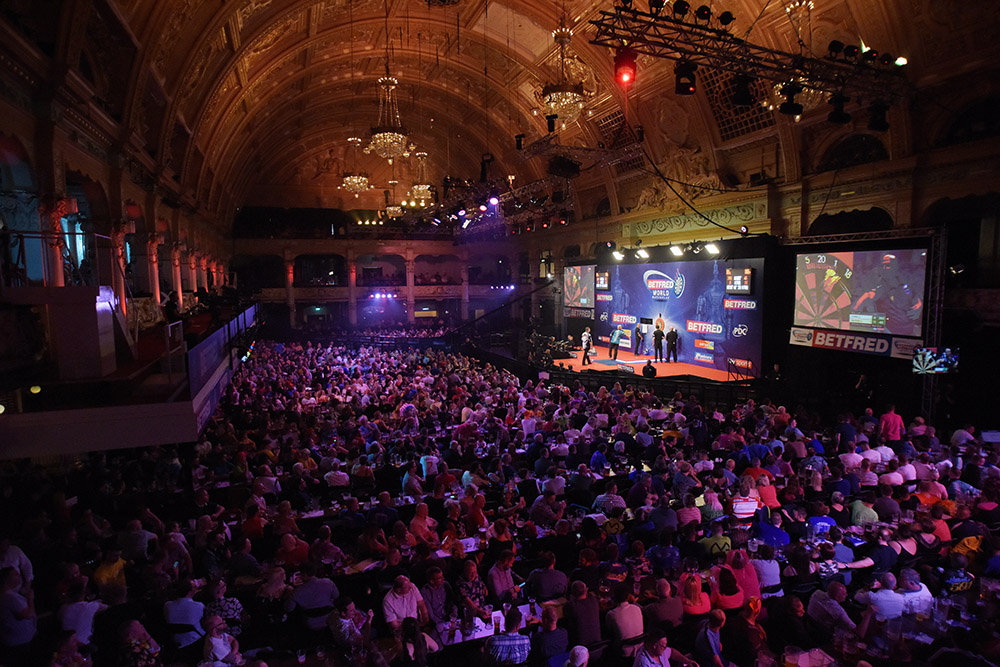 The race to qualify for the 2021 Betfred World Matchplay will resume next week with PDC Summer Series 4 in Milton Keynes.

A further four events will take place at Super Series 5 from July 5-8, after which the 32-player field for the Betfred World Matchplay will be confirmed.

The tables below show the latest standings in the race to the Betfred World Matchplay, displaying each player's minimum prize money by the qualification cut-off date (July 8).

Eight players are currently in line for debuts in the prestigious tournament, which will be held from July 17-25 at The Winter Gardens: Devon Petersen, Damon Heta, Dirk van Duijvenbode, Ross Smith, Luke Humphries, Callan Rydz, Madars Razma and Ryan Searle.

Qualifying players will compete across nine days for the Phil Taylor Trophy and £700,000 in prize money.

The tournament will be broadcast live on Sky Sports in the UK, on PDCTV for Rest of the World Subscribers and through the PDC's worldwide broadcast partners including DAZN and RTL7.