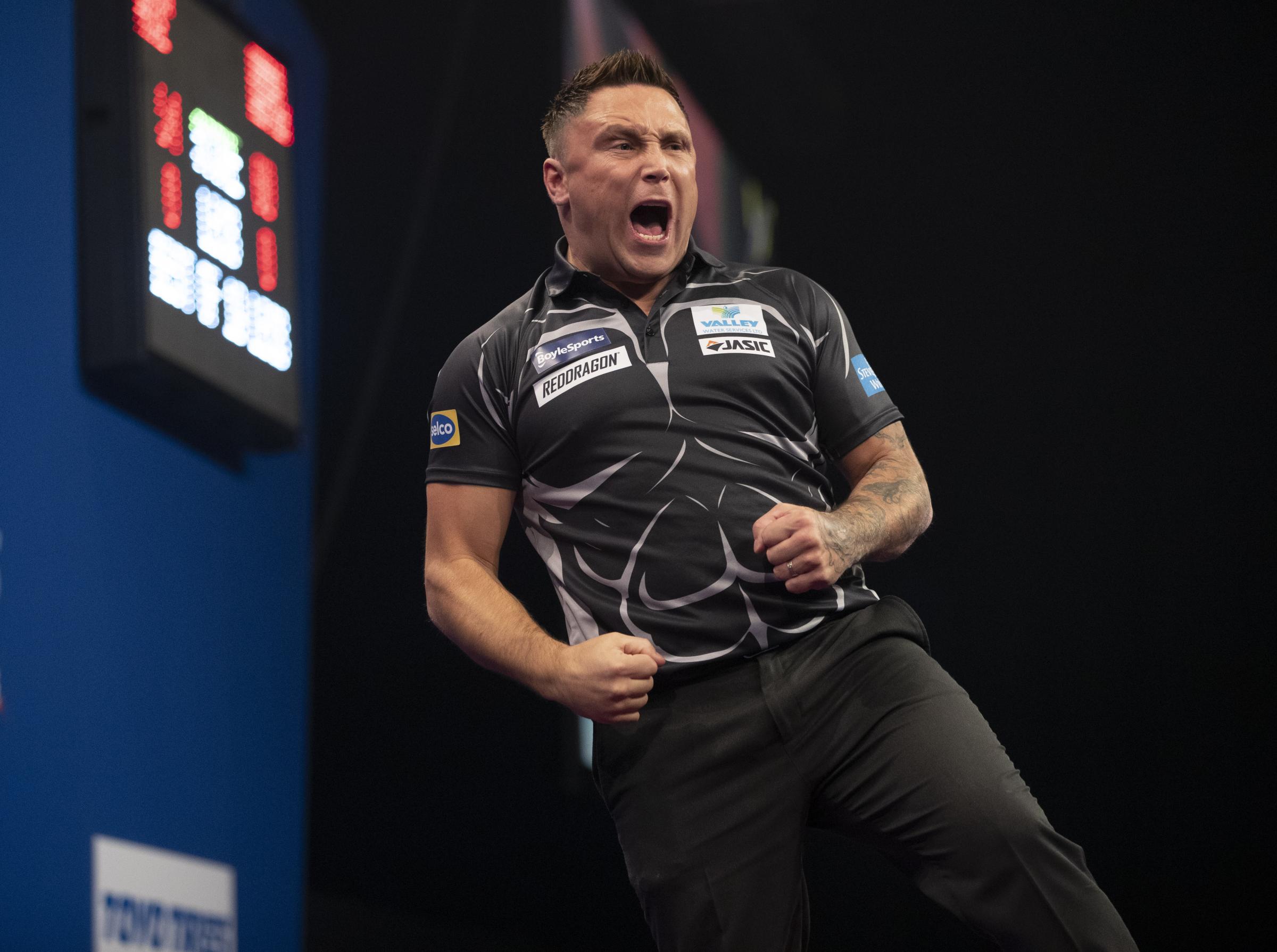 Gerwyn Price is excited for a return to action at PDC Super Series 4 after a 'frustrating' three months away from the oche.

The World Champion and world number one was consigned to an extended spell out of the spotlight after returning a positive test for Covid-19 on the eve of the Premier League.

Price is now set to end an unexpected 86-day spell away from professional competition on Monday, and has opened up on a difficult few months away from the sport.

"It has been very frustrating sitting on the sidelines watching everybody else play and not being able to be involved, I've missed it immensely," admitted Price.

"Knowing there was darts on made it a lot harder missing out compared with lockdown. It's tough to sit at home knowing that everyone else is playing.

"I'm not a big practicer, I use my game time as my practice, but I'm practicing as well as I was before I stopped playing.

"I think I'm hitting more trebles than I've ever hit but it's all about the match pressure of playing against someone.

"Knowing that I'm going to be playing again I've put more time back on the board and I'm back to where I need to be.

"It's been a really frustrating time but I'm lucky that I've had other things to do over the last few months."

Price's return to action at Super Series 4 will be the Welshman's first competitive PDC action since March 19 when he came runner-up in Players Championship 8 in Super Series 2.

The 36-year-old is gearing up to compete in four Players Championship events in as many days at the Marshall Arena, and feels confident of a swift return to his best form.

"However, I think I lost a bit of motivation after winning the Worlds; I was thinking 'what's next?' My next target was the Premier League but I didn't get the chance to have a go at that.

"But I'm looking forward to the rest of the TV events this year and hopefully I will be in the Premier League next year.

"I'm a bit anxious about how I'll play; I'm confident I'll hit the ground running, but you never know with those first one or two games."

PDC Super Series 4 will see four Players Championship events played at the Marshall Arena, Milton Keynes from June 14-17, with 128 players competing for the titles across each day of action.