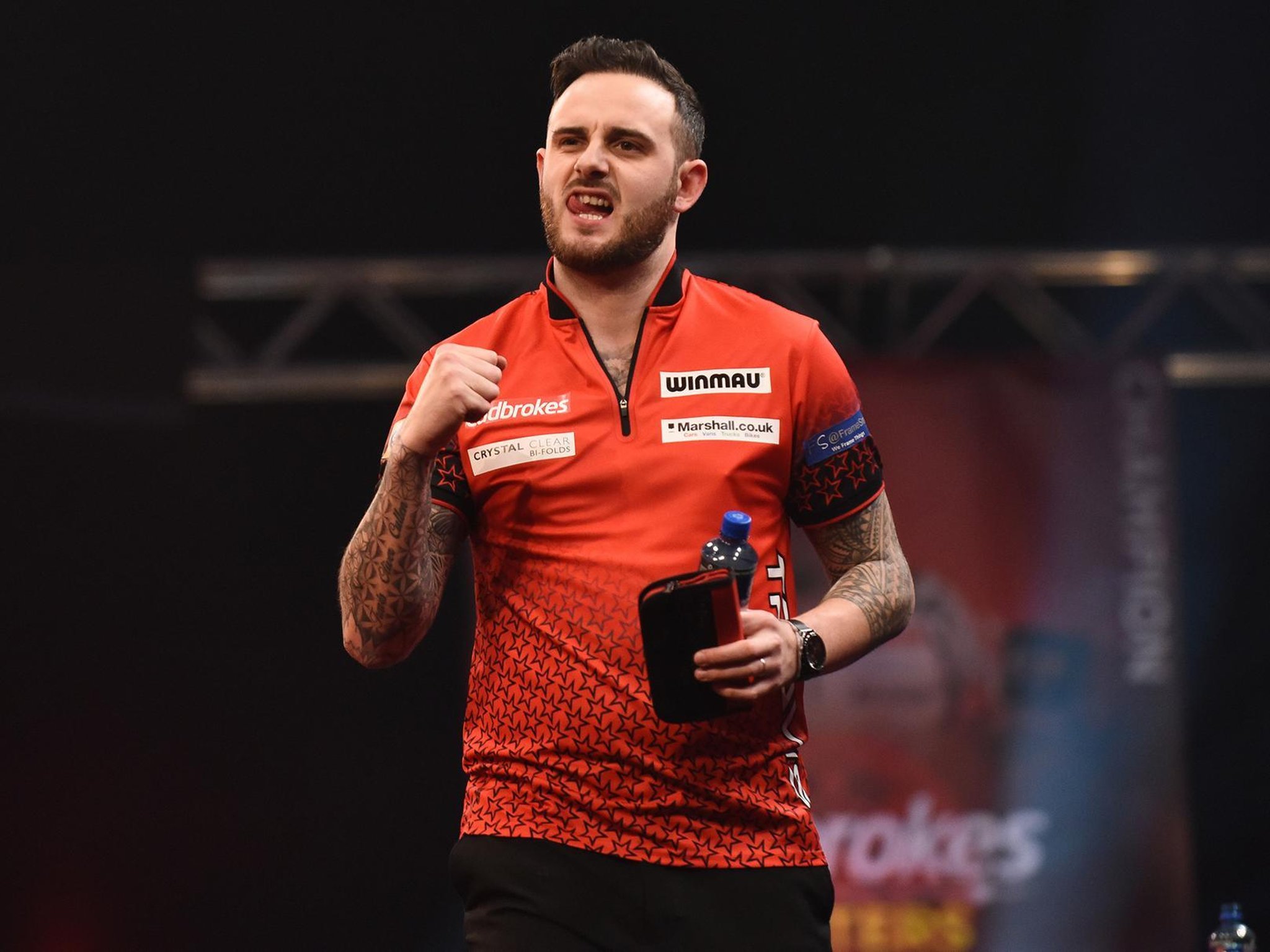 Joe Cullen marked his return to PDC action with a second title of 2021, defeating Gerwyn Price in the final of Players Championship 13 in Milton Keynes on Monday.

The final of the first Players Championship event since April was contested by two players who both ended an 86-day wait to return to ProTour action, with Cullen running out an 8-6 winner.

Both Cullen and Price impressed in the semi-finals with convincing victories over Michael van Gerwen and Jonny Clayton respectively, but Price was unable to get close to the 104.4 average he produced against Clayton in the final.

Cullen, who doubled his title tally for 2021 to cement his place at the top of the PDC ProTour Order of Merit, led 7-4 but had to survive a fightback from World Champion Price.

At 7-6, Price missed two darts at doubles 12 and six, allowing Cullen to find the winning double at the sixth attempt and avenge his defeat to Price at The Masters in January.

The Yorkshireman now has seven PDC ranking titles to his name, but admits he was slightly surprised to return to the winners' circle so soon after his break from action.

"I was hoping to win one of the titles this week but I wasn't expecting it on the first day after such a long lay-off," Cullen admitted.

"It felt like a first day back at school, I was very unsure of myself at the start of the day but it's funny how things work out sometimes.

"I've missed the kind of pressure I felt at the end of the final. I fell over the line at the end but the important thing is I found a way to win."

World number one Price made it back-to-back ProTour finals, having also finished runner-up at Players Championship 8 on March 19, the last time he was in PDC action.

The Welshman had to fight back from 5-3 down to defeat Joe Murnan 6-5 in his first game of the day, before impressing in victories over Gary Anderson, Steve Beaton and Clayton later in the tournament.

Elsewhere on Day One, Premier League runner-up Jose de Sousa produced a 127.0 average, one of the highest ever recorded in PDC competition, in his 6-0 first round defeat of William Borland.

The day also saw Niels Zonneveld produce the first nine-dart leg of Super Series 4 in the Dutchman's second round loss to James Wade.

Super Series 4 continues on Tuesday with Players Championship 14 as players return to compete for a further £75,000 in prize money.

Live action will be broadcast across two streams on PDCTV - subscription options include a £2.99 Day Pass or £3.99 Event Pass.

View all results from Players Championship 14 in the Match Centre.

View stats from all matches in DartConnect.