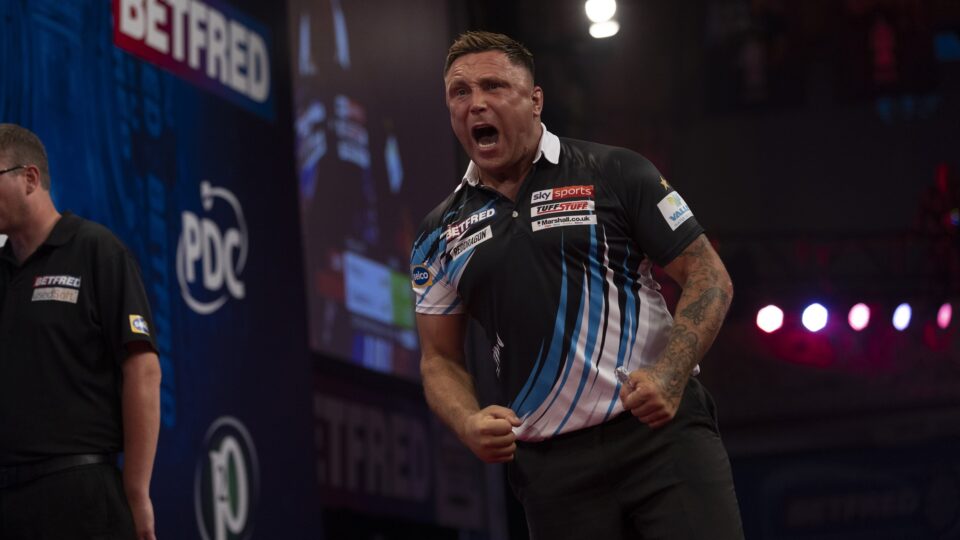 Dimitri Van den Bergh will star in the opening game of the inaugural Nordic Darts Masters, with the schedule of play confirmed for the World Series of Darts event in Copenhagen.

Following the Cazoo World Cup of Darts last weekend, focus now turns to the World Series of Darts as 16 players compete in the first Nordic Darts Masters on September 17-18.

Former World Series event runner-up Van den Bergh will take on Swedish World Cup representative Johan Engström in the first of eight round one ties to take place at Forum Copenhagen on the evening of Friday September 17.

Eight PDC stars will take on the Nordic & Baltic representatives in the first round, as 2021 Premier League champion Jonny Clayton makes his World Series event debut in the second game of the night against Denmark's Ivan Springborg Poulsen.

The afternoon session on Saturday September 18 will feature the quarter-finals, before the decisive evening session will see the semi-finals and final before the champion is crowned.

Tickets for the Nordic Darts Masters are available through Ticketmaster.

The tournament will be shown live on Viaplay, worldwide through the PDC's broadcast partners including ITV4, DAZN and RTL7, through PDCTV for Rest of the World Subscribers and via matchroom.live.

ITV4 coverage on Friday September 17 for fans in the UK & Ireland will be from 2115 BST. Play from 1800-2115 BST will be shown for free via PDCTV for registered users. Coverage from 2115 BST onwards will only be via ITV4.