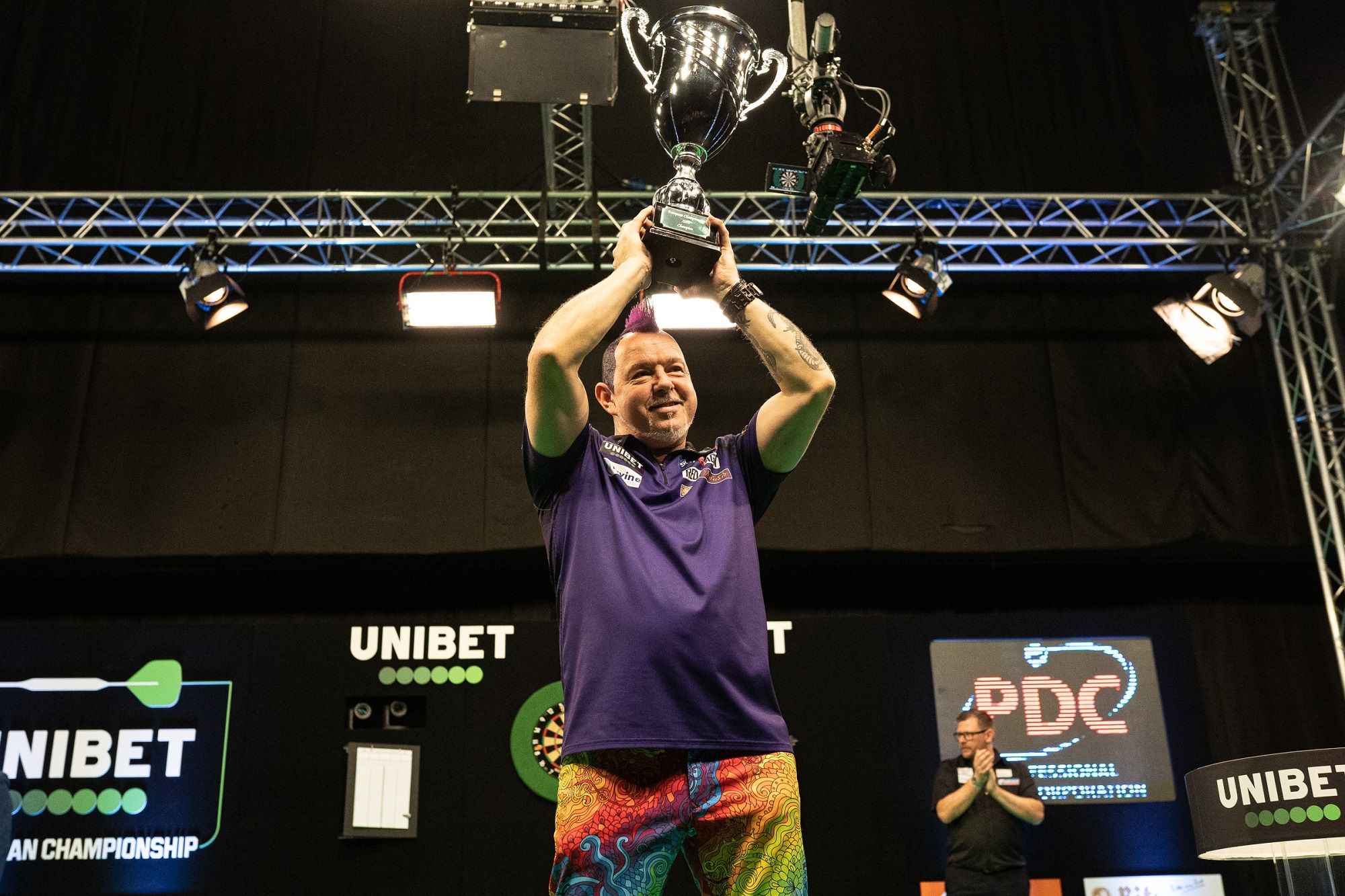 Peter Wright will begin his defence of the Cazoo European Championship title against Florian Hempel, with the field and draw for next month's Salzburg event now confirmed.

The 32 competing players for the European Championship were finalised following the Gibraltar Darts Trophy, with just two PDC European Tour events being staged in 2021 to count towards qualification.

World Champion Gerwyn Price is the number one seed after taking victory in both Hungary and Gibraltar to top the European Tour Order of Merit, and he will face Ritchie Edhouse in round one.

Wright, meanwhile, finished in 15th spot on the rankings and will take on German debutant Florian Hempel, who competed in both European Tour events this year.

Adam Gawlas and Lewis Williams are other young talents stepping onto the European Championship stage as they face Joe Murnan and Jose de Sousa respectively.

UK Open finalist Luke Humphries will meet Callan Rydz, the World Matchplay quarter-finalist in July who impressed with a 110 average as he whitewashed Wright in Gibraltar on Saturday.

Third seed Brendan Dolan takes on Kim Huybrechts, while Michael Smith - the Hungarian Darts Trophy runner-up - will face Ryan Searle in round one.

The Cazoo European Championship will be held from October 14-17 at the Salzburgarena. For tickets, visit pdc-europe.tv.

The schedule of play will be confirmed in due course.