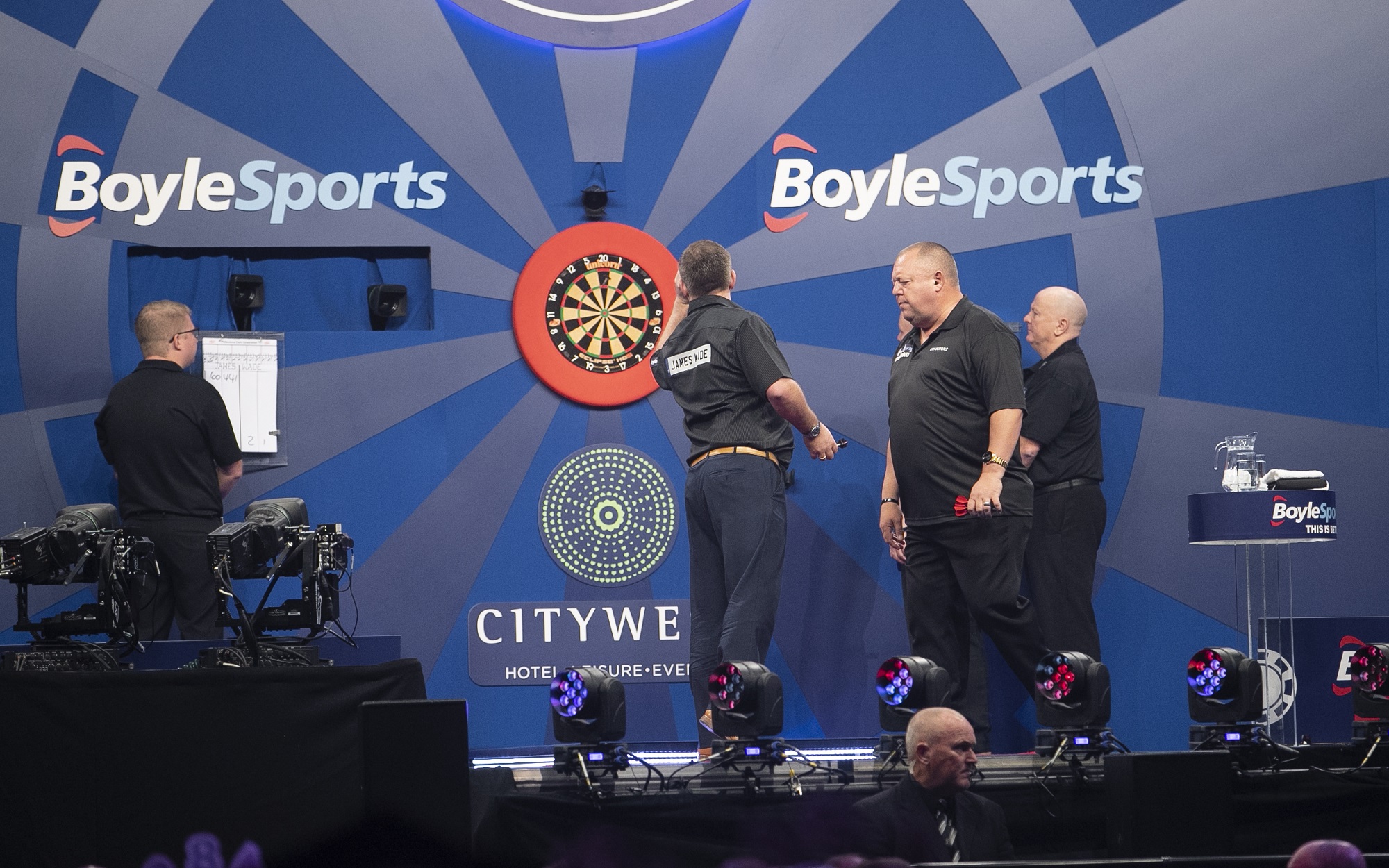 BoyleSports will show their support for Parkinson's UK at the forthcoming BoyleSports World Grand Prix.

The leading bookmaker are the title sponsor for the famous double-start darts tournament, which will be held at the Morningside Arena in Leicester from October 3-9.

BoyleSports have pledged a donation of £500 for every match in which their "Full House" market is achieved during the World Grand Prix; where a player wins the game, hits the most 180s and achieves the highest finish.

Leon Blanche, Head of Communications for BoyleSports, said: "Many of us will know someone affected by Parkinson's and we are pleased to be able to highlight and support such a worthy cause.

"With quality like Gerwyn Price and Michael van Gerwen at the oche, we are hopeful that we'll see the Full House landing plenty of times throughout the tournament and we'll be delighted to cheer on each and every one."

Parkinson's UK is a former charity partner of the PDC and former Sky Sports darts presenter Dave Clark is a celebrity supporter of the organisation.

"Thank you so much to BoyleSports for this fantastic show of support for Parkinson's UK, a cause that is close to my heart," said Clark.

"I've been living with Parkinson's for ten years now. It's a relentless and unpredictable condition, but I'm determined to stay positive and live the best possible life I can.

"There are around 145,000 people in the UK who like me, face the daily challenges that Parkinson's can throw at you - so finding new and better treatments just can't wait.

"Parkinson's UK is helping to make that a reality by funding pioneering research, and the money raised during the BoyleSports World Grand Prix will help drive that forward."