Gurney bringing back intensity in bid to recapture form

News
>
Gurney bringing back intensity in bid to recapture form 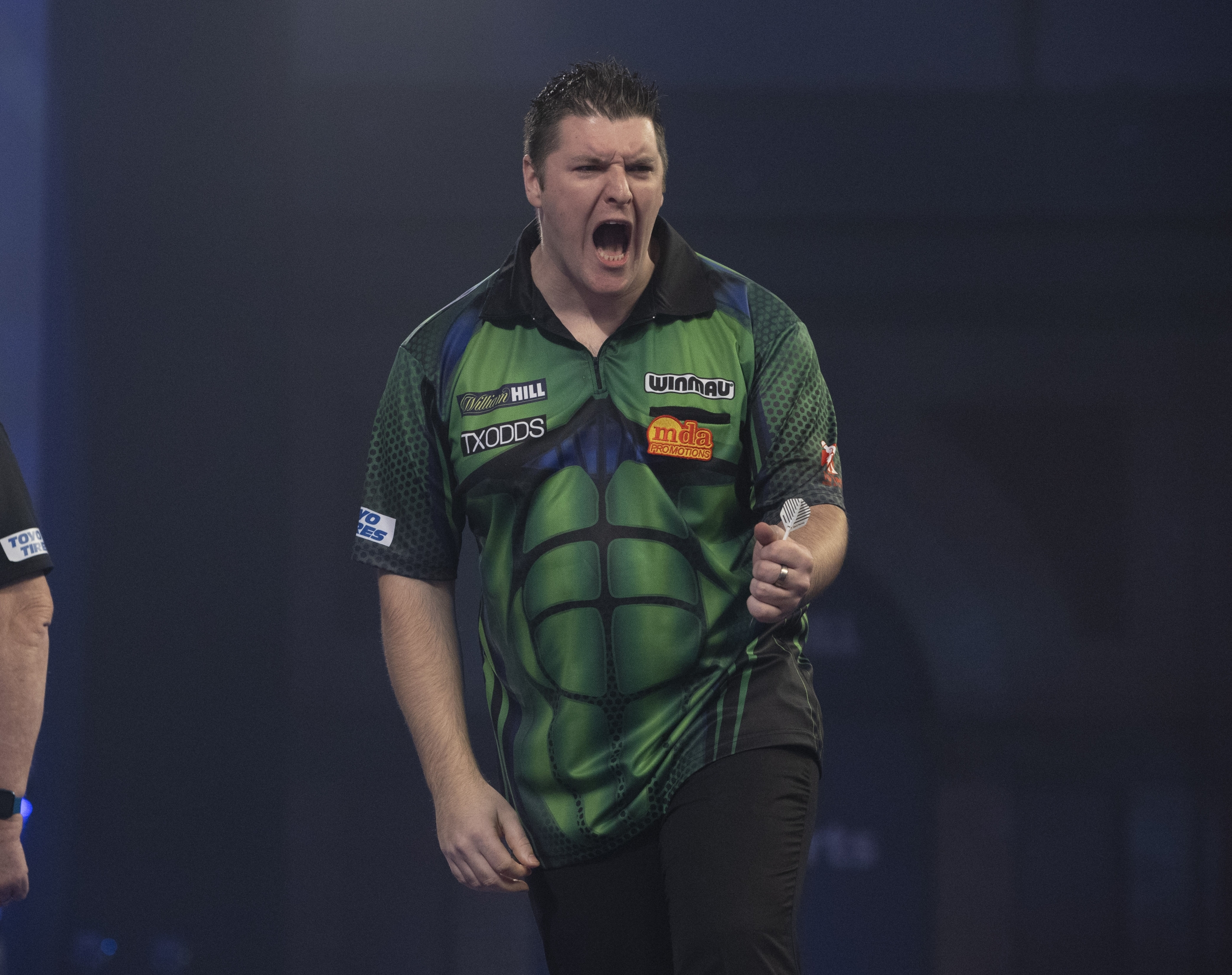 Daryl Gurney is looking to bring more intensity back into his game in a bid to recapture his best form ahead of the BoyleSports World Grand Prix.

One of Gurney's finest moments came at the 2017 World Grand Prix as he shocked the darting world to claim his first televised title.

That win served a springboard to further success, peaking at world number four before a loss of form resulted in a sharp fall down the rankings in the last two years.

The Northern Irishman currently sits 17th on the PDC Order of Merit, but believes a couple of changes to his game can bring back the good times.

Gurney told The Darts Show Podcast: "The game is coming back, it's getting there, I'm practicing very hard to get back to where I was.

"I have lost a lot of aggression from my game but I need to get it back because I think I play better when I've got a bit of intensity in my game.

"But I'm playing well again, I'm hitting more 100+ averages than I ever have.

"I think the games moved on, you've got to move with the times - if you're not hitting 100 averages regularly then you aren't going to do anything.

"We're coming into the busiest time of year now which suits me because I'm one of these players who likes to play every week, which we haven't done for a long time now."

A life-changing week in 2017 saw Gurney produce a series of stunning displays to claim his first televised title, including a memorable quarter-final with Robert Thornton.

"I've great memories of the 2017 tournament," reflected Gurney. "It was a very special week for everyone connected with me.

"The biggest moment for me was the quarter-final against Robert Thornton when I came from behind to win a sudden-death leg.

"I had a feeling that whoever won that game was going to win the tournament, and so it turned out."

Gurney's first round assignment in 2021 sees him take on Stephen Bunting on Sunday's opening night of the tournament.

"The first round is the hardest game to play because of the pressure and short format, anybody can beat anybody," Gurney added.

"Stephen's on a high, he's just won a ProTour and he did very well at the World Championship reaching the semis.

"I think Stephen will be, and deserves to be, favourite. Anything less than my 'A game' and I'll be on the flight home on Monday.

"My scoring's always there, it's just getting the doubles right; if I can get my double 16 back to where it was in 2017 I'll be hard to beat."

The 2021 BoyleSports World Grand Prix will take place from October 3-9 at the Morningside Arena in Leicester.

Tickets are available now, although some sessions have now sold out.

The tournament will be broadcast live on Sky Sports, as well as through the PDC's international broadcast partners including DAZN and RTL7, and through PDCTV for Rest of the World Subscribers.