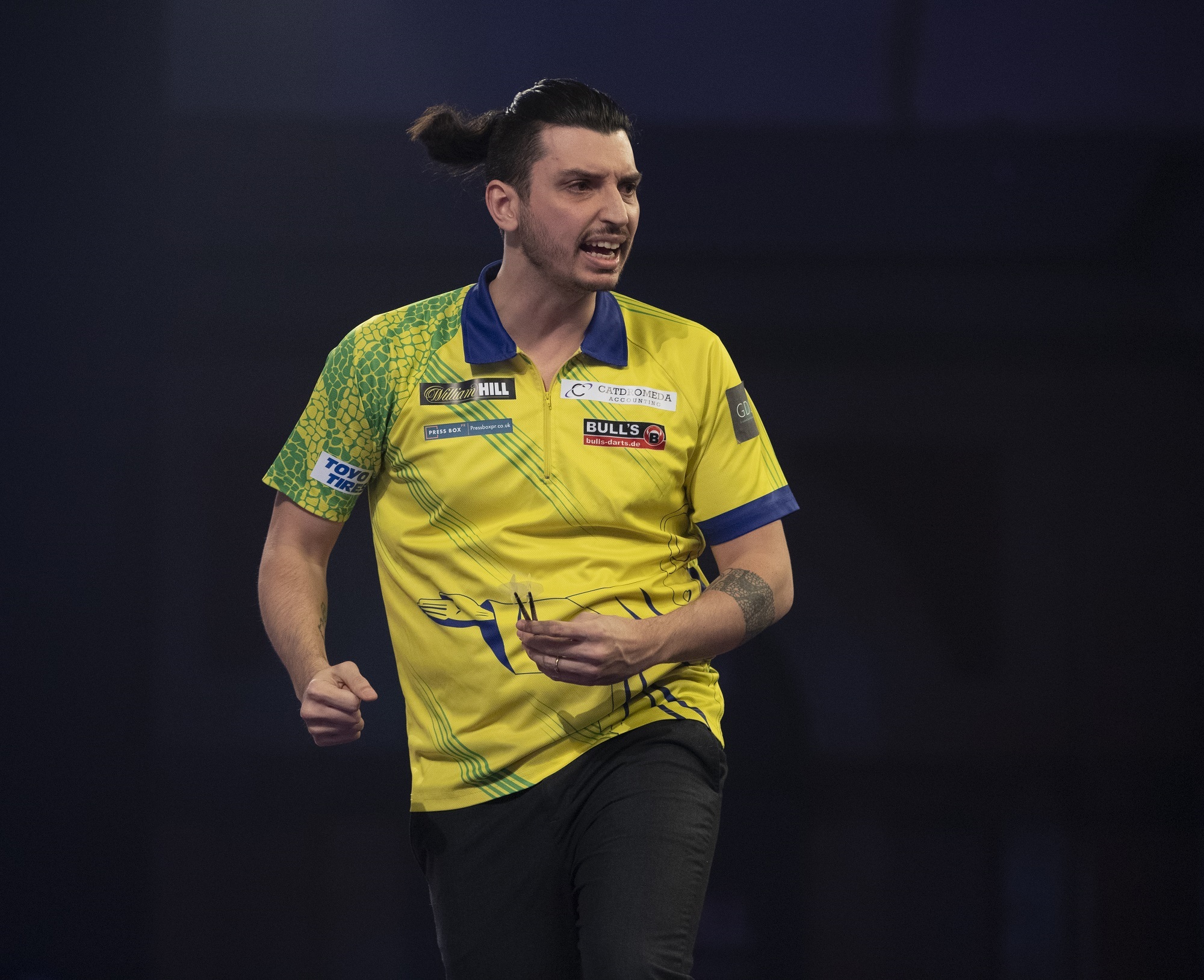 The Brazilian star won through Saturday's Central & South America Qualifier in Costa Rica to secure his place in the World Championship at Alexandra Palace with a dominant performance.

He lost just two legs in six matches throughout the qualifier, both in the final as he defeated Costa Rica's Diego Orozco 6-2.

Guyana's Norman Madhoo won through to the semi-finals in a bid to secure his World Championship return, but lost 6-5 to Orozco.

The 64 entries for the event featured players from eight countries, with players from Argentina, Chile, Belize, Nicaragua and Panama joining representatives from Brazil, Costa Rica and Guyana.