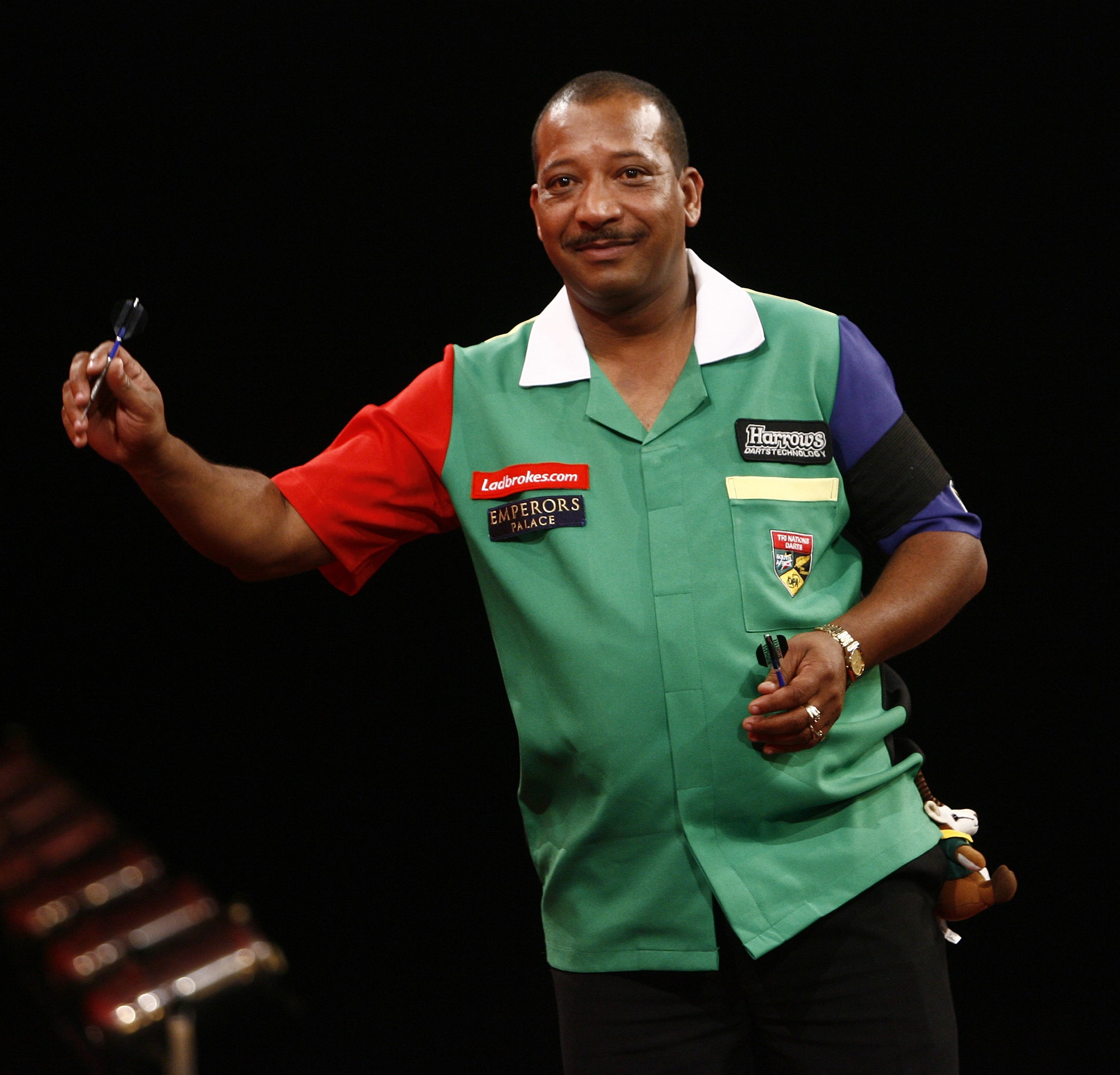 Charles Losper has secured a return to the William Hill World Darts Championship after winning this weekend's African Qualifier.

The South African previously played in the World Championship at Alexandra Palace in 2008 and 2009, losing out to John Part and Colin Osborne.

He also competed in the Grand Slam of Darts in 2007, and will now make his big-stage return in December at the World Championship.

Losper defeated World Cup representative Carl Gabriel in the final of the African Qualifier, which featured 128 players from South Africa, Zimbabwe and Botswana.