Lim and Beaton among record-breakers in World Championship field

News
>
Lim and Beaton among record-breakers in World Championship field 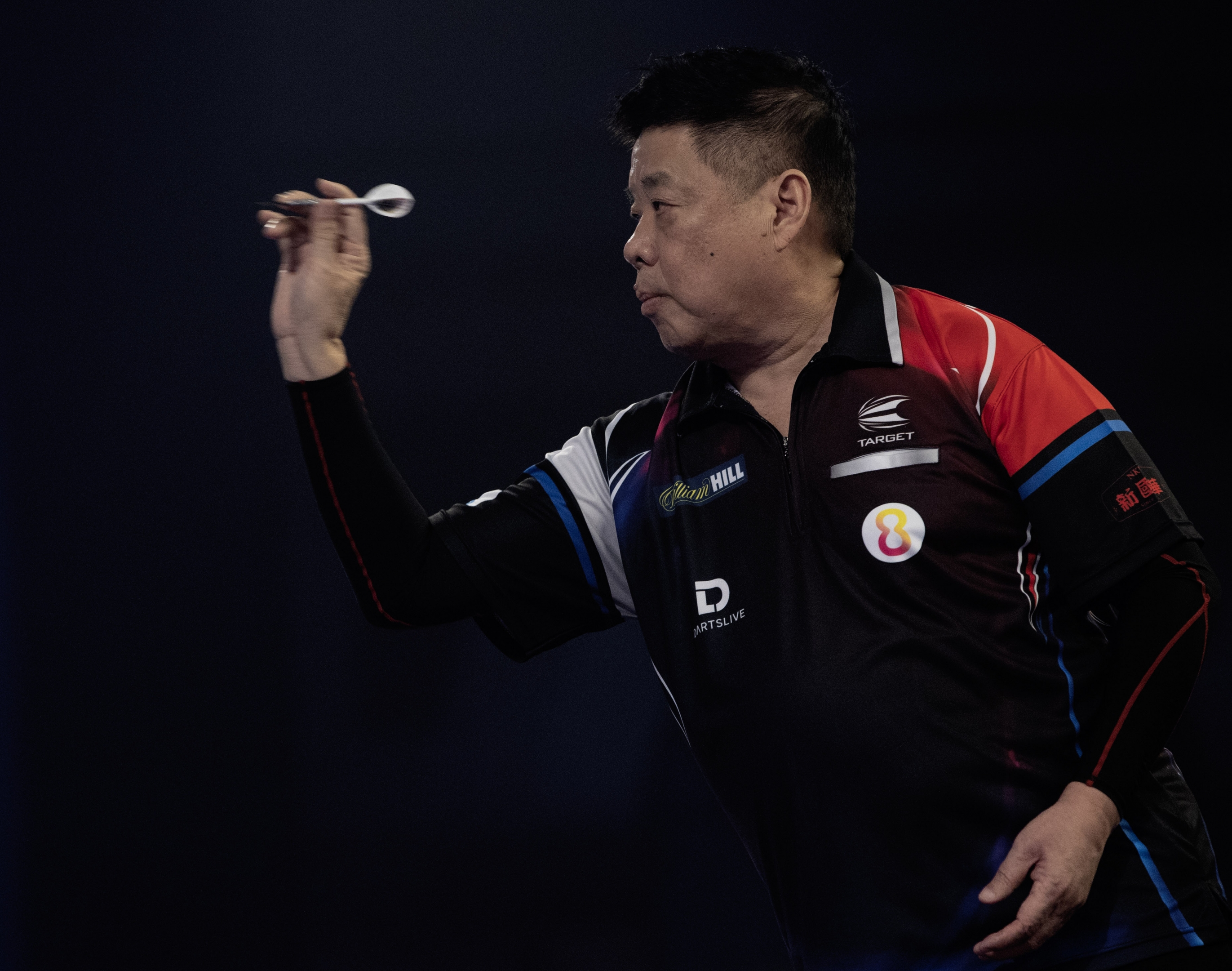 The William Hill World Darts Championship often provides some of the most interesting and unique stats of the darting year. Here, we look at some of the key numbers ahead of this year's event courtesy of the PDC's official data partner Sportradar...

Oldest Player
Evergreen Paul Lim will succeed John MaGowan as the oldest player to compete in the World Championship, aged 67 years and 326 days (MaGowan was 67 years, 202 days in the 2009 event). Lim competed in his first World Championship in 1982 – before 63 of his rivals in this year’s event were even born!

Longevity
Steve Beaton will be playing in a 31st successive World Championship, breaking the record of 30 he had shared with Phil Taylor. He played ten times in the Lakeside Championship before making his debut in the PDC event in 2002 – making this his 21st in a row in this tournament!

Second-Youngest Player
Fabian Schmutzler will become the second-youngest player ever to play in the World Championship, at 16 years and 58 days old - with only Mitchell Clegg (16 years, 37 days in the 2007 event)

First Father-Son Combination
Australia's Raymond and Ky Smith are the first father-son pairing to qualify for the same World Championship.

Brothers In Arms
Rowby-John and Rusty-Jake Rodriguez are only the fourth pair of siblings to compete in the same World Championship.

Nations
A record 30 countries will be represented in the William Hill World Darts Championship this year.

Debutants
17 players will be making their World Championship debuts in this year's event.

The tournament will be broadcast live on Sky Sports in the UK, through the PDC's worldwide broadcast partners including DAZN and RTL7, and on PDCTV (excluding UK and Netherlands based subscribers).