Barnard & Puha among first 16 through from Q Schools Stage One 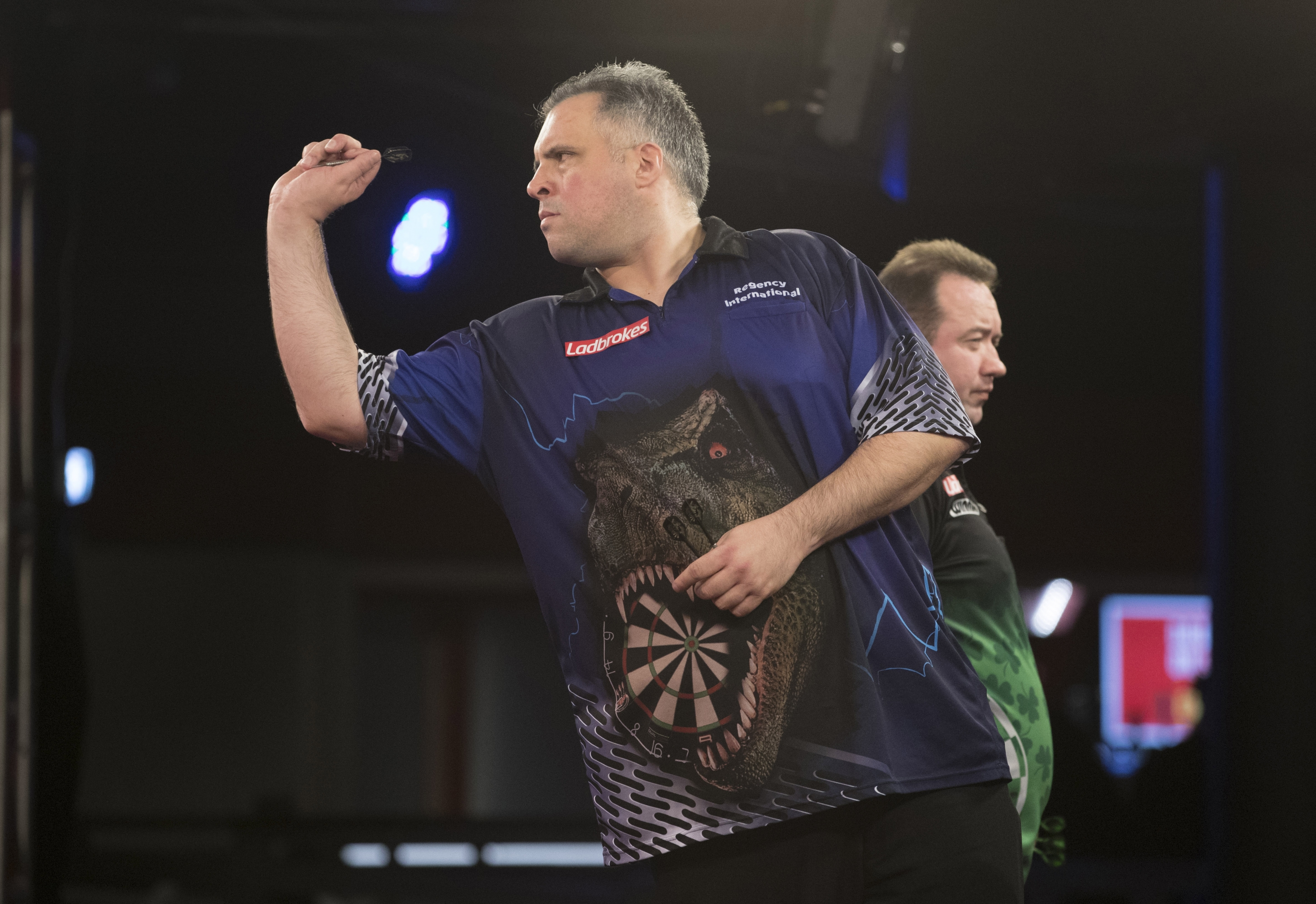 Michael Barnard and Haupai Puha were among the first 16 players to make it through PDC Qualifying Schools Stage One on Sunday.

The opening day of Q Schools saw Stage One began in Milton Keynes (UK Q School) and Niedernhausen (European Q School), with over 650 players competing for 32 Tour Cards to compete on the PDC circuit in 2022/23.

The First Stage, being held from January 9-11, will see up to a total of 128 players in the UK and Europe respectively qualifying to compete in Final Stage, which will take place from January 12-15.

They were joined by Ireland's Michael Flynn, who defeated American star Danny Lauby in the last 16 and Robert Rickwood who got the better of the experienced Darren Johnson in their qualification decider.

Meanwhile, history-maker Fallon Sherrock and three-time World Champion John Part were both eliminated in their first matches of the day.

Due to regulations in Germany, the First Stage in Niedernhausen will be played as two groups per day to reduce the number of active players inside the venue at any time, meaning that four players from each group will progress to Final Stage.

In Group A, Belgian former BDO Championship semi-finalist Mario Vandenbogaerde edged out Chris Landman to advance, while Stefan Bellmont, Andreas Harrysson and Damian Mol also made it through.

In Group B, Thibault Tricole got off to a strong start in his bid to become the first French winner of a PDC Tour Card, as Daniel Klose, Wesley Plaisier and Ricardo Pietreczko also progressed.

UK and European Qualifying Schools continue on Monday, where a further 16 players will progress to the Final Stage, with all further places going to players from a First Stage Order of Merit in each region, with one ranking point awarded per match from the first full round onwards.