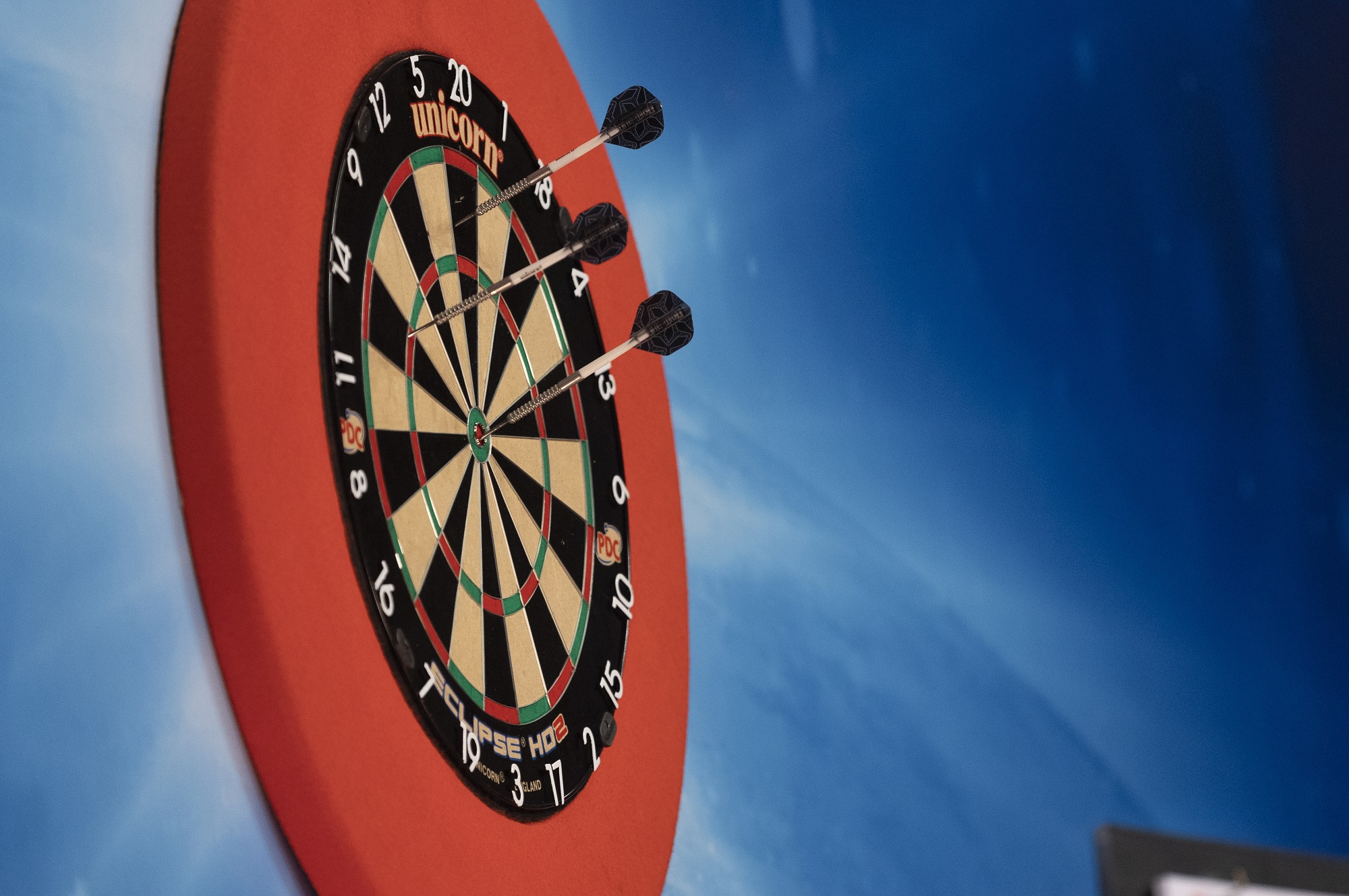 First Stage of the 2022 PDC Qualifying Schools concludes on Tuesday in Milton Keynes and Niedernhausen with Day Three.

Over 650 players are competing at Qualifying Schools from January 9-15, with 32 Tour Cards on offer for players to secure a spot on the PDC circuit for 2022/23.

UK Q School is being played at the Marshall Arena in Milton Keynes, while the H+ Hotel in Niedernhausen is playing host to European Q School.

Qualifying Schools are split into First Stage and Final Stage.

First Stage, being held from January 9-11, will see up to a total of 128 players in the UK and Europe respectively qualifying to compete in Final Stage.

Eight players per day will progress from First Stage, with all further places going to players from a First Stage Order of Merit in each region, with one ranking point awarded per match from the first full round onwards.

Due to regulations in Germany, First Stage will be played as two groups per day to reduce the number of active players inside the venue at any time, meaning that four players from each group will progress to Final Stage.