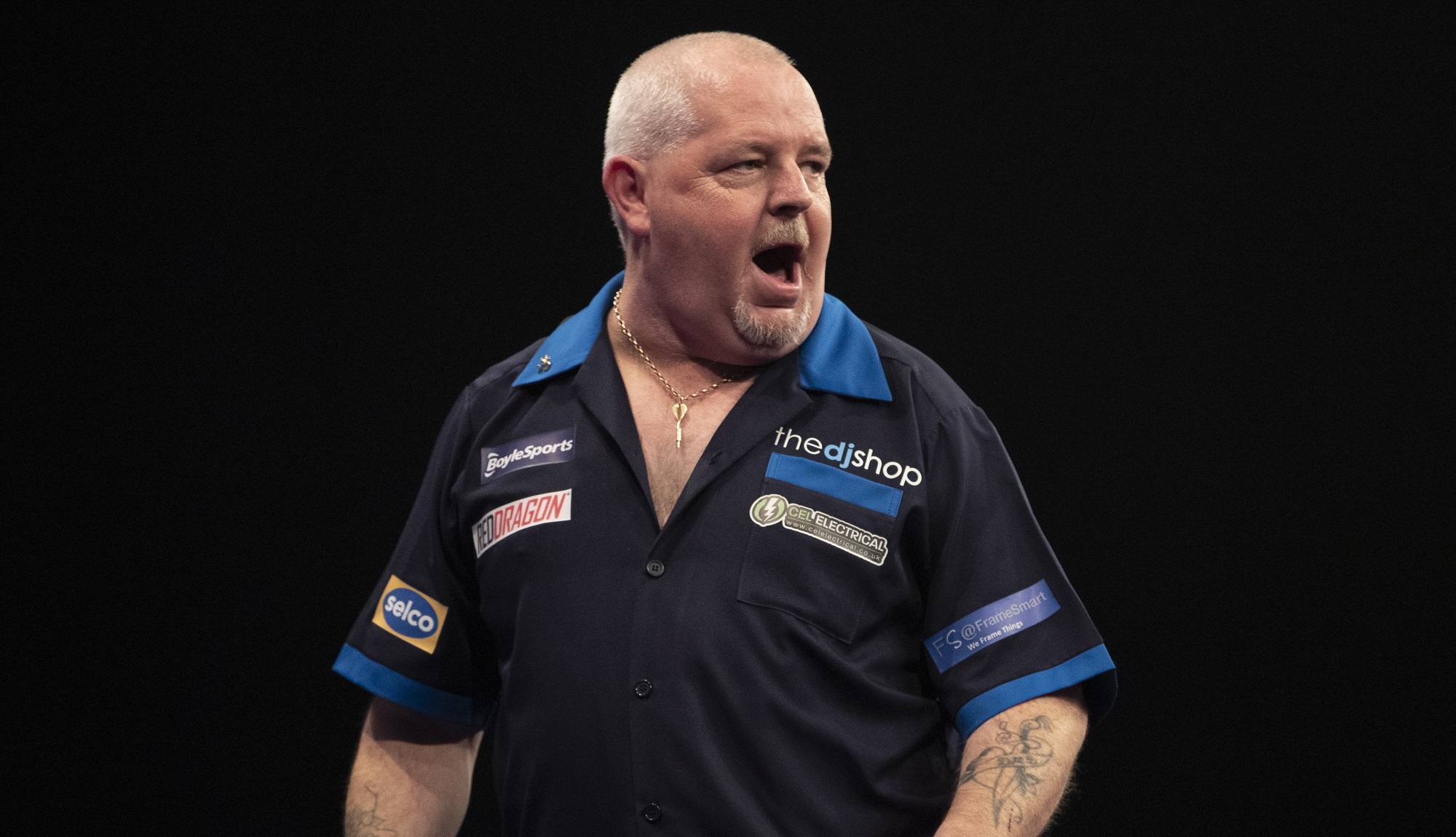 Robert Thornton and Chris Landman headlined the final automatic qualifiers for Final Stage of the 2022 PDC Qualifying Schools on Tuesday, as Fallon Sherrock also progressed to compete for a PDC Tour Card.

Former World Grand Prix and UK Open champion Thornton was one of the eight players to secure automatic qualification from the UK Qualifying School in Milton Keynes to compete in Final Stage over the next four days.

He was joined in progressing by fellow countryman Jim McEwan, Welsh pair Mike Warburton and Justin Smith, England's George Killington, Dan Read and David Pallett and Canada's Jacob Taylor - who is competing outside of north America for the first time.

Dutch ace Landman, who recently reached the second round of the World Championship, headlined the four players who won through from Group A in the European Qualifying School to secure an automatic place in Final Stage.

Landman was joined by fellow Dutchmen Arjan Konterman, Danny Jansen and Martijn Dragt in progressing from Group A.

Patrick van den Boogaard and Vincent van der Meer made it six Dutch players to progress automatically with their success in Group B, alongside Austria's Michael Rasztovits and Denmark's Andreas Toft Jorgensen, who competed in the Nordic Darts Masters last year.

Ben Robb, who competed in the World Championship last month, missed the bull for victory against Connor Scutt on Tuesday in a decisive clash which would have put the New Zealander through to Final Stage alongside fellow countryman Haupai Puha.

The Qualifying School action now sees PDC Tour Cards issued over the next four days (January 12-15) to each day's winner in the UK and Europe, with ranking points awarded to other players throughout each event.

A total of four two-year PDC Tour Cards will be secured automatically in the UK and Europe, with a further 13 players coming from the UK Q School Final Stage Order of Merit and 11 coming from the European rankings.

CLICK HERE TO SEE THE QUALIFYING SCHOOLS ORDERS OF MERIT

Further Info
Over 650 players are competing at Qualifying Schools from January 9-15, with 32 Tour Cards on offer for players to secure a spot on the PDC circuit for 2022/23.

UK Q School is being played at the Marshall Arena in Milton Keynes, while the H+ Hotel in Niedernhausen is playing host to European Q School.

Qualifying Schools are split into First Stage and Final Stage.

First Stage, being held from January 9-11, saw up to a total of 128 players in the UK and Europe respectively qualifying to compete in Final Stage. Due to regulations in Germany, First Stage was played as two groups per day.

Eight players per day progressed from First Stage, with all further places going to players from a First Stage Order of Merit in each region, with one ranking point awarded per match from the first full round onwards.

Ranking points in Final Stage are awarded as one point per win from the Last 64 onwards in each event.