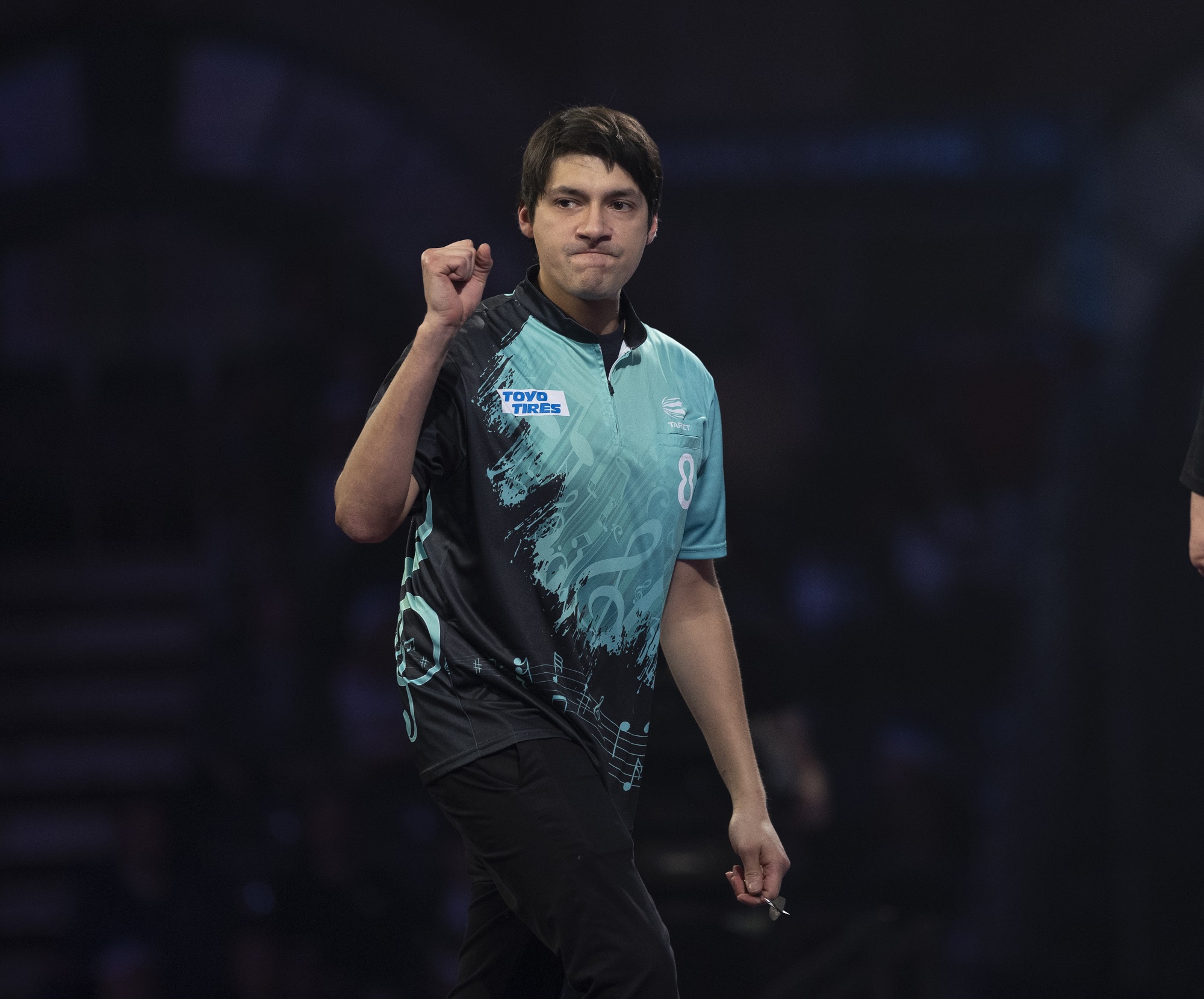 The opening weekend of the Rileys Amateur Qualifiers saw three of the 16 knockouts staged in Rileys Sports Bars.

American left-hander Lauby will make his UK Open debut in Minehead in March after he won through at Rileys Chorlton.

Brazilian number one Portela, meanwhile, will compete in Minehead for the first time since 2019 after he won the Rileys London Victoria qualifier.

The Rileys Amateur Qualifiers continue on Saturday February 5 at Rileys Nottingham, with 12 further events being staged on February 12-13 and 19-20 for players to claim UK Open spots.

Entry to the Rileys Amateur Qualifiers will be open to any player aged 16 and above at the date of the event who is not a PDC Tour Card Holder.

Entry will cost £10 per event and must be made online through this link. Entries for each event will close at 1700 GMT on the day before that specific event. Players are permitted to enter more than one Rileys Amateur Qualifier.

Players must register at the specific event between 1000-1200 GMT, with play commencing at 1230 GMT.

Please Note:
Each venue will have a maximum number of entries. All games will be the best of seven legs of 501, straight start and double finish.
Players who win through the Rileys Amateur Qualifiers will receive a playing shirt for the Cazoo UK Open which must be worn in all matches at the event.
For full Terms & Conditions, please see www.rileys.co.uk/tournaments.