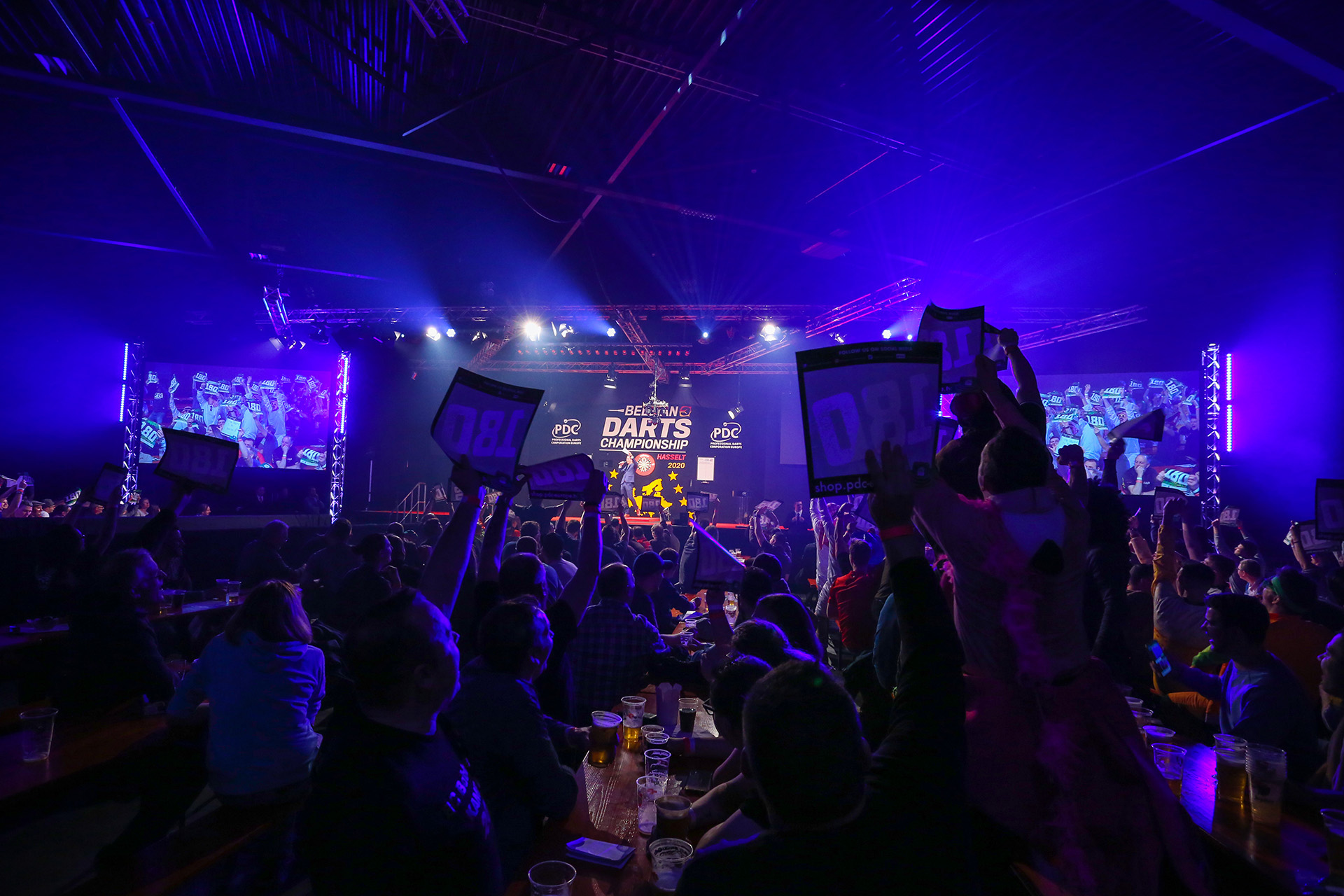 The world's top darts players will return to Belgium in September, with the Belgian Darts Open in Wieze having moved to be held from September 23-25.

The £140,000 tournament will form part of the Professional Darts Corporation's European Tour, which features 13 events staged across Europe.

The PDC's first European Tour event in Belgium was held in 2020, with current world number one Gerwyn Price taking victory over Michael Smith in the final.

PDC and organiser Golazo are looking forward to present the superstars of darts again to the Belgian darts fans from September 23-25 at the Oktoberhallen in Wieze.

"The European Tour has been hugely popular over the last decade and we're very happy to be returning to Belgium," said PDC Europe chairman Werner von Moltke.

"Our event in Belgium was really popular in 2020 and the sport has continued to grow in the country since. We can't wait to visit Wieze in September!"

More details on this new edition of the Belgian Open and news on ticketing will follow soon.