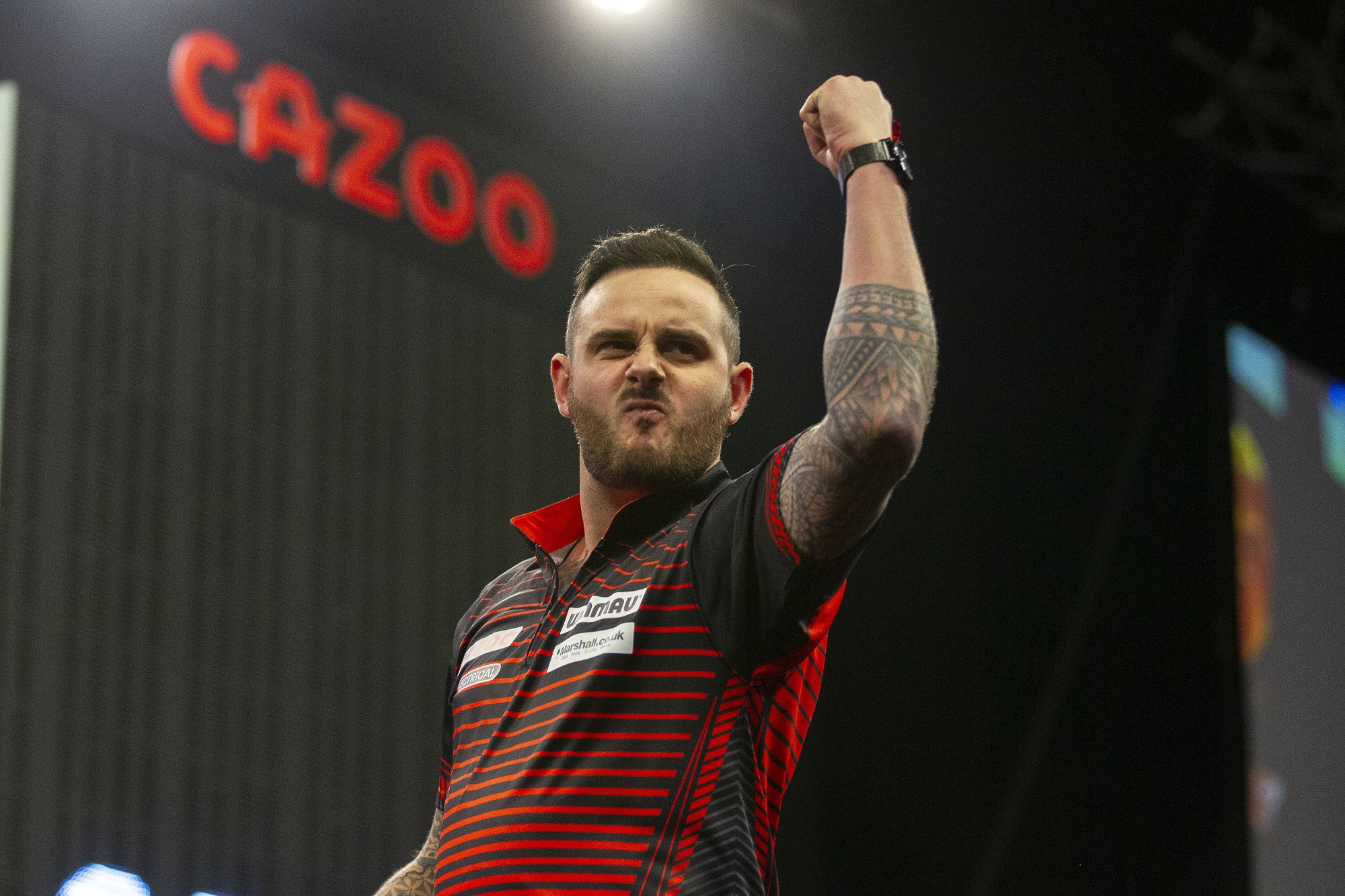 Cullen continued his sublime start to 2022 by going unbeaten across two days at Players Championships 3 and 4, adding to his maiden televised title at the Masters in January.

The 32-year-old is also enjoying his first Premier League campaign, coming runner-up on Night 2 in Liverpool, and Cullen believes he is now seen in a different light by his competitors on tour.

"I’m just playing well at the minute," said Cullen. I think it’s a little bit about having a fear factor about you which I've got now as a Premier League player.

"I've been on both sides of the fence; I remember going up against Premier League players and questioning yourself.

"I’m not questioning myself anymore. When I play bad I question myself and maybe come out as a loser. It just seems to be working.

"It’s a crest of a wave at the moment. It doesn’t last forever with any player, it doesn’t matter who you are.

"So when it’s going well I’m going to take it. I’m proving a point, there’s a few who might have questioned my Premier League selection.

"Obviously I’ve played decent in the Premier League and won back-to-back this weekend to justify my spot.

"I’m not going to get carried away. I know I’m playing well and even when I’m not I’m still getting results."

Cullen will return to Cazoo Premier League action in Belfast on Thursday as he takes on Michael van Gerwen in the Night 3 quarter-finals.

The Cazoo Premier League will be broadcast live on Sky Sports in the UK, through the PDC's worldwide broadcast partners including DAZN and Viaplay, and on PDCTV (excluding UK and Netherlands based subscribers).