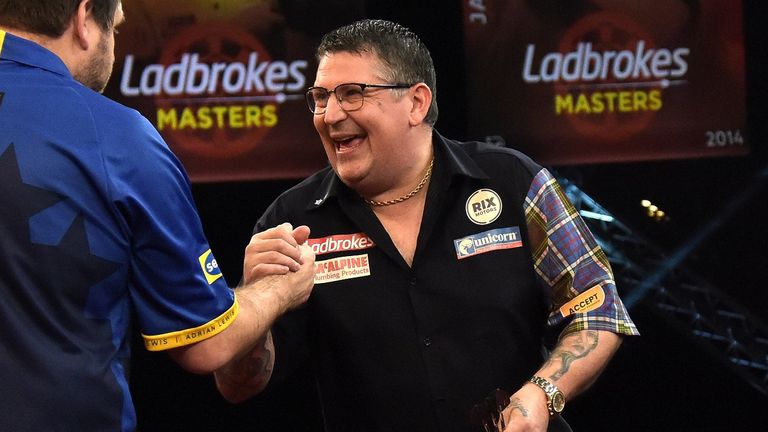 Gary Anderson admits he is enjoying the return to a traditional Premier League schedule in 2022.

Having withdrawn from the 2019 event through injury and playing predominantly behind closed doors in 2020 and 2021, Anderson is looking to enjoy a full Premier League campaign around Europe for the first time in four years.

The 51-year-old reveals he is making the most of his 11th Premier League campaign ahead of Thursday's Night 3 in Belfast.

“I’m actually enjoying being back playing darts. You never thought you’d hear me say that but I actually am.

“Put it this way, throwing every three days is better than three, four or five weeks. It’s got to be better.

"But play well or play bad, I’m still enjoying it, and that’s half the battle.

“It will be good to get back to Belfast after shutting the country for the last year or two years.

"It’s nice to get back on the road and playing in different venues instead of just one like we had to before."

Anderson's quarter-final opponent at the SSE Arena on Thursday night will be a familiar foe in Peter Wright.

The Scottish duo lifted the World Cup title together in 2019, though in more recent times Wright has been a thorn in Anderson's side.

“He’s come on leaps and bounds from 10 or 12 years ago when I met Peter at the PDC," Anderson continued.

“In the World Championship semi-finals, he nipped it. I would have liked to make it 5-5 to see what would happen. But he got the game out at 6-4.

“Then I played him in the Premier League in the semi-finals on the first night and he done me 6-5. So I’ll have to try and get a bit more practice in!

CLICK HERE TO BOOK TICKETS FOR NIGHT 3 IN BELFAST